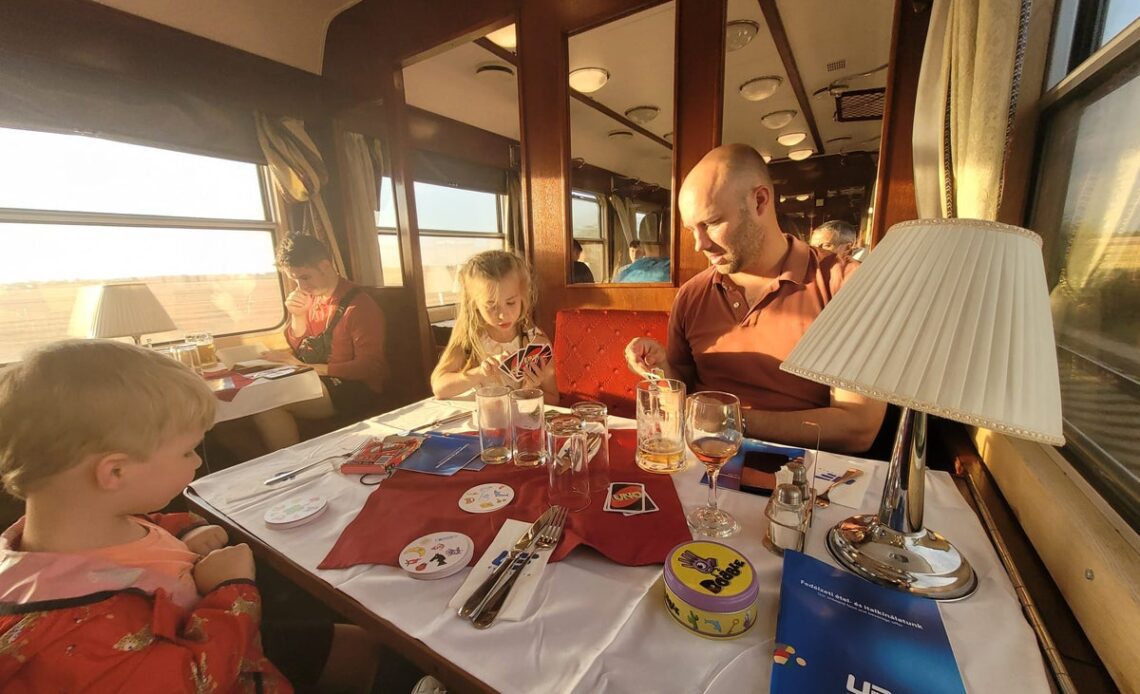 Our kids, aged seven and four, love a sleeper train. So when my wife and I settled upon a resort in the beach town of Ulcinj, Montenegro for our family summer holiday, I immediately started to research the possibilities of getting there by rail. It would be no mean feat, but an overland journey was possible: London to Croatia via the Netherlands, Germany and Hungary, then down the Dalmatian coast to Montenegro, nipping inland to Bosnia and Herzegovina on the way.

To some, that already looked like quite enough train time. But in my googling, I realised that just up the coast from the town of Ulcinj sits the port of Bar, the starting point for another train to Serbia – considered one of the world’s most beautiful rail journeys. It looked too good to miss, and we added it to the already circuitous route. We would spend three weeks travelling slowly across Europe by rail, before flying back from Belgrade in time for the resumption of school.

The process of setting off was surprisingly easy. As no sleeper trains run from the UK to Europe, we got ourselves to the continent by ferry, sailing overnight from Harwich, Essex, to the Hook of Holland. On the train to Harwich, our phones filled with headlines warning of wildfires across Europe; back home, temperatures in the UK had been threatening 40C, a dubious record. I felt a fleeting jolt of guilt that we were contributing to the all too evident climate crisis, as all travel does, but far less than usual given that we’d be visiting seven countries in one go by train, rather than flying to each across separate trips.

As I browsed headlines about UK holidaymakers’ lost baggage and long airport queues, I smugly recalled the ease of arriving at Harwich International, where we stepped off the train, breezed through the terminal and settled into our cabin within half an hour. This was already better than flying.

Sleeper trains connected our first four cities: Amsterdam, Munich, Budapest and Split. Our first leg wasn’t the most glamorous. We booked the Amsterdam-Munich train a little too late, so had to settle for a seating compartment, but the seats reclined fully, sliding down to meet in the middle, creating a wide, flat area on which to stretch out. If sleeping in a couchette compartment felt like a hostel, this was more like…