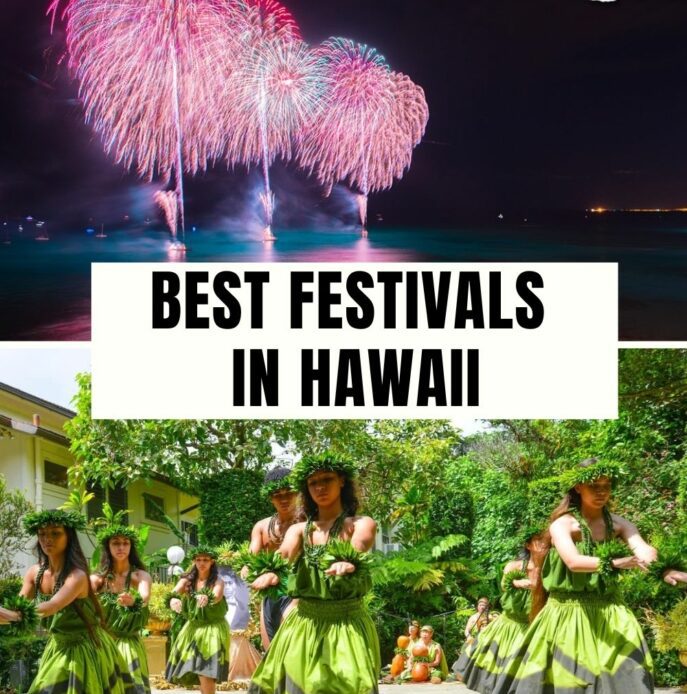 Aloha, everyone! Are you looking for the best cultural and music festivals in Hawaii in 2023?  Well then, you’ve come to the right place!  I’ve compiled a list of 17 amazing Hawaii festivals that look like tons of fun, and there’s a little something for everyone.

At some point in their life, who hasn’t dreamt of running away and living out a relaxed, surf lifestyle in Hawaii? I know I certainly have.

I’ve personally visited Hawaii on three separate occasions now (all family trips when I was growing up), and it’s simply the most idyllic destination in the USA!  I haven’t been back as an adult though, and I’ve been longing to step foot on it’s gorgeous beaches, swim with turtles in it’s bay, and take helicopter rides to marvel at it’s jaw-dropping landscape.

Hawaii is steeped in history and rich in culture ,as is it wildly beautiful. It’s many islands each have their own unique vibe, but the sense of unity across Hawaii as a whole can’t be understated.

This volcanic Pacific Ocean paradise has a year-round calendar of events. Hawaii music festivals, as well as cultural events, are a dime a dozen, each with a majestic, world-class backdrop. And I’ve broken down 17 of them to get you started.

Ladies and gentlemen, the 50th state deliver the goods… 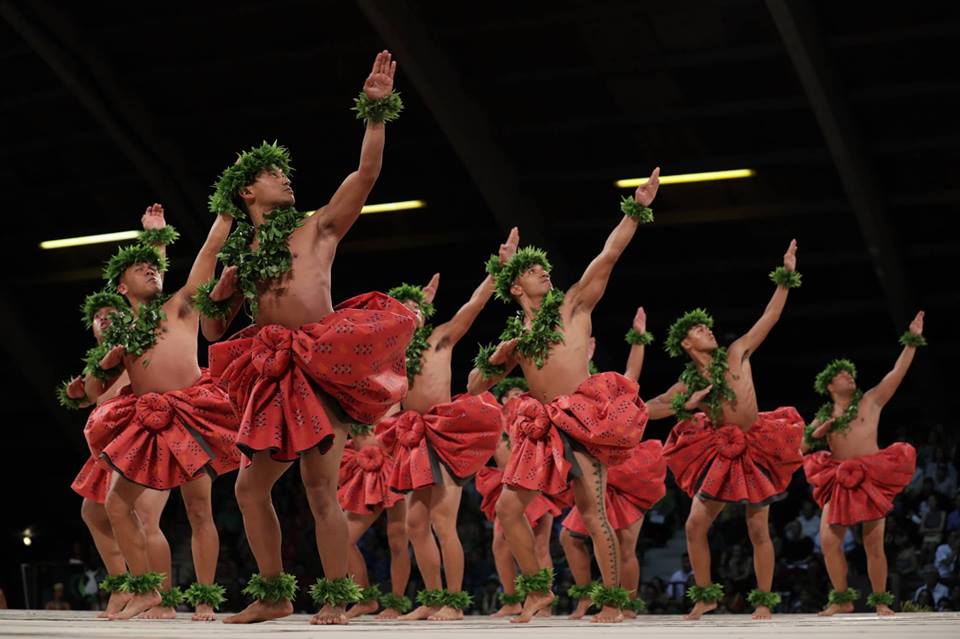 “The Merrie Monarch Festival is a week-long cultural event held in Hilo, Hawaiʻi each spring, featuring Hawaiian culture and a premier hula competition. The Festival is a domestic non-profit organization registered with the State of Hawaiʻi Department of commerce and Consumer Affairs.

The Hawaiʻi Island Chamber of Commerce began the festival in 1963, and the private Merrie Monarch Festival community organization took on the responsibilities of running the event five years later. The central purpose of the Festival is the perpetuation, preservation, and promotion of the art of hula and the Hawaiian culture.

The highlight of the festival is a world renowned three-day hula competition featuring some of the best hālau hula (hula school) from Hawaiʻi and the continental United States. Through the celebration of the Merrie Monarch Festival, thousands of people at home in the islands and throughout the world learn about the history and culture of Hawaiʻi. 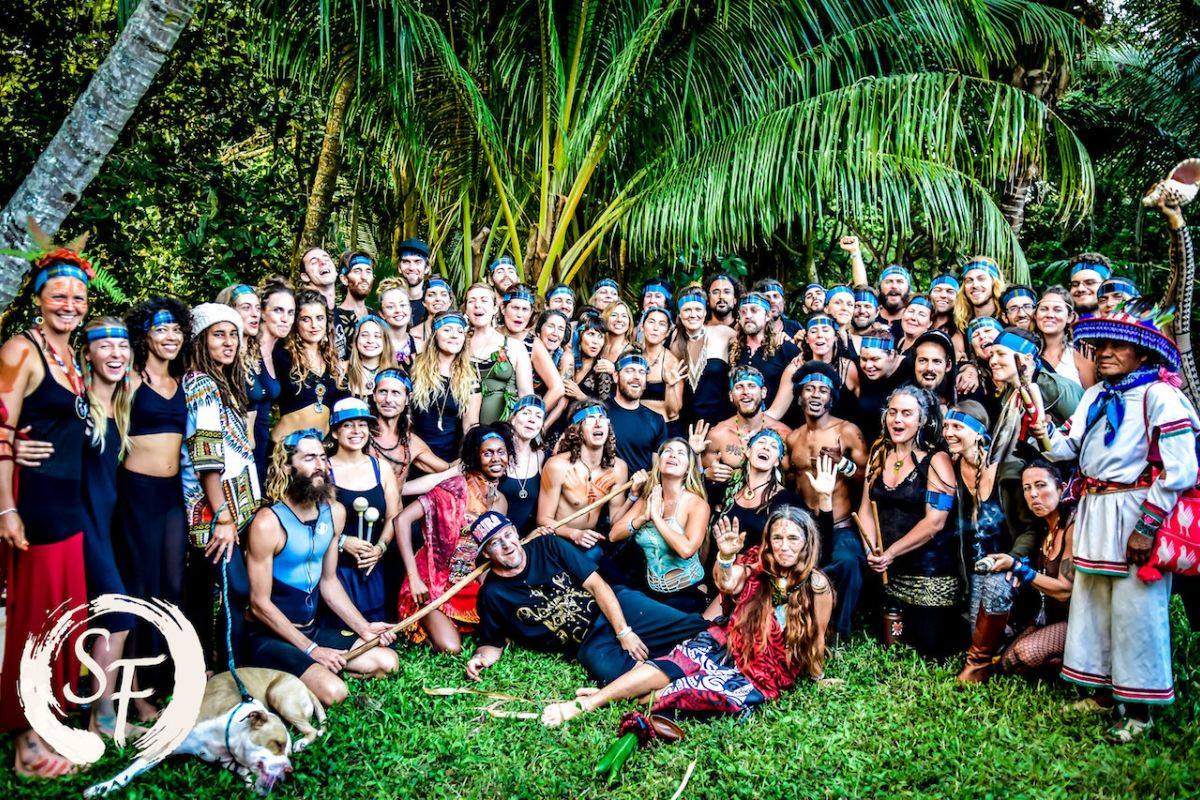