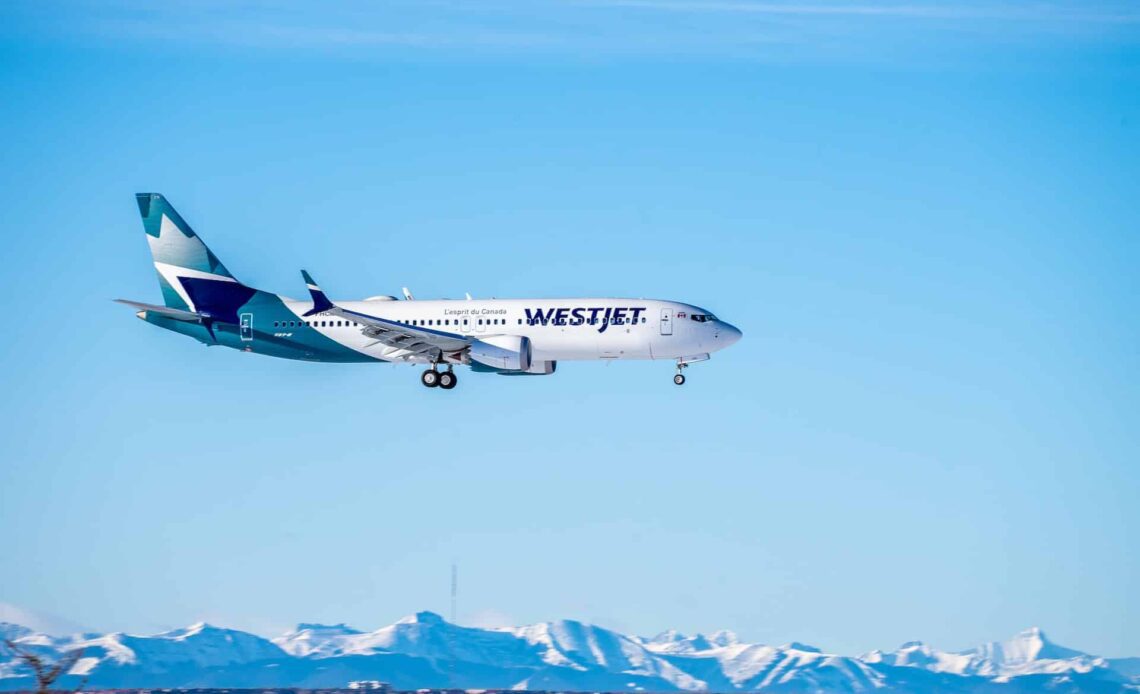 Immediately following the pandemic, WestJet pursued a strategy of renewing a wide berth of international flights from different airports across Canada.

While the airline had indeed restored some of its international routes from various Canadian cities, it will now double down on its Calgary hub. As of 2023, all of WestJet’s international flights will originate from Calgary.

Let’s look at the changes and what opportunities they might provide you.

WestJet’s identity is readily apparent in its name: it flies jets and it’s based in Western Canada. Since the airline’s creation, Calgary has always been home to the airline’s corporate offices and the recipient of its greatest attention.

The most recent announcement affects all international routes operating from airports aside from Calgary, and as of 2023, WestJet will only operate international flights out of its Calgary hub.

Ever since the great travel rush of 2021–2022, WestJet has been experimenting with flying international routes from elsewhere in Canada, including from the eastern part of the country where Air Canada dominates the playing field. It’s difficult to ascertain how successful these routes were, but the decision to axe them must have been made based on business needs.

The latter part of 2022 also saw WestJet’s cancellation of a number of domestic routes in Eastern Canada, much to the chagrin of residents of Atlantic provinces who aren’t necessarily well-served by airlines to begin with.

The company appears to be following a “back-to-basics” approach by funnelling their entire international network into and out of Calgary. This is especially advantageous because it means they can sell tickets with single connections from destinations that Air Canada doesn’t prioritize for service, such as cities in Saskatchewan, to its domestic and international network.

Moreover, WestJet can piggyback off of value-minded travellers who opt to take ultra-low-cost carriers, such as Lynx Air, to Calgary before boarding WestJet flights to their final destinations abroad.