Get Holly and Jolly at the Santa Claus House in Alaska 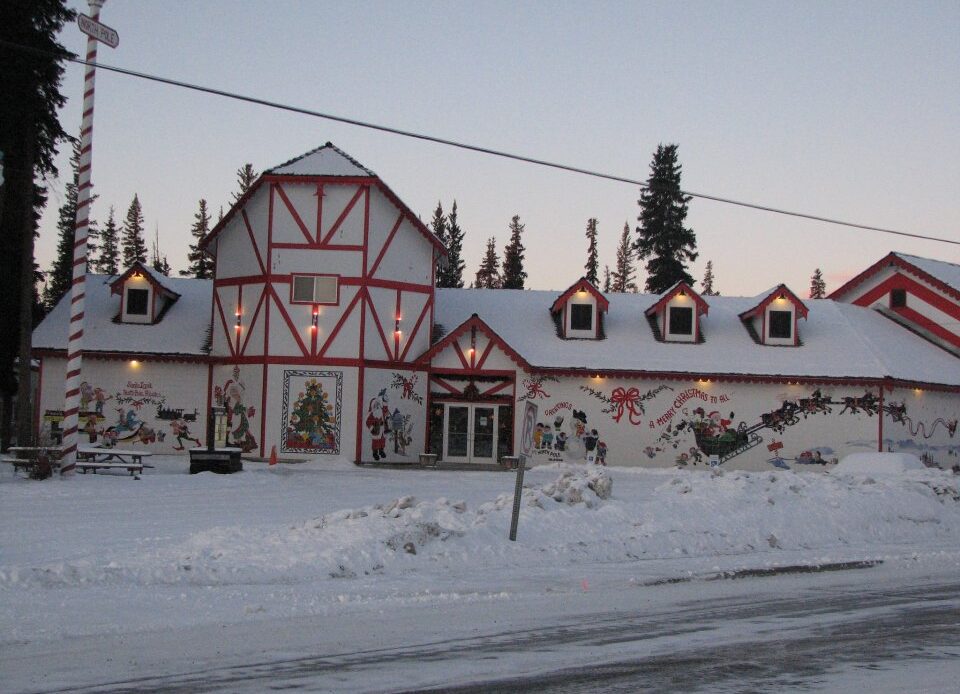 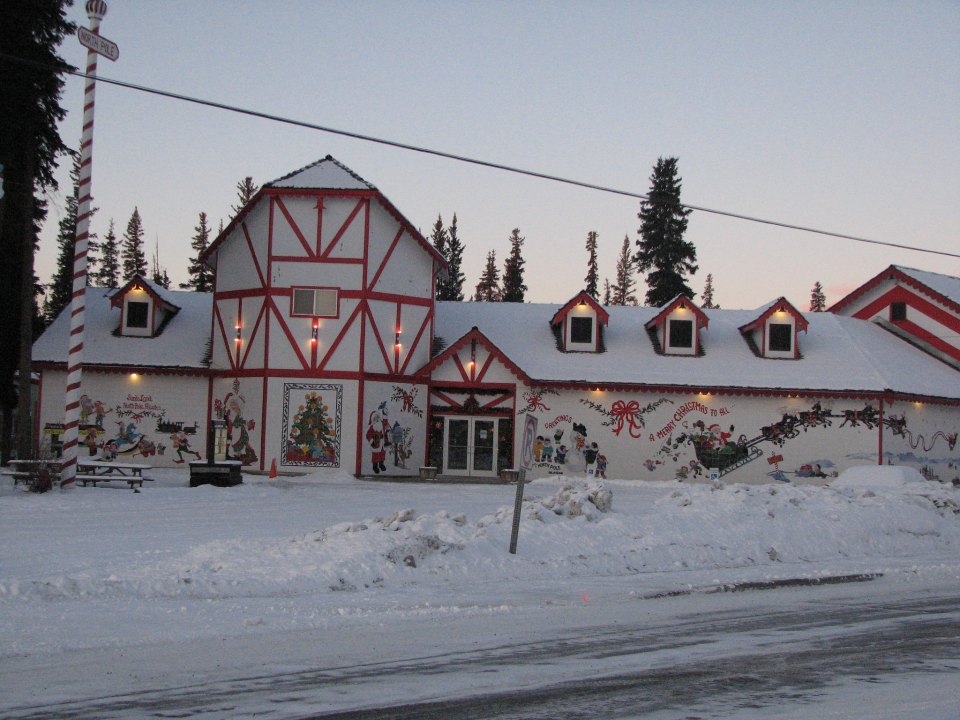 In the early 1950s, merchant Con Miller decided to build a trading post in North Pole, Alaska. Con had a history of dressing up as Santa Claus and visiting with children in the surrounding area during the Christmas season. While Con’s trading post was under construction, local legend states that a little boy recognized that Con doubled as Santa Claus and asked if Santa was building a house. Thus, the Santa Claus House in North Pole, Alaska came into being.

Exterior view of the Santa Claus House, a gift shop filled with Christmas themed ornaments and merchandise
Photos by depositphotos.com

The Santa Claus House is most famous for its Christmas letter exchange. Children from all over the world routinely send mail to the Santa Claus House addressed to Santa. Santa and his tireless team of elves work overtime to ensure that every child gets a personalized letter in return. Santa even offers a letter package that includes a stuffed reindeer and a few sweatshirts and hats straight from the North Pole. 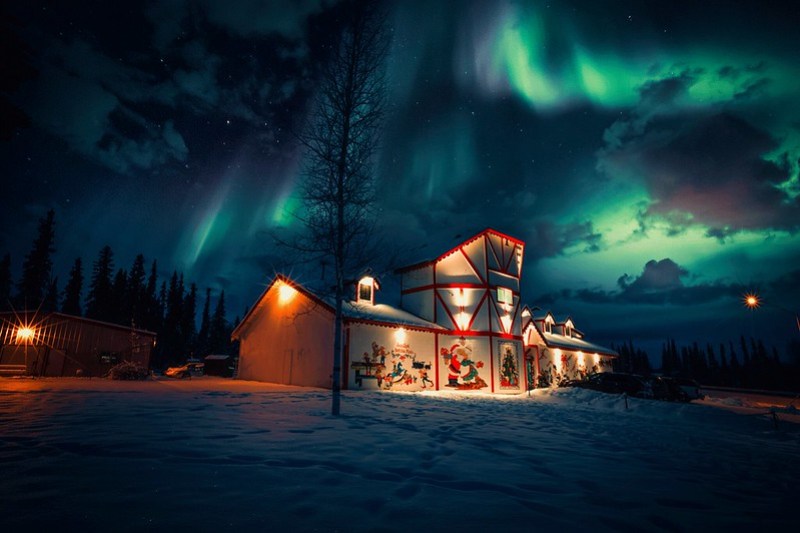 The Santa Claus House is open year-round for those who feel they need a Christmas fix in July. Visitors can bask in Santa’s splendor on the hottest day of July, or during a blizzard in December. Aunt Edna will never stop thanking you for the snow globe that you purchased for her during your trip to North Pole, Alaska.