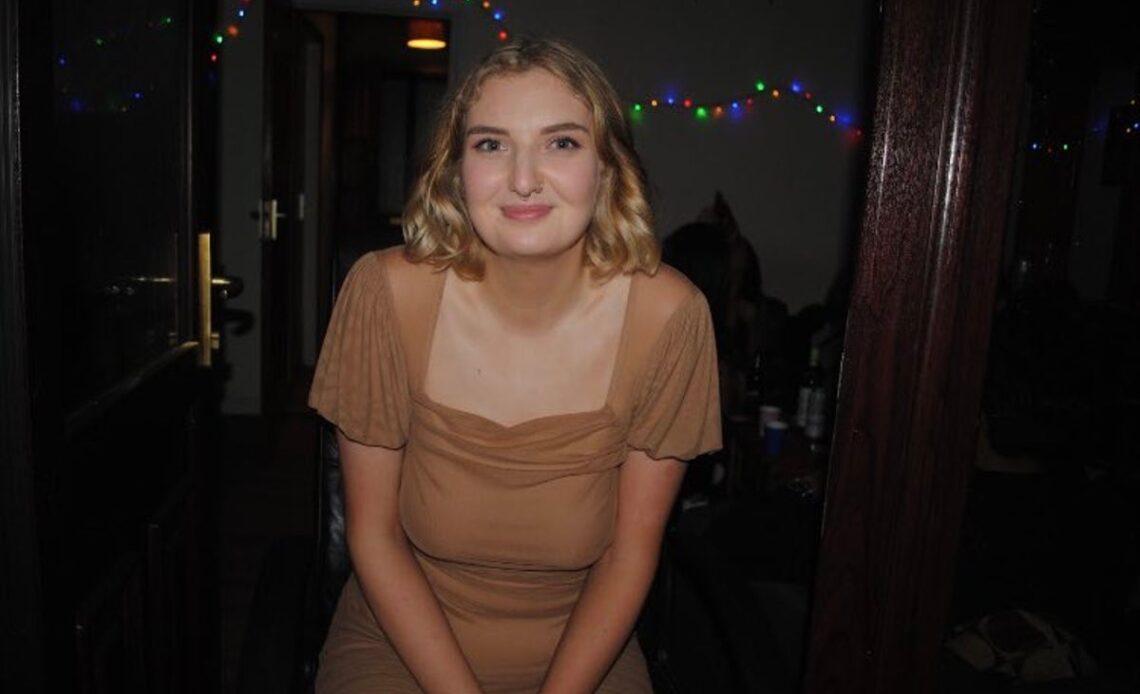 Three students have praised a kind-hearted rail worker who drove them 74 miles out of his way to help them get home for Christmas after trains were disrupted.

Cara Ní Chofaigh, a student at the University of Galway, said that the Irish Rail staffer, who she knows only as Tony, rescued her and two friends when they missed their connecting train home on Tuesday.

Ms Ní Chofaigh had been travelling home from Galway, via Limerick, when she bumped into her housemate and another friend, all bound for her hometown of Killarney, County Kerry.

However, as their evening train approached the connection point, it became clear that delays were going to throw a spanner in the works.

“We were outside Limerick junction when the train stopped and there was an announcement saying there were signalling delays for five minutes, then the same announcement came after 10 minutes, then 15 before we pulled into the station,” she told told Irish title CorkBeo.

“The conductor asked us where we were going, and when we told him Killarney he said we had no chance of making our train in Mallow, so we should go talk to the people inside.”

Asking for advice at Limerick Junction’s help desk, the students were told that, having missed the last service to Killarney, they’d have to take a bus to Tralee, then find a taxi to their hometown, which would be both expensive and only get them to their destination at around 1am.

Ms Ní Chofaigh says she her friend were surprised but grateful when an Irish Rail employee, introducing himself as Tony, walked by and offered to drive the girls to where they needed to go.

“I was so upset and then he just came along and told the guy behind the desk that he’d drive us to Killarney instead,” she said.

As well as saving the day transport wise, Tony proved good company on the two-hour car journey, too.

“It was great craic chatting with him on the way down, I was sitting in the back with my housemate who I hadn’t seen in a while and it gave us a great chance to catch up,” explains Cara.

“Tony was so good. He told us he was meant to be picking up one of his kids from the cinema that night and that he’d have to give them a ring to explain why he was in Killarney.”

When the girls asked why he’d decided to help them, he said he was on shift until 3.30am in any case and didn’t have much to do at the station, so…