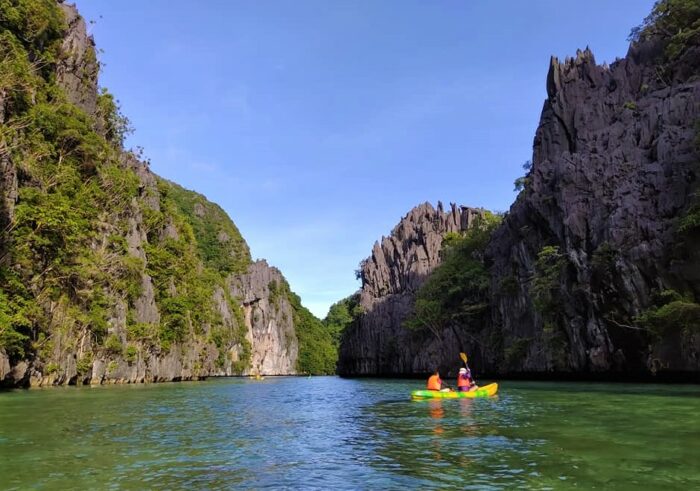 Tourism is definitely back on track as the Department of Tourism – Mimaropa recently honored the region’s industry stakeholders at its annual Appreciation and Recognition Day.

The first full physical awarding in the past three years, it is themed “The Winner Takes It All” to celebrate the resiliency of tourism players and their quest for excellence even during the Covid-19 pandemic.

The event recognizes the public and private stakeholders for their support of the DOT’s programs and forms part of the incentives to accredited enterprises which have maintained tourism quality standards.

Mimaropa Region is composed of the island provinces of Mindoro Occidental and Oriental, Marinduque, Romblon, and Palawan, which are known for lush terrestrial and marine biodiversity and a host of natural wonders.

Topping the roster of awardees were Banwa Private Island and Amanpulo, which won second and third-runners up in the Private Island of the Year of The Destination Deluxe Awards 2021. This year, Banwa bagged the top spot in the same award, while Amanpulo clinched Asia’s Leading Private Island Resort of the World Travel Awards.

Palawan added another feather to its cap with its new “Most Desirable Island” award from the United Kingdom-based Wanderlust Travel Magazine.

On the international scene, Apo Reef Natural Park in Sablayan, Occidental Mindoro, was accorded the Platinum–Level Blue Park Awardee by the Marine Conservation International at the 2022 United Nations Ocean Conference in Lisbon, Portugal.

A leading dive site and the country’s biggest contiguous coral reef, Apo Reef bagged the prestigious accolade with the support of the provincial government headed by governor Eduardo Gadiano.

Meanwhile, the Municipality of San…