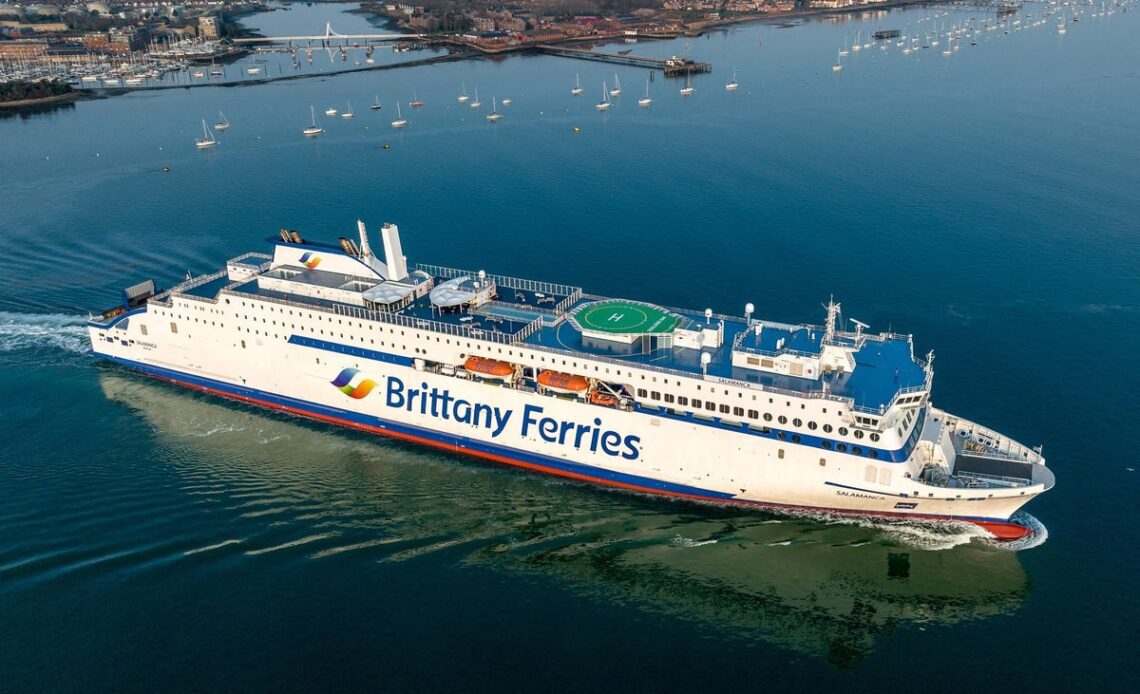 Free trade brings many benefits – including to tourists like you and me. In the early 1970s, Brittany was a distant, neglected corner of France. Alexis Gourvennec was a farmer keen to find new markets. He also had a map, and could see that Plymouth, 100 miles north of the Breton port of Roscoff, was less than half as far as Paris.

The UK and Ireland were set to join the common market (as the European project, then the EEC, was commonly known). He talked to several large shipping companies to try to drum up interest in the route, but all turned him down.

So along with a group of fellow Breton growers keen to export artichokes and cauliflowers, Mr Gourvennec set up the catchily named L’armement Bretagne-Angleterre-Irelande.

It helped that he was chair of the Finisterre branch of the French bank Credit Agricole, which invested 10 million francs (about £1m at the time) in the venture. Mr Gourvennec and his associates bought a ferry originally built for the Israeli military. She was christened Kerisnel after a small Breton village that is said to be famous in cauliflower circles.

The only cabins on board were inside containers on deck, which even by my standards is a little spartan. So Brittany Ferries moved upmarket and started sailing purpose-built ships on a wider range of western Channel routes. Produce north, tourists south was the business plan.

The company concedes that business in the Seventies was not always smooth sailing. Two vessels ran aground off St Malo. The familiar French fishermen’s strike closed Roscoff on the maiden voyage of the ferry Cornouaille – “forcing her to return to Plymouth where she was used as a hotel for three days”, says the company website. But in the same decade, Brittany Ferries used the freedom of the seas to launch a link between Plymouth and Santander in northern Spain.

By 1986, the line was carrying a million passengers a year.

The Nineties constituted the decade of greatest change for Anglo-French travel. The Channel Tunnel opened; I find it astonishing that anyone would ever drive via the Folkestone-Calais crossing to reach Brittany, but apparently some do. Many more whose destination is in the western half of France also use Eurotunnel, diminishing the demand for what have become well-appointed “cruise ferries”.

Next, easyJet started flying, with…