Hundreds of Jetstar passengers stranded at Japanese airport for 40 hours

Should you visit Lanzarote or Fuerteventura? 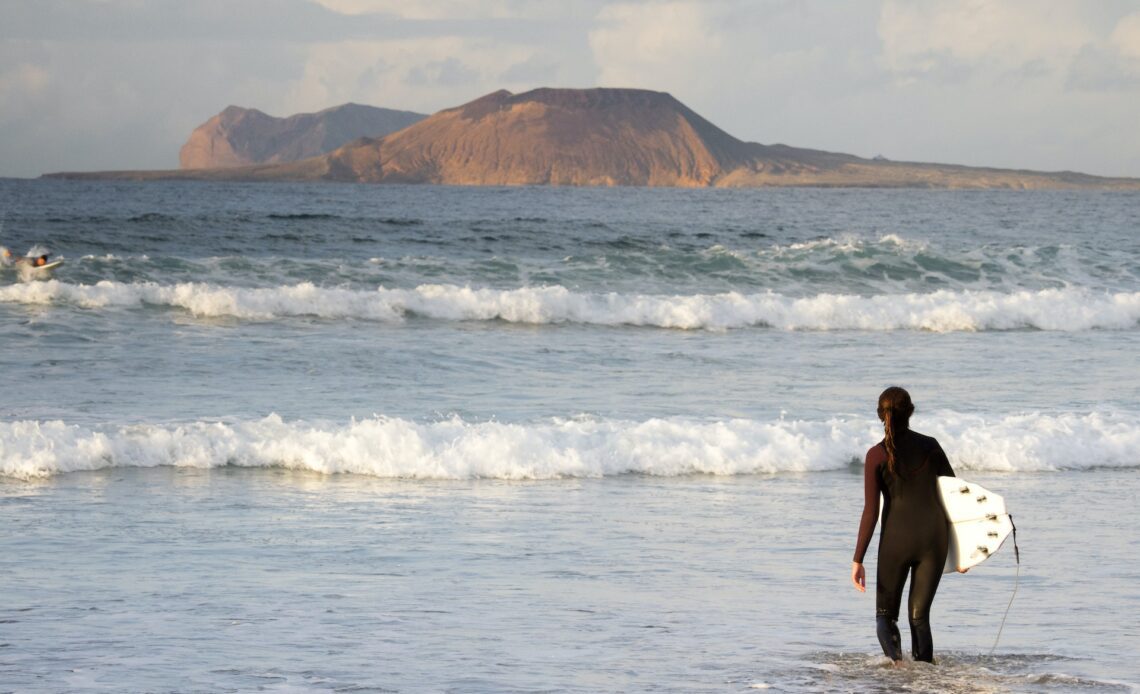 As the midwinter blues set in, low-cost flights to the Canary Islands beckon. Deciding to head for the airport is an easy choice; which island to pick is the hard part.

We’ve narrowed it down to Lanzarote and Fuerteventura – and are leaving the rest to two passionate experts, each of whom makes the case for her preferred getaway.

Discover the world’s most intriguing experiences with our weekly newsletter delivered straight to your inbox.

Travel journalist Isabella Noble grew up in Spain and now splits her time between Barcelona and Andalucía. Wildly beautiful Lanzarote has always been her favorite place in the Canary Islands.

A soulless sea-and-sun escape? Think again. For me, Lanzarote evokes everything that’s magical and surprising about the sunny Canaries, an island that overturns stereotypes at every corner but also has its own distinctive, irresistible energy.

Sure, Fuerteventura might be famous for its beaches, but Lanzarote has fabulous Famara – a wild, all-natural, golden-white beauty stretching 6km (3.75 miles) beneath cascading volcanic cliffs, and one of the greatest surf beaches in Europe. Then there are the sun-toasted Papagayo beaches in the south near Playa Blanca, part of a pristine nature reserve, where diving into the glittering Atlantic is your reward for thrilling hikes along the cliff-hugging trails. Or escape to wonderfully isolated Playa del Risco (reached by an hour-long hike) or remote, bewitching Isla Graciosa, also protected and accessible only by boat from northern Lanzarote. Like many lanzaroteños, I love the twinkling natural sea pools in Punta Mujeres for a dip, too.

Unlike many of Spain’s other islands, development on Lanzarote has been mostly kept to a minimum, and there’s only one skyscraper on the entire island. Dotted across the rugged volcanic landscape, the villages are whitewashed and have eye-catching traditional architecture of low-rise buildings with ocean-blue or forest-green shutters. Much of this is down to the pioneering work of the celebrated 20th-century lanzaroteño artist and environmental campaigner César Manrique, whose spectacular, boundary-pushing works still take over lagoons, caves, lookouts and other spaces all over the island. Everyone here has their favorite; mine is the Jameos del Agua, a moody cave-lagoon ingeniously reimagined by Manrique in the…