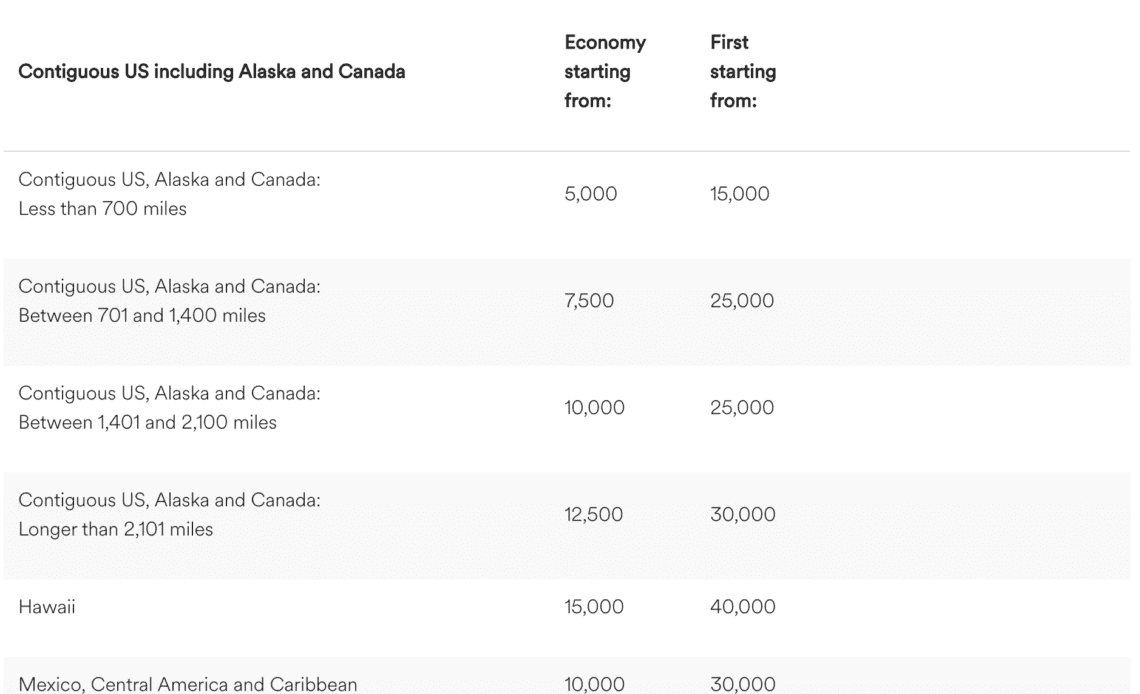 In late September 2022, Alaska Airlines announced that there will be upcoming changes in the latter part of December to the partner award charts for Mileage Plan redemptions.

The airline has previously stated that it will give at least 90 days advance notice for any changes to its frequent flyer program. Those 90 days are now up, and the changes have been implemented.

Alaska Airlines Mileage Plan now has a new, integrated award chart for all partner airlines instead of separate charts for each one. At first glance, it doesn’t appear that any dramatic changes have been made, but there’s also less clarity about how much awards can cost.

Prior to diving into the details, here’s a refresher on what Alaska Airlines announced back in September about the upcoming changes:

Starting late December, the way you view award charts online is changing. We’ll have a simplified award chart to show you where award levels start based on which regions you’re traveling from and to. With this change, similar to awards on Alaska, partner award levels may vary depending on multiple factors including route, distance, or demand. You’ll continue to be able to enjoy great value for your miles. As always, the best way to view pricing and availability for the routes you’re interested in flying is to search for your specific travel dates and destinations.

However, factors such as “demand” aren’t clearly specified on the new award charts, and how much each factor will affect pricing is not immediately clear. Instead, what we see in the charts is from where award pricing will begin, but importantly, there’s no listed ceiling.

Here is the new award chart for flights within North America:

And here is the award chart for international flights: 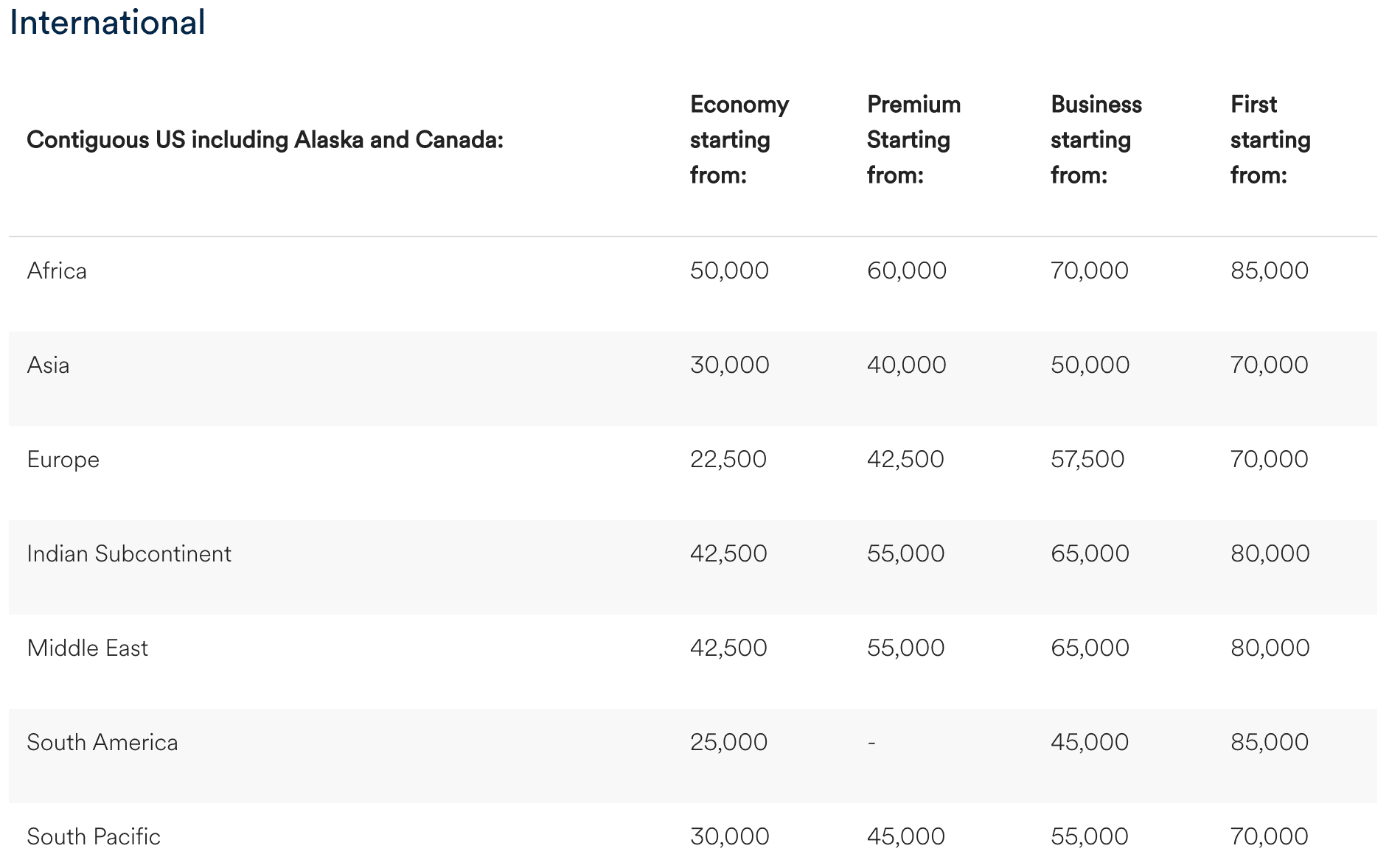 Prior to the new award charts, Alaska Airlines Mileage Plan had a unique pricing structure for each partner airline, as well as limitations as to which airlines could be booked to travel to certain regions, even if the route network extended beyond the destination.