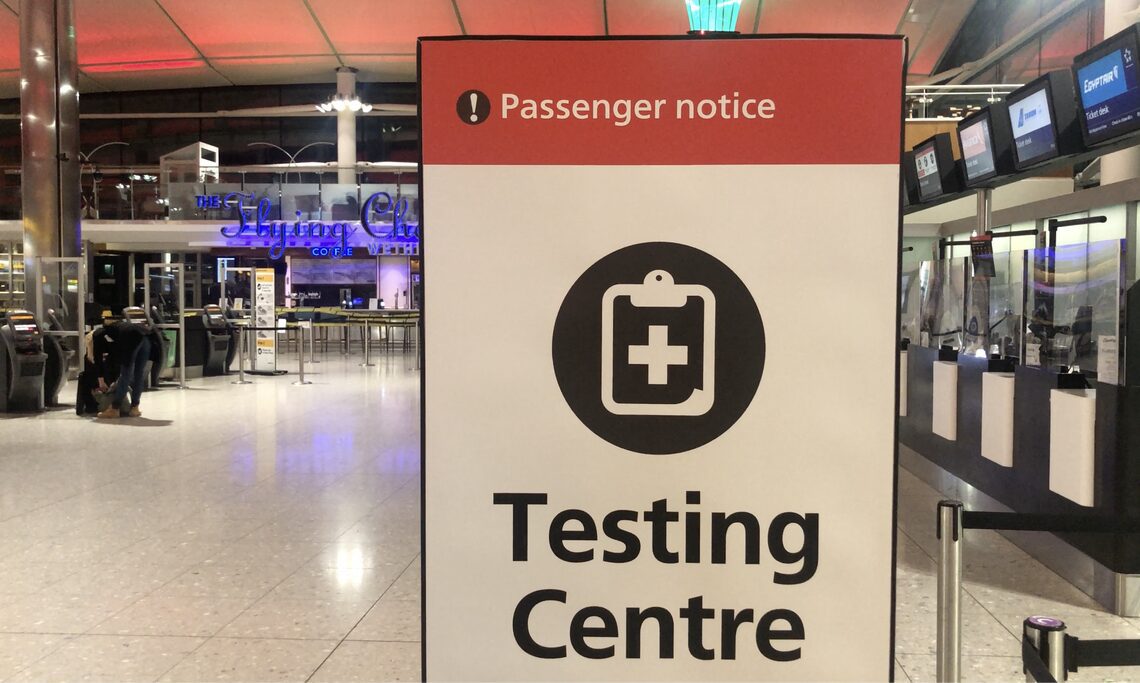 After Italy, the US and several other countries imposed restrictions on travellers arriving from China, what is the likelihood the UK could follow suit?

These are the key questions and answers.

What new rules are there – and why?

From 5 January, arrivals to the US from China must show a negative Covid-19 test result, or evidence of recent recovery from the virus.

The rule applies equally to the “Special Administrative Regions” – Hong Kong and Macau – as well as for travellers arriving from the country via the key hubs of Toronto, Vancouver and Seoul.

The US Centers for Disease Control and Prevention (CDC) made the move after Beijing’s lifted the “zero Covid” policy, leading to a rapid rise in infections across China.

The CDC said the tests are necessary due to “the lack of adequate and transparent epidemiological and viral genomic sequence data being reported” by the Chinese authorities.

“These data are critical to monitor the case surge effectively and decrease the chance for entry of a novel variant of concern,” the CDC said.

“Pre-departure testing and the requirement to show a negative test result has been shown to decrease the number of infected passengers boarding airplanes, and it will help to slow the spread of the virus as we work to identify and understand any potential new variants that may emerge.”

Any officially approved test, conducted no more than two days before departure from China, will suffice. Medically documented proof of an infection at least 10 days earlier will also be accepted.

The American move took place at the same time as Hong Kong lifted almost all travel restrictions from vaccinated visitors, in a bid to rebuild its tourism industry.

What are other countries doing?

The new US requirement follows similar moves from India, Italy, Japan and Taiwan.

Italy was the first European country where coronavirus spread rapidly after being imported from China. The health minister, Orazio Schillac, said pre-departure tests are now mandatory for passengers coming in from the People’s Republic, with testing on arrival for travellers whose condition raises concern.

Reports from Italy say that more than half of passengers arriving in Milan on two flights from China earlier this week had tested positive for Covid.

From 1 January 2023, arrivals to India from China, Japan, South Korea, Singapore and…