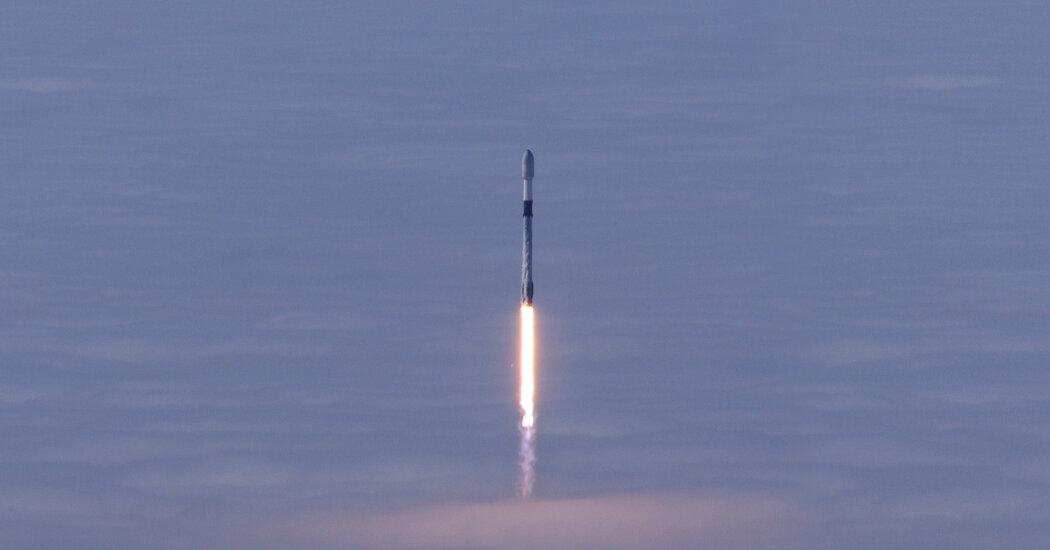 “Nobody really knows anything about the financials of SpaceX,” said Mr. Lionnet. “No balance sheet or financial report is available. We have a very large company of 10,000 people — a main contractor to NASA and the Defense Department — and there is absolutely no information available on its financial health.”

In 2020, the investment bank Morgan Stanley assessed the value of SpaceX at $100 billion, and its Starship rocket alone as an $11 billion business. Regular Starship flights, Morgan Stanley said, would make Starlink, SpaceX’s high-speed internet from space service, profitable. By 2030, the bank forecast Starship would be launching 10,000 tons of payloads into orbit per year. Mr. Lionnet said that for the math to work, by 2040, Starship would have to launch 46,000 tons. This is the equivalent of launching 100 complete International Space Stations a year.

The implicit assumption, he said, is that if the price of launch drops a lot, “you will significantly increase the demand.” But, he asks, “What could be the use of all that mass?”

He added that there is one case where the numbers do work for SpaceX.

“It may be that, at a basic level, the goal of SpaceX is not to make profit, but rather, to go to Mars,” Mr. Lionnet said. “If you buy into that, nothing else really means anything. And whenever Musk comes for money, he always finds people to give it to him.”

Seven hours after the liftoff of Crew-5, another Falcon 9 stood on a launchpad at Vandenberg Space Force Base, three hours northwest of Los Angeles and much closer to SpaceX’s headquarters. The primary mission control facility was still monitoring the astronauts’ journey, so a second team worked in an adjacent, much smaller mission control center.

The client for Wednesday’s second launch was SpaceX itself — the flight would carry 52 of the company’s Starlink internet satellites to orbit. SpaceX currently has 3,200 of the satellites in space, with the goal of launching about 39,000 more in the coming years.

Behind a veil of fog at the launch site stood a rocket that had flown 13 times, and it was a go for launch.