The best city break destinations for 2023 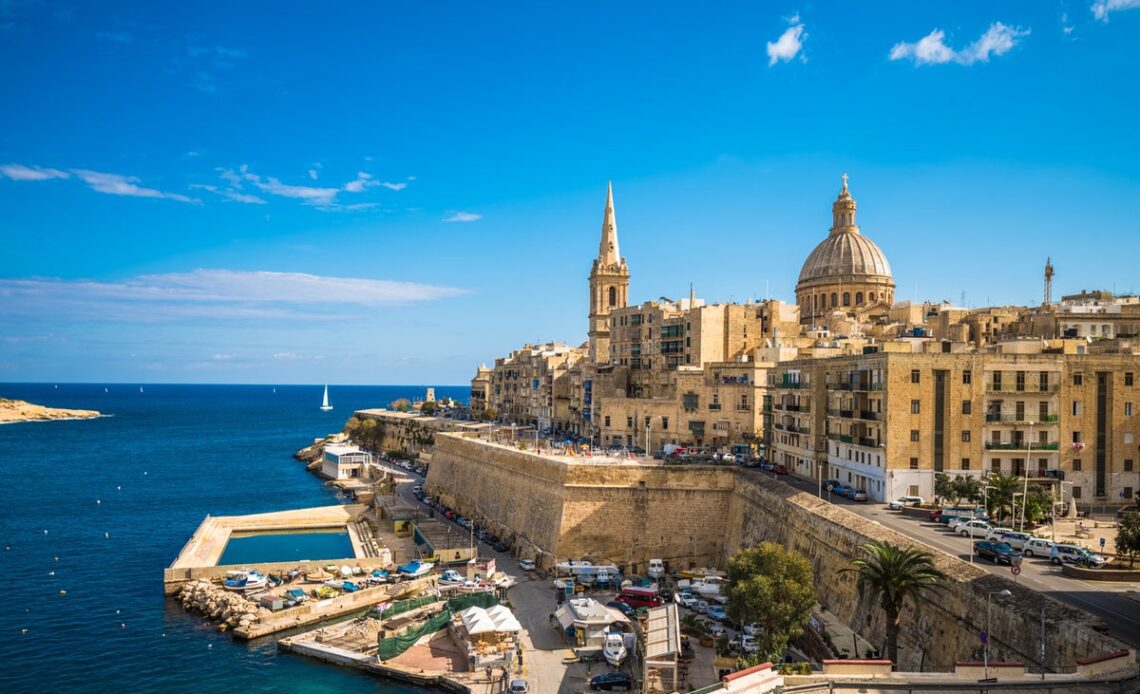 City breaks have it all when it comes to the time-poor traveller, allowing you to tick off sightseeing, culture, history and foodie experiences in just a few days.

Urban explorers don’t have to go far to find inspiration; there are plenty of top-tier UK cities to explore, as well as under-the-radar European spots to discover. But there are also a whole host of destinations further afield for those after a longer trip.

Here’s our pick of places to add to your 2023 travel wishlist for a superior city fix.

I would add this unassuming yet extraordinary Spanish coastal city to every list going if I could. It offers an exquisite balance of beachside location, outrageously good cuisine – this is the birthplace of paella, after all – and range of cultural institutions to get stuck into. Down the coast from tourist magnet Barcelona, Spain’s third city is a winning combination of buzzy without being overwhelmed, with great-value prices to match. Here, you can stroll the Jardin del Turia, the former riverbed turned 9km-long park that’s now the beating green heart of the city, before discovering the handsome walled old town and ducking into the Mercado Central for a snack. Don’t miss a trip to the City of Arts and Sciences, an extensive complex where you’ll find Europe’s biggest aquarium; a digital 3D cinema; the highly interactive Science Museum; the Palau de les Arts, which hosts musical performances year-round; and the Umbracle, a 17,000sqm open-access garden. In 2023, Valencia further celebrates its foodie credentials by hosting the World’s 50 Best Restaurants awards; in 2024 it’s been crowned the European Green Capital thanks to its myriad sustainability initiatives. Helen Coffey

Finland’s having a moment on the travel radar in general, from its ice swimming tradition tapping into the Wim Hof Method to cosy cabins and cosy-minimalist Nordic interiors dominating our design moodboards. Plus its capital, Helsinki, is just far and foreign enough to feel super exotic (three hours’ flight) but close enough to feel familiar as a stylish European city break. The sharply designed waterfront Kulttuurisauna is top of my list, but I’d also head to the Ateneum Art Museum, which opens in spring after a year closed for renovations, and dine on…