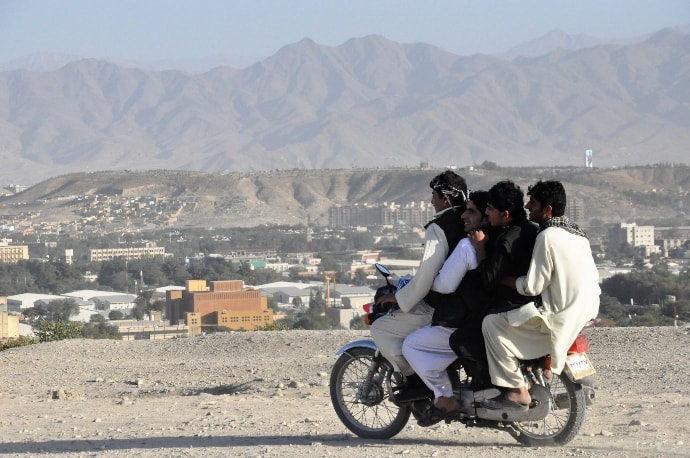 Christmas is a time of year when people around the world come together in the spirit of giving, love and hope for mankind, but there are many countries that don’t celebrate Christmas.

For Christians, Christmas is one of the most important periods on the calendar. This religious and cultural celebration is observed by billions of people annually on December 25.

Christian countries re-enact nativity scenes, which depict the birth of Jesus Christ. They also partake in religious observances such as midnight Mass.

Christmas traditions vary considerably from country to country. The people of many different nations install and light Christmas trees, hang advent wreaths, and put out their Christmas stockings for Santa Claus to fill with treats.

(Check out our fascinating story on the history and other names for Santa Claus around the World!)

But while it has its roots in religious traditions and symbols dating back thousands of years, there are many countries that do not celebrate Christmas.

According to the Pew Research Center, “As of 2010, Christianity was by far the world’s largest religion, with an estimated 2.2 billion adherents, nearly a third (31%) of all 6.9 billion people on Earth.”

However the rest of the world (approximately 69%) follow a variety of different religions that may or may not celebrate Christmas.

The following are just a few of the dozens of different places around the world where December 25 is just another day.

If you’re a traveler looking to escape the hustle and bustle of Christmastime in the western world, these countries may just be the perfect place!

Most of the people who live in Afghanistan are Islamic, so they don’t celebrate Christmas at all. Instead, they celebrate holidays such as Nowruz, a.k.a. Persian New Year.

This year Nowruz will be celebrated March 21-22, as it actually marks the first day of Spring for the northern hemisphere. This annual cultural festival symbolizes new beginnings and the rebirth of nature.

More than 300 million people around the world celebrate Nowruz, including much of Afghanistan.

There, the celebration will last about two weeks and consists of hosting parties, cooking traditional food, and special…