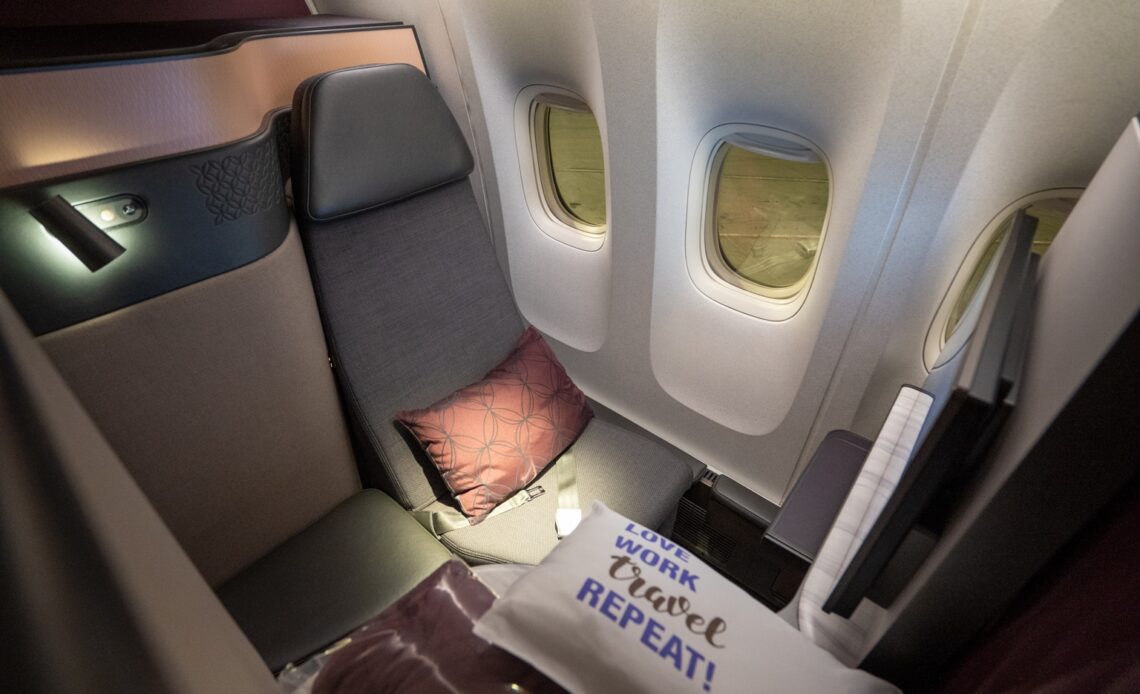 My wife and I were always among the vast majority when it came to our travels, dreaming to travel in style to the destinations that you only see on travel shows, but settling for a basic hotel room or Airbnb that was within our modest travel budget.

That all changed when we found Prince of Travel in 2019. We, like many people, we had been programmed to minimize any inquiries into our credit in order to maintain a pristine credit score.

So after spending a couple of hours a day for a couple of weeks working through the blog articles, guides, and doing some independent research, we dipped our toes into the welcome bonus game with one goal in mind: book the ultimate 20th anniversary trip.

The Points Programs We Chose

Although we did initially have a destination in mind, we focused on a few reward programs that seem to provide flexibility and some sweet spot destinations that interested us.

The programs we put our efforts in were: Aeroplan due to the ease with which we could earn miles, Alaska Airlines Mileage Plan due to relative ease (at the time) to earn, lower milage redemptions, and stopover availability, and finally Marriott Bonvoy.

By 2020, both my wife and I had completely bought into the points strategies laid out on Prince of Travel and I became an early adopter of Prince of Travel Royal Platinum membership, as we had seen benefits in all our travels from lounge access (even when in economy class) to suite and room upgrades when staying at Marriott hotels.

Although we were not yet traveling in business class and First Class or staying at luxury hotels, we recognized the benefits and saw the bright light at the end of the tunnel.

Fast forward to 2022, and we have reached that bright light. I am writing this article on the deck of a Two-Bedroom Overwater Villa at the St. Regis Maldives Vommuli Resort the day before we must return to reality.

Our 20th anniversary trip itinerary, which was mostly booked on points, looked as follows.

We departed Chicago O’Hare on Qatar Airways Qsuites business class for Doha, Qatar on October 26, and after a very short layover, headed for Dubai. We booked the flight as a one-way using 85,000 Alaska Airlines miles per person.

We had originally intended to fly Emirates, which would have allowed Dubai to be a stopover en route to the Maldives; however, Alaska ended their partnership with Emirates,…