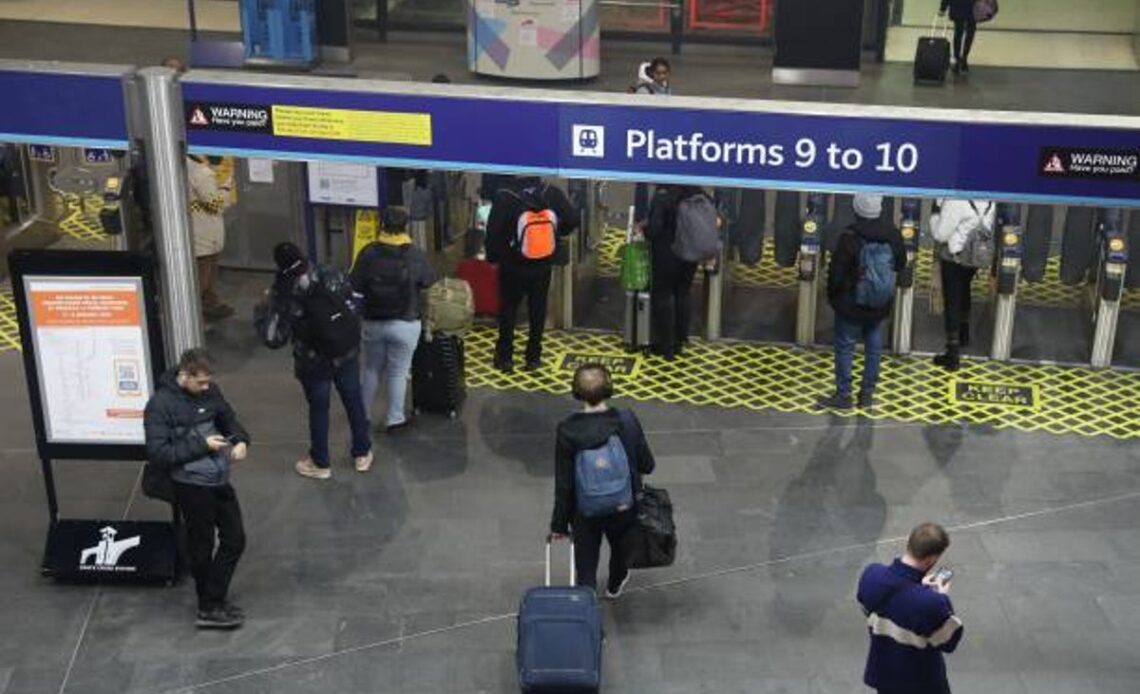 Rail passengers will face fresh travel disruption from today as tens of thousands of workers take strike action in the ongoing dispute over pay, jobs and conditions.

Members of the Rail, Maritime and Transport union (RMT) at Network Rail and 14 train operators will stage two 48-hour walkouts from Tuesday and Friday, while drivers in the Aslef union will strike on Thursday.

Picket lines will again be mounted outside railway stations across the country in a repeat of what became a familiar sight last year.

Passengers, including those returning to work after the festive break, are being warned to expect “significant disruption” as only a limited number of trains will run.

The advice is to only travel if absolutely necessary, allow extra time and check when first and last trains will depart.

While the dispute does not involve ScotRail staff but will have a major impact on the train operator’s ability to provide services as many of the Network Rail workers walking out occupy safety-critical roles.