Are there train strikes today? Every rail strike date confirmed for January 2023 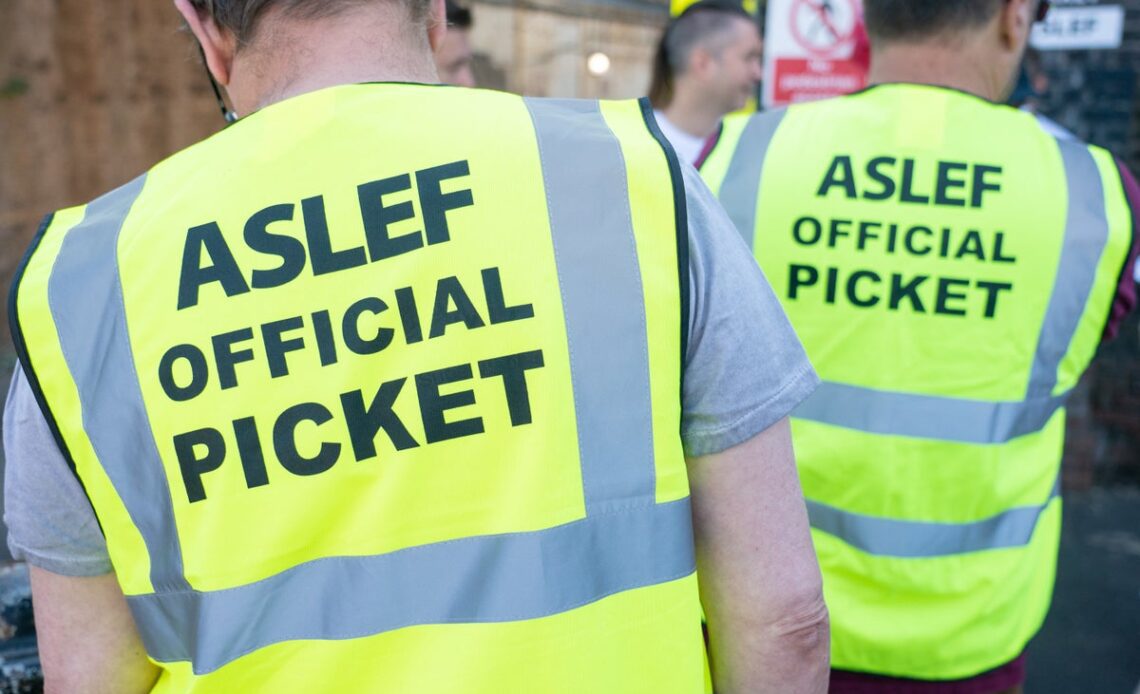 The ASLEF union of train drivers has announced that its members will strike over pay on Thursday 5 January 2023, joining their RMT counterparts in undertaking industrial action in the first week of the new year and leaving rail commuters stranded for five consecutive days.

Mick Whelan, general secretary of ASLEF, said: “We don’t want to go on strike but the companies have pushed us into this place.

“They have not offered our members at these companies a penny – and these are people who have not had an increase since April 2019.”

He continued: “The companies need to come to the table with a proper proposal to help our members, their drivers, buy this year what they could buy last year. That is the way to prevent another strike and all the disruption that causes.

“The ball is now firmly in the train companies’ court. And we are calling on the government to help – and not hinder – the negotiating process.”

The latest announcement means Britain’s “winter of discontent” looks set to rumble on into the new year after a month of bitter strikes brought the country to a standstill in December, placing Christmas in jeopardy for many.

What’s more, few of those conflicts have been resolved, leading many unions to threaten further industrial action in January.

What follows is a complete list of all the train strikes currently scheduled for January 2023.