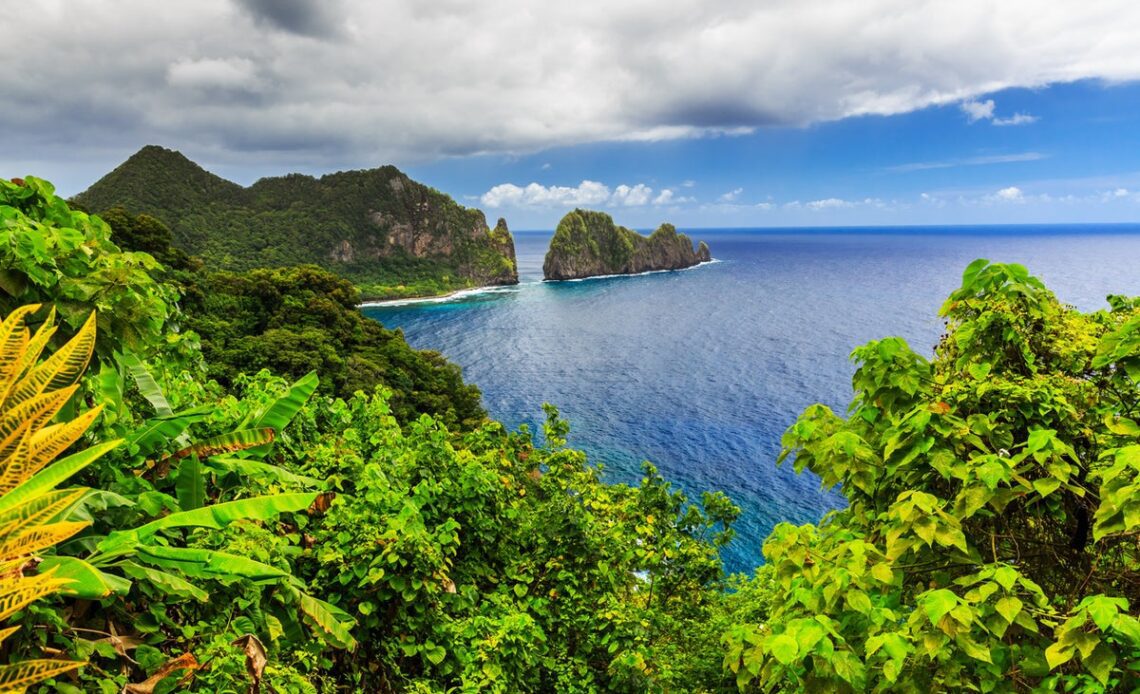 United Airlines passengers sipped drinks by the sea and enjoyed an island tour on New Year’s Eve, after an emergency landing stranded them on a remote Pacific island for around 20 hours.

The group of more than 300 air travellers and crew posted photos from a Samoan beach on 31 December, with relatives claiming some had even been given a tour of the island during the delay.

However, the group realised they would miss out on a New Year countdown due to crossing the International Date Line, spending New Year’s Eve daytime in Samoa but only arriving in Sydney at 7am on New Year’s Day.

The passengers, travelling on United flight 839, had been scheduled to fly from Los Angeles to Sydney on Thursday 29 December, landing on Saturday morning Sydney time.

However, crew made the decision to perform an emergency landing at Pago Pago Airport, on the Samoan island of Tutuila, at 12.44am on Friday.

During the resulting unexpected day-long layover, some passengers posted photos of themselves drinking on the beach, with the Daily Mail reporting one pilot had bought some McDonalds and shots during the wait.

Relatives of the stranded travellers took to Twitter to report the unusual situation, with one man saying they had enjoyed VIP treatment on the island to make up for the disruption.

“My daughter is now stranded,” one man wrote at 7.22pm on Saturday, around 13 hours after the flight landed on Tutuila. “They showered at [an airport] hangar, got tour of island and [are] drinking beers on deserted beach.”

“My son and granddaughters were on that flight,” wrote another woman, “Just spoke with him and he said the Samoan [people] have been incredibly generous (as they always are) and everyone is being looked after before their flight early tomorrow morning.”

Relatives seemed envious of the New Year’s stopover on a paradise Pacific island, with one woman writing: “My daughter was on this flight. I just spoke with her and she is having a great time in American Samoa!”

However, some said the landing had been stressful, with one claiming the flight had been forced to “circle until sunrise” over the Samoan island due to the runway having insufficient lighting.

Flightradar24 data showed the aircraft had reduced altitude from 38,000 feet to 20,000, circling for some three hours before landing.

A replacement flight was sent from…