The 20 Best Things to do in Calgary, Alberta 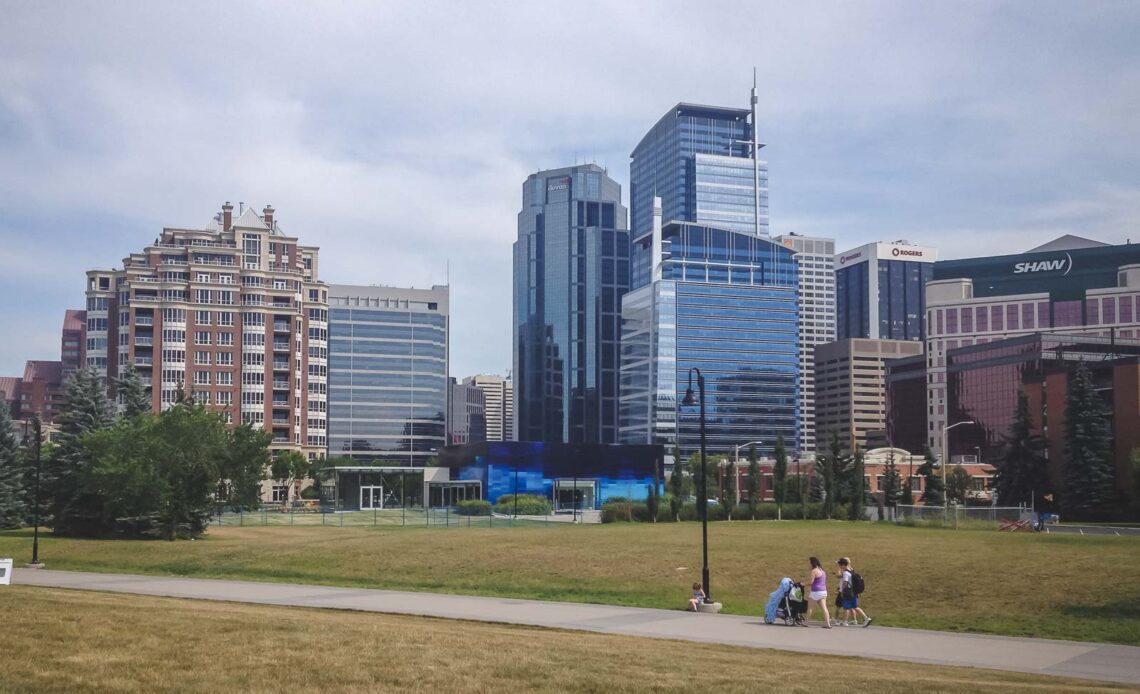 This comprehensive guide to the best things to do in Calgary, Alberta will show you the top attractions, festivals, and outdoor activities to enjoy throughout your time in Stampede City.

Full of pioneering history and flanked by the Canadian Rockies, the beautiful city of Calgary is the place for your next adventure. In Alberta, Calgary is more than just the location of an iconic stampede, it has an exceptional foodie scene, fun tourist attractions, and outdoor adventures galore. Cut by the Bow River, it is a city of parks and recreation. Calgary is also a great launch point for a trip to Banff and its world class skiing.

Things to do in Calgary

When visiting Calgary, the best way to see it is to rent a car. We usually pick up our car rental at the Calgary International Airport and use it to explore the surrounding areas such as Canmore, Banff, and Drumheller. But before you start doing day trips from Calgary, let’s check out the best things to do in Calgary for a couple of days in downtown Calgary.

1. Go Up the Calgary Tower

Although it was dethroned in 1984, the tower still offers visitors some of the best views in Calgary. From 626ft (191m) above the ground, you can see well into the surrounding mountains. One of the best things to do in Calgary at night is to head to the second observation deck in the Tower. Sip on a cocktail and enjoy the city light up from above.

Home to the 1988 Winter Olympics, the park is one of the top Calgary attractions. Now known as WinSport, Canada Olympic Park is the place for winter sports enthusiasts to go if you want to do some skiing close to the city centre, or to enjoy one of its many outdoor adventures in the summer.

Beyond skiing and snowboarding, visitors can enjoy tubing down the hills and even try bobsledding on the original Olympic bobsleigh track. Is there a better way to head down the mountain at 100km per hour? WinSport also offers rides on one of the fastest zip-lines in North America. You can go mountain biking, and put your hiking boots to work. Read more about it at Canada Olympic Park – Fun in Calgary Alberta

Conveniently placed in the Olympic Park, the museum is hallowed…