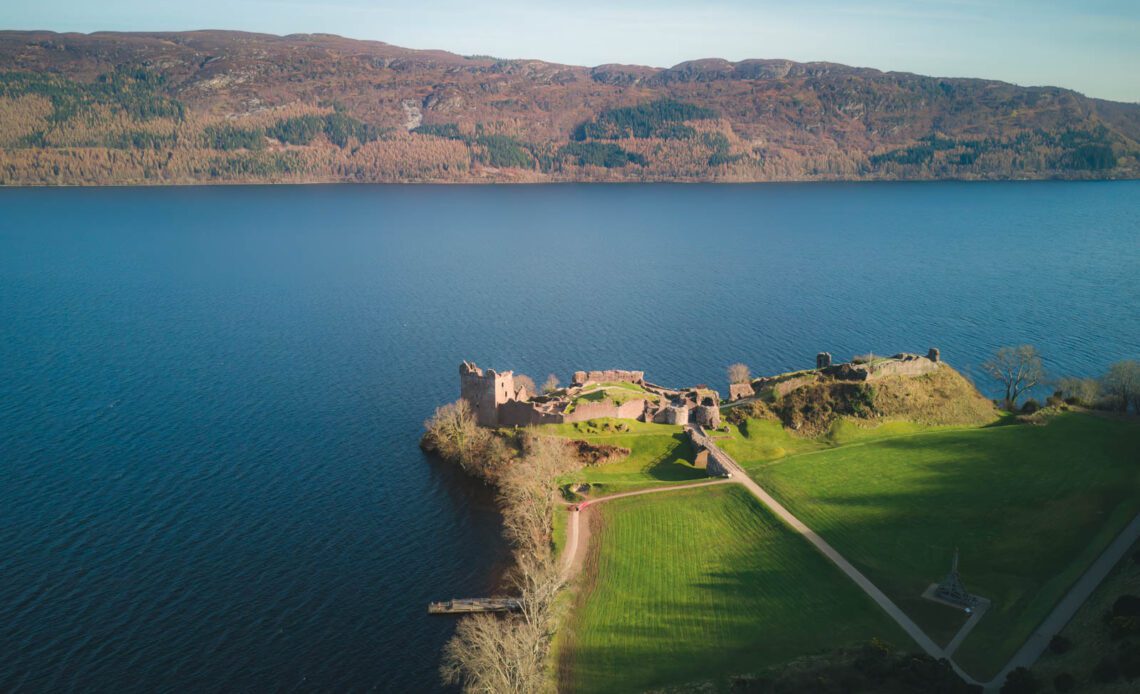 Scotland is one of the world’s most sought-after locations. The northernmost country of the UK is known for its tales of Scottish kings and queens, patriotic sense of culture, and creative talents. And while rural regions like the Scottish Highlands have enticing, windswept views, cities in Scotland are some of the best places to embrace Scottish life – past and present. You’ll find museums, galleries, restaurants, hikes, and history galore.

The Very Best Towns and Cities in Scotland

This guide will cover the best cities in Scotland, with a few of the most unmissable towns sprinkled in for good measure. Scotland’s cities and towns are internationally renowned, which is incredible considering that some have such small populations. Excited? You should be. Let’s get started.

Edinburgh is the obvious starting place when planning to visit Scotland. The capital city of Scotland is the most famous of all the cities in the country. It is full of historic buildings and rich history. Edinburgh is a beautiful city with a photogenic city center. You’ll need to dedicate time just to walk the streets in Edinburgh Old Town – trust us, you’ll be desperate to maximize time on the cobbled streets with Edinburgh Castle above you.

When you aren’t in the Old Town or visiting Edinburgh Castle, there are plenty of other activities in Edinburgh. As the second largest city in Scotland, it has one of the best attraction scenes and a lively atmosphere, added to by Edinburgh University. We recommend hiking the short walk to Arthur’s Seat for sunrise or sunset, shopping on the Royal Mile, climbing the Scott Monument, and visiting the Sheep Heid (one of Scotland’s oldest pubs).

Edinburgh was always guaranteed a place on our list. The iconic capital city is not only one of the most beautiful cities in Scotland but also one of the most exciting for various attractions and things to do. Edinburgh is easily accessed by international visitors. It is also well-connected to London by train if you are traveling from England.

Read more of our Edinburgh guides

Aberdeen is the third most populous city (check out the official Aberdeen population here) and one of the best cities in Scotland. Aberdeen is known for being a port city located on the shores of the North Sea. The city is also renowned for producing local granite and has an industrial but cosmopolitan atmosphere. Its history of granite production has given the city centre a…