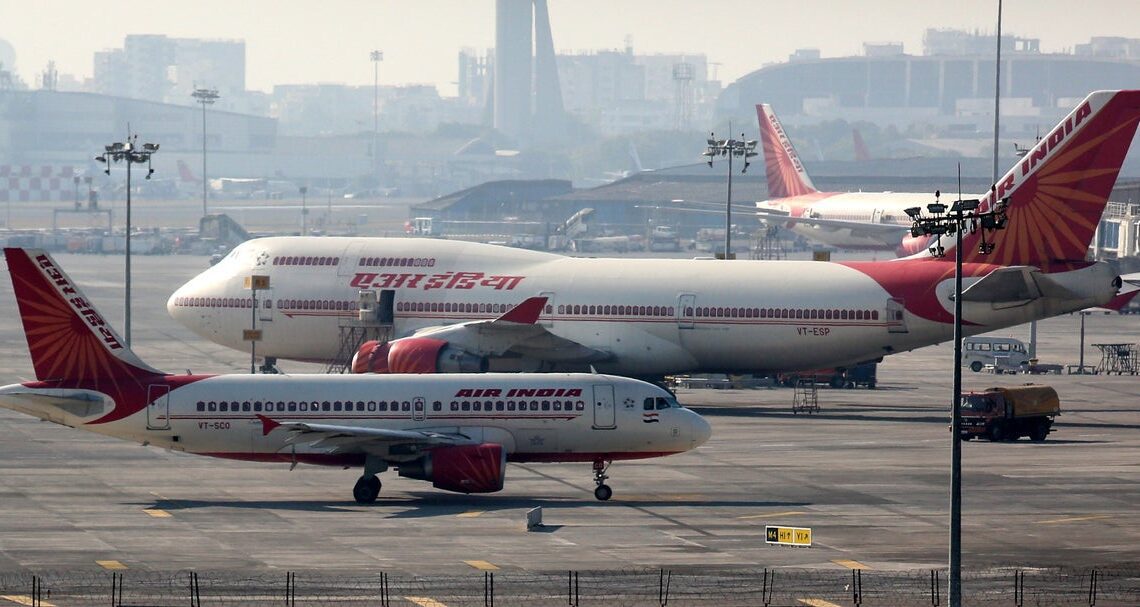 A man in an inebriated condition on a flight from New York to Delhi exposed himself to an elderly woman passenger and urinated on her, according to reports.

A complaint is being registered against the unnamed man who urinated on the woman after Air India told Delhi’s police about the incident, officials said on Wednesday.

The shocking incident had allegedly taken place on an Air India flight on 26 November last year and came to light only when the woman, who is in her seventies, wrote to a letter to N Chandrasekaran, the chairman of Tata Group, that owns the carrier.

The elderly woman suffered the ordeal when the drunk passenger unzipped and urinated on her in the business class section of the flight.

She said her clothes, bags and shoes were left soaked in urine and she had to clean herself in the flight’s lavatory after cabin crew gave her a set of pyjamas and slippers to change into.

The passenger said her seat reeked of urine and added that she had to stand by the toilet for 20 minutes before crew members gave her a narrow crew seat for the rest of her journey.

India’s aviation regulator has sought a report from Air India on the incident.

The watchdog said it will “take action against those found negligent” over the incident, while Air India said it had set up an internal committee to investigate the matter.

The case was taken up by authorities more than a month after it occurred and details of the case emerged after the woman wrote the letter to the Tata Group chairman.

The woman said she alerted cabin crew soon after the incident but the man was not held and had walked away when the flight landed at the Delhi airport, reported The Times of India.

She wrote in the letter that the crew “was not proactive in managing a very sensitive and traumatic situation”.

“I am… distressed that the airline made no attempt to ensure my safety or comfort during this incident,” she added.

The passenger, who was “completely inebriated”, had walked to her seat shortly after lunch was served and the lights were switched off.

“He unzipped his pants, relieved himself and continued to expose me to his private parts,” said the letter.

She said the man continued to stand there, exposing himself, and only moved after co-passengers asked him to do so.