my seventh wonder of the world 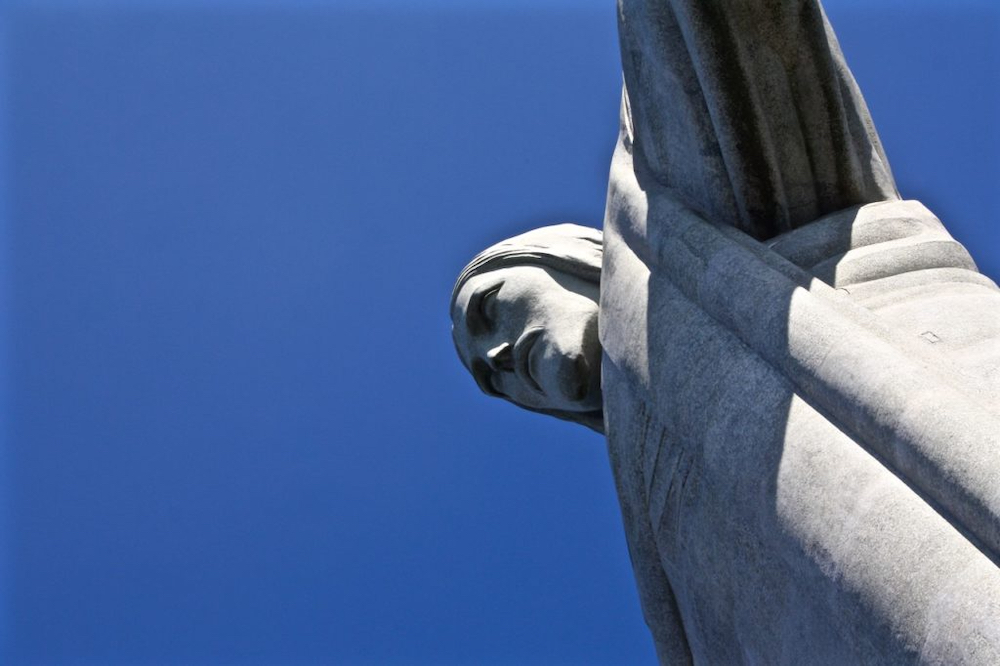 Peter finally gets around to visiting Chichén Itzá, but will the Maya ruins measure up to the other six wonders of the world?

During our round-the-world trip in 2014-15, Kia and I visited Christ the Redeemer in Rio de Janeiro, Brazil. It was my sixth of the New 7 Wonders of the World, a 2007 campaign which selected the new world wonders from a list of 200 monuments. The final seven were chosen by the public who cast over 100 million votes in the process.

While we were pleased to see the statue, we were somewhat underwhelmed by the experience. Even though we visited on a beautiful, clear day in June – apparently a quiet period – we spent our time being jostled and pushed around on the viewing platform. It was not an enjoyable experience.

Furthermore, from an architectural perspective, Christ the Redeemer doesn’t really contend with the other wonders, all of which were built hundreds of years ago (thousands in some cases).

As such, I approached our visit to Chichén Itzá in Mexico’s Yucatán Peninsula somewhat cautiously. How would the Maya ruins measure up to the other world wonders? Would it wow us like the rose-red city of Petra or the iconic Inca citadel of Machu Picchu? Or would it be a flop like Rio’s statue?

What are the New Seven Wonders of the World?

The New7Wonders Foundation made headlines in 2007 when the results of “the largest poll on record” were announced at a glittering show at Lisbon’s Benfica stadium.

However, the poll was criticised as unscientific. Even though online voting was limited to one vote per online identity, casting multiple votes was possible via telephone. Brazil, in particular, ran huge country-wide campaigns encouraging residents to vote for Christ the Redeemer. Some estimates suggest that around 10 million Brazilians voted in the poll – 10% of the total votes cast!

On the contrary, countries without a large and well-connected population or sufficient funds ­– be it sponsorship or government support – could not run such high-impact campaigns.

Farouk Hosny, the Egyptian culture minister at the time, wrote to the director-general of UNESCO, saying the company behind the vote was “primarily aiming for profit” and that “the Seven Wonders should be chosen by a cultural institution, not the average man on the street.”