The best destinations to travel to in 2023 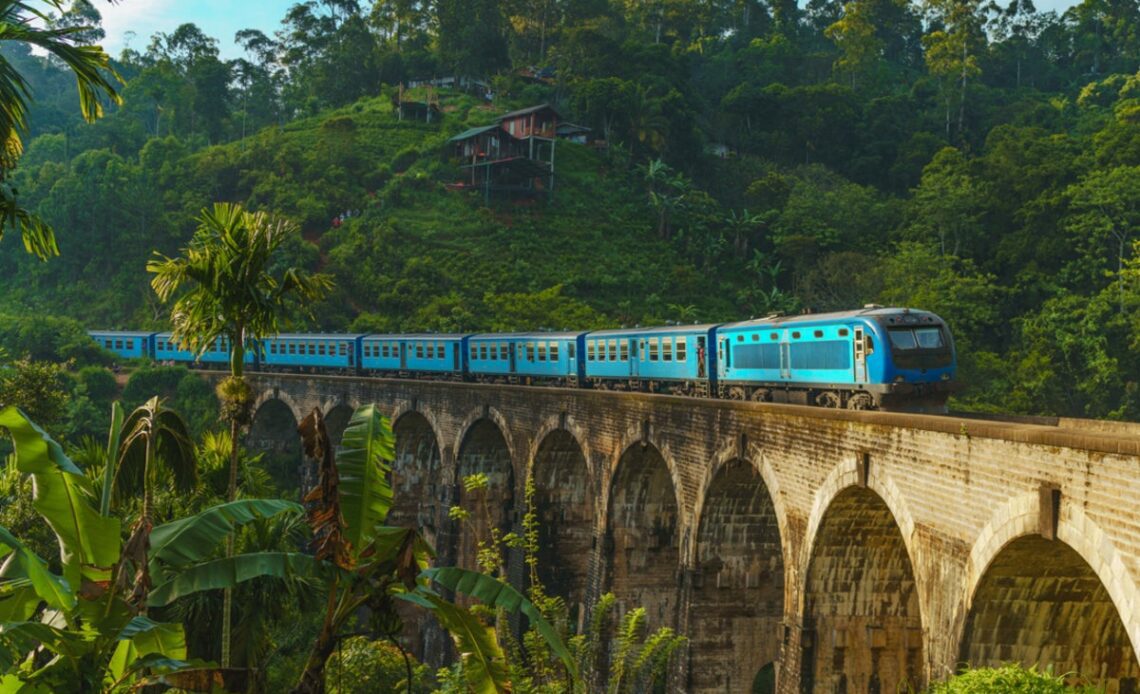 A new year can only mean one thing for The Independent’s travel desk: a new list of dream destinations that we’re planning trips to.

After years of pandemic-related restrictions, it’s hopefully the first year that travel should be broadly back to “normal”, with most countries having opened back up to tourists, without the need for extra testing and paperwork.

With so much pent-up demand for the itchy-footed among us, it’s hard to narrow it down – but we’ve done our best. Here are the places that are top of our holiday wishlists for the year ahead.

I’m a sucker for the British seaside, and this year the coast is stepping into the spotlight thanks to a host of new openings, trails and events. The South West Coast Path will celebrate its 50th anniversary with a new passport scheme, allowing walkers to record their journey along the 630-mile route by collecting stamps as they pass certain landmarks. Then there’s Somerset’s new Pier to Pier Way, a 13-mile route linking Weston-super-Mare and Clevedon, and the North Downs Way Art Trail, featuring nine new works of art on the route between Dover and Farnham. “Deep Time” also brings six permanent art installations to the Lake District’s coast come summertime.

Openings-wise, new hotels include Margate’s No.42 and Blackpool’s Sands Venue Resort Hotel & Spa. The latter town also welcomes a new museum of showbiz, Showtown, while Brighton is set to cut the ribbon on Sea Lanes swimming pool in spring. Described as “the UK’s first national open water swimming centre of excellence”, it will include a heated 50m outdoor swimming pool and an endless pool training facility. Helen Coffey

Previously on the up as a seemingly universally loved travel destination, this Indian Ocean island has had a tough few years, with political protests prompted by an economic crisis, Covid-19 shutting down tourism and a 2019 bomb attack. But despite all this, there remains lush natural beauty, diverse wildlife to see and a delightful independent hotel and tourism scene to explore. It feels like 2023 is the time to return, with the historic Galle Fort Hotel, set in a 300-year-old Dutch mansion, reopening after a major restoration, plus the nation is celebrating 75 years of independence…