When are the London bus strikes and which routes will be affected? 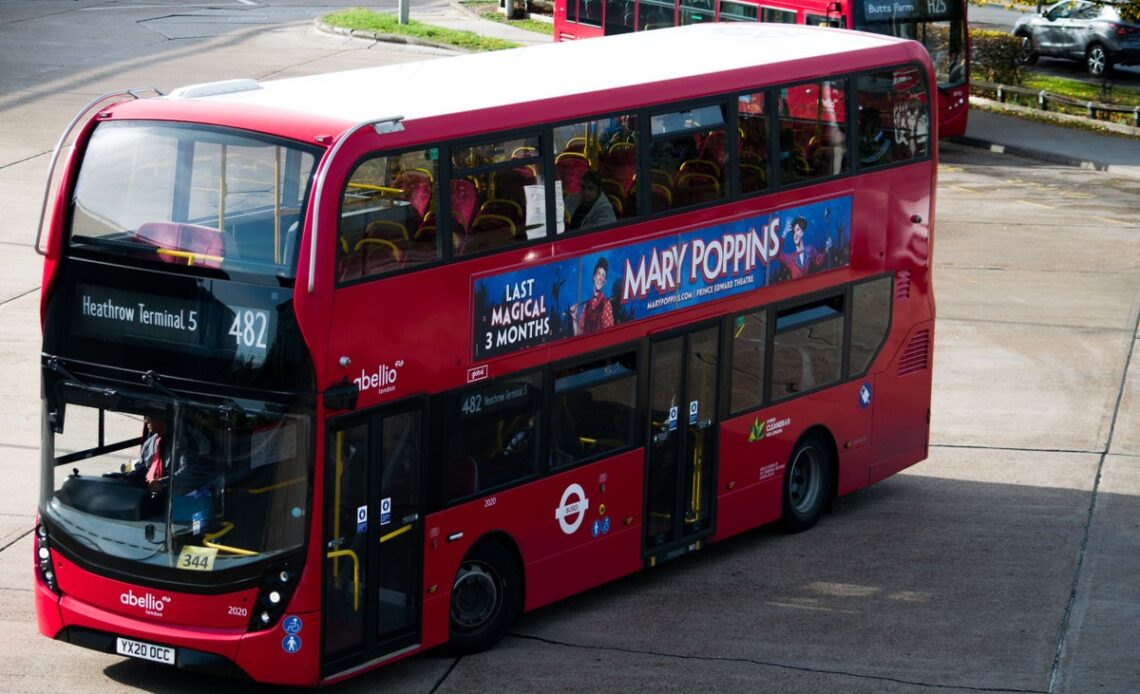 London bus strikes will contribute to the current travel chaos, with industrial action planned throughout January on Abellio services.

Bus drivers striking are members of the Unite union, and the latest action is due to an ongoing dispute over pay. The drivers are all based at garages in Battersea, Beddington, Hayes, Southall, Twickenham and Walworth.

Strikes are set to continue affecting widespread services across the UK throughout this month –including the rail industry, Border Force operations, Royal Mail and NHS nurses – with this news a further complication for commuters and those relying on bus travel.

Here’s everything we know about the London bus strikes, including which dates and routes are affected and what the dispute is about.

When are the bus strikes?

Industrial action will affect Abellio bus services, with strikes planned for the following dates in January:

A good service should be running by approximately 6am on each day following the strikes, according to Transport for London (TfL).

Which bus routes are affected?

Routes affected by the Abellio bus strike action are mostly in west and south London, and other services won’t be affected – but TflL has warned that they may be busier than usual.

It’s worth noting that route 481 will still operate but with fewer services running on weekdays between 7.30-8am, and from 3-4pm.

Finally, school route 671 is set to be disrupted too.

What’s the dispute about?

The dispute is about pay, with Unite alleging that the deal on the table “does not meet the drivers’ demands and leaves full time drivers with under two years’ of service on £3.29 less per hour than their colleagues with more than two years.”