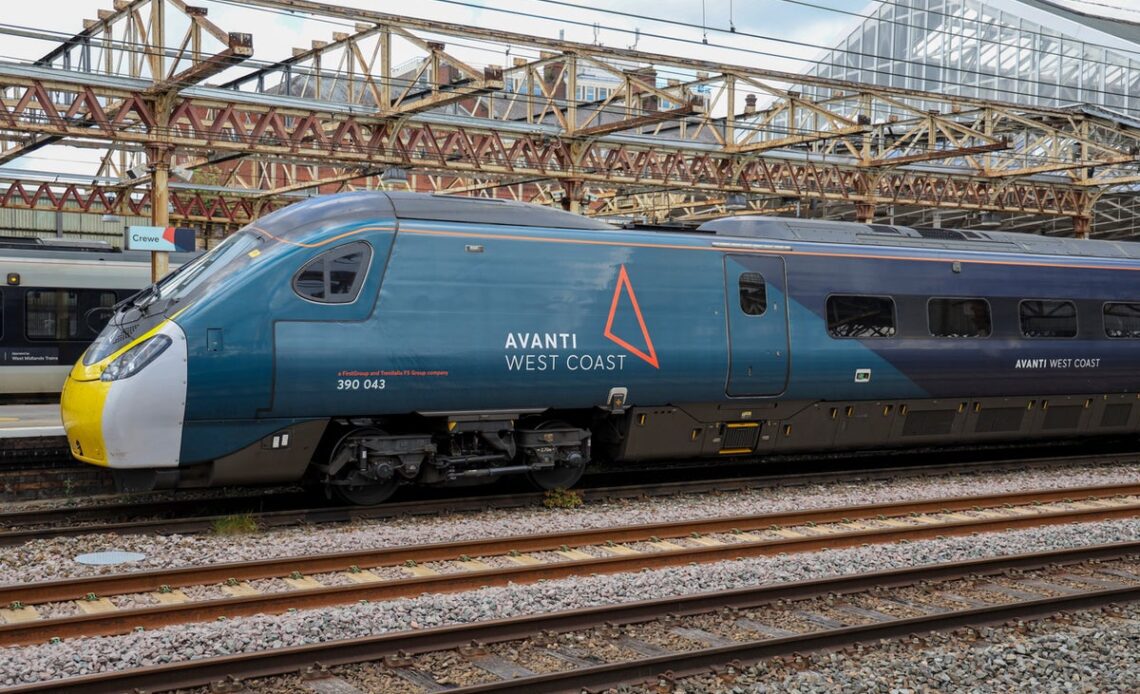 Britain’s rail network is running a massively reduced service on Thursday as the third consecutive strike day of the week begins.

Train drivers who are members of the Aslef union working for 15 different companies have walked out for 24 hours, leaving very few trains between England and Scotland running.

Among the operators that will run no services at all on Thursday are Avanti West Coast, TransPennine Express, East Midlands Railway, Great Northern, London Northwestern, Northern, Southeastern, Southern, ThamesLink, West Midlands and CrossCountry.

Chiltern Railways will not run any services on either Thursday or Friday, while Southwestern’s Island Line will not run on Thursday.

Areas where trains will run on Thursday include: Wales; the Central Belt, Fife and the Borders of Scotland; and parts of the South Western Railway network.

Rail links to the UK’s two busiest airports will also be cut, with Gatwick Express and Heathrow Express shutting down.

The Stansted Express will run just one train per hour on Thursday.

On London North Eastern Railway (LNER), the London King’s Cross to Edinburgh route will operate with just five trains in each direction.

However, David Horne, managing director of London North Eastern Railway (LNER), tweeted: “A good start to services today. We have @LNER trains departing King’s Cross every hour throughout the day, with services every two hours from Newcastle and Edinburgh. The train I’m currently on is busy too.”

It is the sixth Aslef train drivers’ strike since summer 2022, and is bracketed by 48-hour stoppages by the main rail union, the RMT, scheduled for Tuesday, Wednesday, Friday and Saturday of this week.

Many commuters and leisure travellers returning from Christmas and New Year visits will find major disruption across the whole country, with Network Rail advising passengers not to travel “unless absolutely necessary” on strike days.

Ahead of the walkout, Mick Whelan, general secretary of Aslef, blamed ministers for triggering the strike.

He told The Independent: “We currently have government that seems to want to destroy the railway and put it into managed decline, alienate the workforce, drive passengers off it by increasing fares on a regular basis and causing the problems that are currently there.

“We find ourselves in a cycle of – I can only say – corruption,…