Croatia has joined the Schengen Area: What does it mean for tourists? 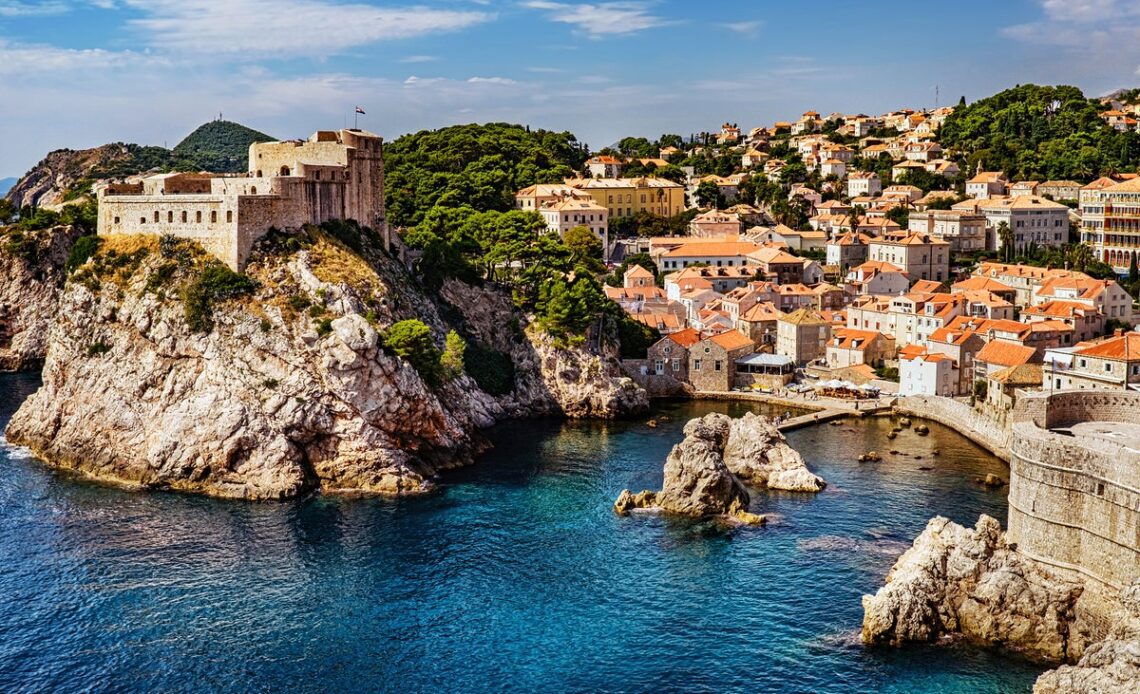 Croatia celebrated the start of 2023 by joining the Schengen Area and the eurozone. Life has just become much simpler for traders and millions of foreign tourists from within united Europe – who make up 70 per cent of the total international visitors. Border formalities are eliminated and the common currency is now legal tender.

But for British travellers, Croatia moving closer to its EU partners spells potential bad news. These are the key questions and answers.

What does ‘joining the Schengen Area’ mean, exactly?

The Luxembourg village of Schengen gave its name to Europe’s treaty on the free movement of people and goods. It is symbolic as one corner of the “border triangle” with France and German just across the Moselle river.

The treaty to remove internal borders within the EU was signed there in 1985, and took effect a decade later – amid much ceremony in the same location.

The UK and Ireland were allowed to opt out, and not all of the more recently joined members of the EU are yet in Schengen. Croatia was one of them, alongside Bulgaria, Romania and Cyprus. But it has now become a member of the Schengen Area – which also includes some non-EU countries that wish to enjoy the benefits of free movement: Norway, Iceland, Switzerland and plucky Liechtenstein.

From the point of view of international travel, the Schengen Area functions as a single large state, with common rules on entry requirements and length of stay. In theory there should be no internal controls, but during 2016 concerns over migrant movements led to some reimposition – as did the coronavirus pandemic.

Does it make any difference to UK travellers that Croatia is now in Schengen?

For many British visitors, flying straight in and out on holiday, there will be no significant change. You still need to line up and have your passport checked and stamped. But people who like to spend a lot of time in European Union countries will see a significant difference due to Brexit.

In terms of reduced access to the Schengen Area we have got exactly what we asked for (or at least what the UK government successfully negotiated on our behalf). The UK arranged for British travellers to become “third country nationals” and therefore subject to the “90/180-day rule”.

Until 2023, time spent in Croatia did not count towards the Schengen…