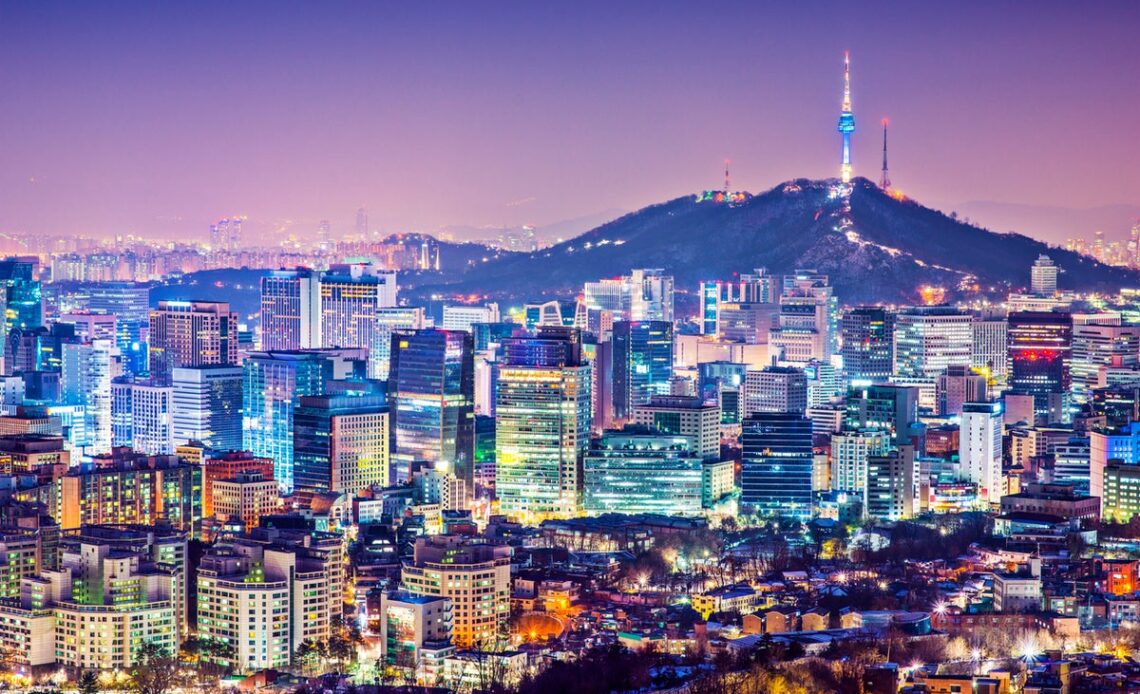 South Korea’s capital city is a dazzling, frenetic assault on the senses. Modern rebuilding efforts after the Korean War in the 1950s made it look like something from the film Bladerunner. At night, neon pink flashes against a sky misted by traffic pollution; overhead highways crisscross the scene; and locals knock back Hite beers in tiny bars as K-Pop blasts from the speakers. If someone told you you were on a different planet, you could perhaps be convinced.

But aside from its dazzling skyscrapers, Olympic stadia and omnipresent flashing advertising boards, there’s also a deep sense of history and culture in Seoul. You can learn about the March 1st Movement, the reading of the Korean Declaration of Independence in 1919, and the start of organised resistance to Japanese colonisation of Korea at a museum which opened in 2018 inside Anguk Metro Station. It catalogues this freedom fighting story and points visitors to the many sites around the station linked with the independence struggle.

The global success of Korean music and movies has drawn visitors who want to drink in the scenes so familiar from pop videos and Hollywood smashes. The seedy glamour of the city creeps up from behind you. But if you want to find solace there are also numerous formal gardens and parks like the beautiful Naksan Park, temples and quiet side streets away from the incessant hustle.

Seoullo 7017 is Seoul’s new calling card – a former piece of road transport infrastructure that has been turned into an innovative pedestrian walkway by architects MVRDV. The oddly narrow former flyover is packed with planters and chillout zones for drinking coffee or watching various live performances, and will strike a chord with anyone who’s enjoyed New York’s High Line. It also provides a functional way to cross the many train tracks running into the city’s main station (open 24/7).

Blast from the past

Charming Bukchon Hanok Village, towards the north of town, is filled with traditional Korean houses that miraculously survived the Korean War bombings of the 1950s. Due to large visitor numbers, there are now many “keep silent” signs and local residents patrolling to enforce a “low noise” attitude, so do be mindful of…