The best shopping in Paris: 10 traditional shops where you can buy a piece of history 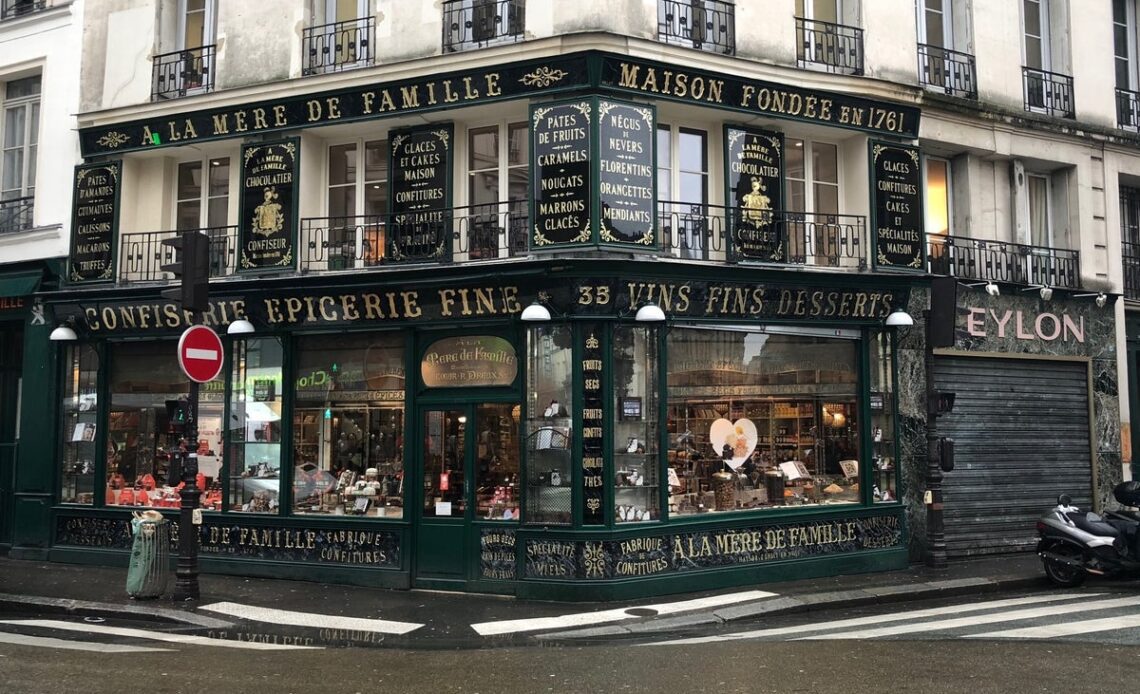 Evidence of the wave of young creatives opening coffee shops and concept stores that challenge Parisian traditions – and some would say bringing rejuvenation to a city criticised for being staid and stuffy in recent years – is all over Instagram of late. But between the matcha lattes and vegan bakes, businesses that have been doing the same thing for centuries can still be found. The city’s oldest shops reveal their history – from the art supplier who invented oil pastel for Picasso, to the patisserie that made pastries for Louis XV – and let you take a piece of it home with you.

Gustave Sennelier sold custom-made colours to painters including Cézanne from his art supplies shop directly across the Seine from the Louvre, and a few blocks from the city’s most prestigious art school, the École nationale supérieure des Beaux-Arts. His son Henri invented oil pastel for Picasso during his tenure, and the baton has now been passed to his grandson Dominique, whose painter daughter Sophie also works in the shop – the fourth generation of her family to do so.

This culinary equipment store has been keeping Parisian chefs and Cordon Bleu students (including Julia Child) in copper pans for almost 200 years. The shop was ideally located beside the city’s main wholesale food market at Les Halles, but despite the fact the traders were moved out to suburban Rungis in 1969, E. Dehillerin’s cavern of floor-to-ceiling shelves festooned with every imaginable utensil has held firm.

The oldest honey shop in Paris has been in business since 1898 and has been located at its current home on the Rue Vignon since 1905 – as has the mosaic queen bee, surrounded by her workers, who greets you from the tiled floor when you step inside. The shop sells more than 40 types of honey from all over France and around the world – from lavender to sunflower, eucalyptus to thyme – as well as the honey made from its own hives on the rooftops of nearby department stores Printemps and Galeries Lafayette, Le Miel des Toits de Paris (“honey from the roofs of Paris”).

In their own words: “Maison Antoine didn’t come down in the last shower.” The founders of the oldest…