30 Fun & Best Things to Do in Houston, Texas 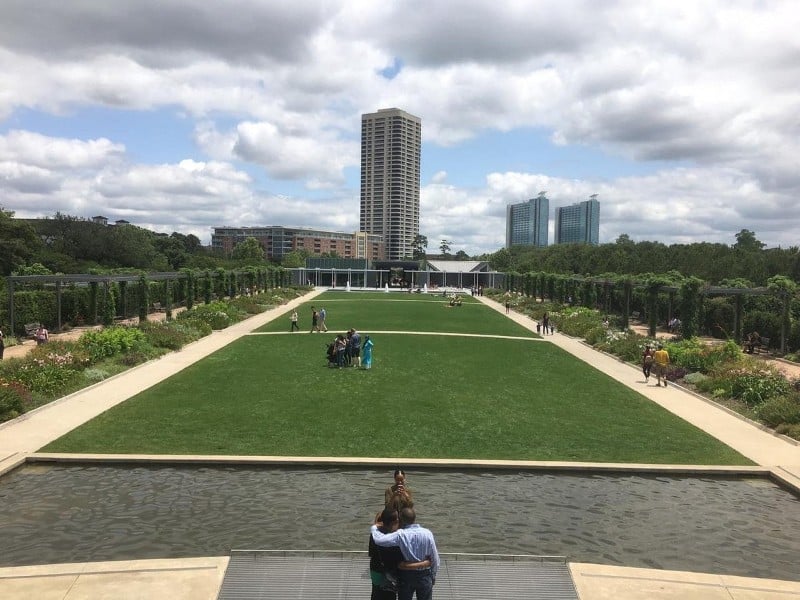 Since it’s so large, visiting Houston can be overwhelming to plan out, but don’t worry–we’ve got you covered. From downtown Houston to the Space Center to the museum district, we’ve got the inside scoop on all the best things to do in Houston, Texas. Whether you’re on a solo adventure on the quest to see all of the best Houston museums or you’ve got the entire family with you and need some kid-friendly options, there are plenty of things to do in Houston.

Speaking of families, Houston is a very kid-friendly city, and you’ll find loads of attractions that the little ones will love. Of course, no matter your age, everyone loves the Houston zoo.

And then there’s the aquarium, which is one of the most unique underwater adventures in the country. After all, it’s not every day that you get to ride a train through an aquarium! In addition to the 3,000 sea creatures that call the aquarium home, there are also several amusement park rides that will satisfy the thrill seekers in your family.

Considering the city sees an average of 50 inches of rain annually, it’s always good to have some indoor activities planned for those days when the weather isn’t ideal for walking around. June is the rainiest month of the year for Houston, while February is the driest, so keep those two months in mind as you plan your vacation. It never hurts to pack an umbrella for those unexpected afternoon showers! luckily there are plenty of museums to enjoy during those rainy days.

Speaking of rain, let’s talk about transportation while you’re in Houston. Many of Houston’s neighborhoods, like the Museum District, feature beautiful tree-lined streets that make strolling through the city very pleasant.

If you’ve hit your step goal for the day, you can always take the METRORail to your next destination. Houston’s METRORail will get you everywhere you need to go in the downtown area. Houston also has plenty of ride-share options like Uber and Lyft in addition to traditional taxi cabs, so you’ve plenty of options when you need to get from point A to point B.