Inflight wifi: the dream, the dismal reality and the future 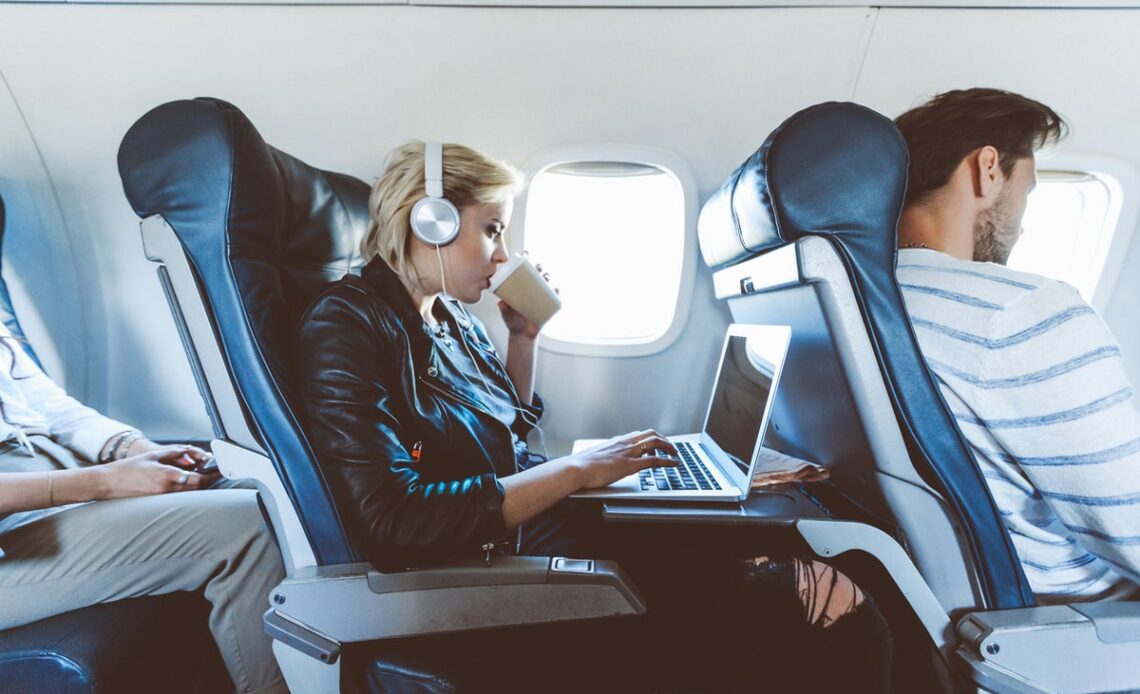 I was three hours into a four-and-a-half-hour flight across Europe this summer when I called it. In-flight wifi doesn’t work. Not in a real, impactful way, anyway – not to the point where you can ethically slap a price tag on it and suggest people can get a bit of work done between the seatbelt sign switch-off and the tea trolley.

In my case that price was £7.99 for an “entire flight” wifi pass. That’s £1.77 an hour spent on next to nothing – this in-flight wifi creaked through about 40 minutes of the flight (while we were over land) before disappearing into nothingness and refusing to reconnect. Cabin crew were shruggy at best – and, arguably, it’s not their job to troubleshoot my connectivity issues. They’re busy making sure we’re all alive – or at least caffeinated – and who could argue with that?

Inflight wifi has been a “reality” since around 2006. British Airways, Virgin Atlantic, Emirates, Norwegian and Qatar Airways are just some of the airlines to launch a version of it since then. Some offer free access to business class customers, most charge anything from £2.99 to £20 for a wifi pass. Delta is the next carrier to announce it will be introducing internet at altitude, with plans to launch its free Delta Sync package from as early as 1 February. But 16 years on it remains a hit-and-miss experience.

The problem, says business travel expert John Walton, is that getting wifi on planes is so much more complex than wifi in hotel lobbies, or even on trains. Explaining it to me as though I were a five-year-old (my instructions), Walton tells me how aircraft pick up wifi from two places: from cell towers on the ground – when at lower altitude and closer to land – or from satellites in outer space.

The former is known as air-to-ground (ATG) and is picked up by an aerial on the plane, creating a hotspot to which passengers can connect. For the latter method to work, the aircraft antenna has to be able to reach an orbiting satellite some 20,000 miles from earth. So the signal has to travel much further – hence in-flight wifi often vanishing into thin air as we fly over long stretches of sea, far from the ground towers.

But there are layers of reasons why sky-high wifi seems like a dinosaur – something that should be soundtracked by the bleating of a 1990s modem struggling to dial up. For one,…