Inside England’s best pub | The Independent 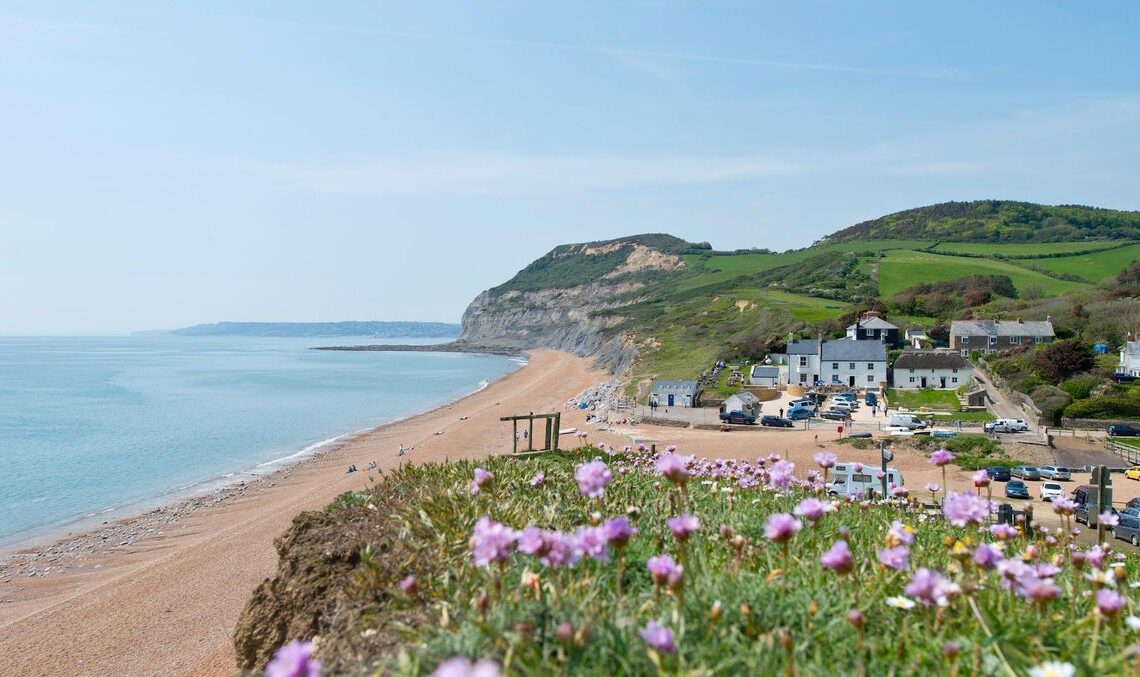 Half the customers at VisitEngland’s Tourism Pub of the Year will miss one of the artistic features that helped it win a prestigious award: above the urinals in the Gents is a collage of old maps, driftwood and rope, entitled ‘How to tie your knot’.

Yet there is plenty more to appreciate about the Anchor Inn in Seatown, where coastal tradition is infused with a 21st-century sense of style.

It would be easy for the Anchor to be mediocre, yet also profitable. The Dorset location is a publican’s, and drinker’s dream: this former smugglers’ haunt occupies a cleft between two of the mightiest cliffs on the South West Coast Path.

From a driver’s or cyclist’s perspective, it’s at the end of a cul-de-sac just west of Bridport. But the ideal mode of transport to and from the pub is hiking. The stout white structure with a slate roof gradually takes shape as you approach along the South West Coast Path.

Lyme Regis is three hours’ walk from the east, West Bay (Bridport’s beach resort, and setting for ITV’s Broadchurch) two hours from the west. Indeed, the beer garden almost merges with the long-distance trail. Tables and benches extend uphill towards the highest point on the South Coast, Golden Cap at 627 feet.

Throughout spring, summer and autumn, there is plenty of footfall here. So the owners would be forgiven for not trying too hard. To their credit, they aim to excel.

The choice of beer, the staple for any good pub, can’t have taken too long. The Old Brewery, a few miles away in Bridport, has been supplying west Dorset since 1794 — and trading as Palmer’s since the 19th century. A pint of the IPA (4.2 per cent) won’t put you off your…