Hundreds of Jetstar passengers stranded at Japanese airport for 40 hours

Thailand brings back proof of Covid vaccination requirement for travellers 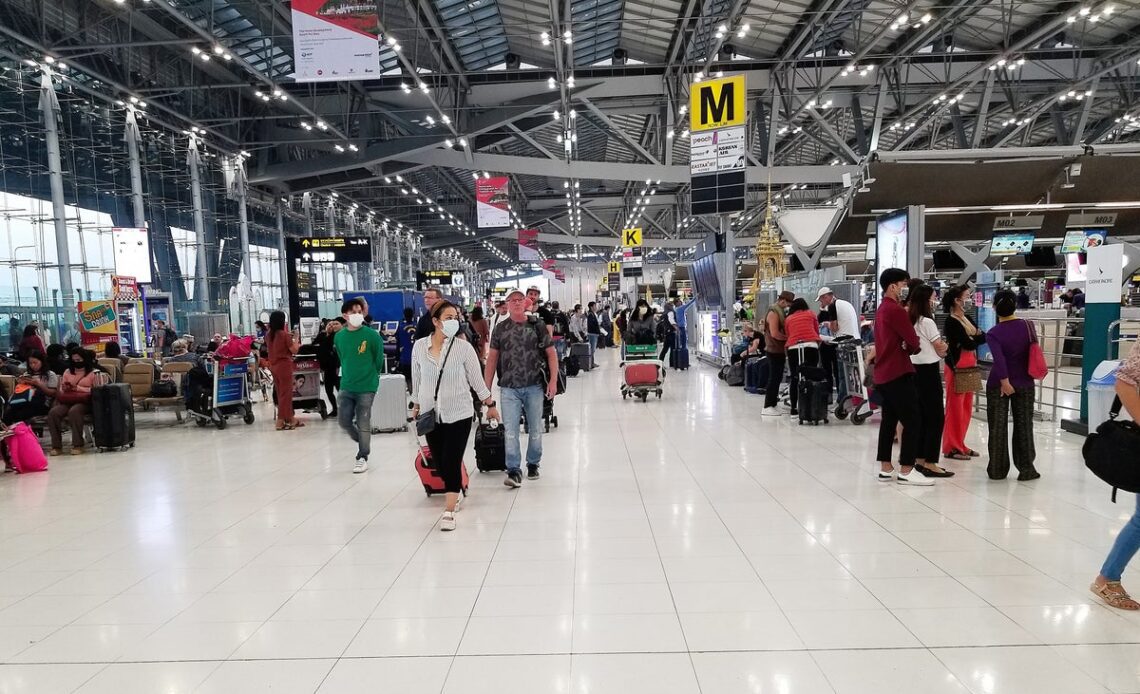 Thailand is bringing back rules requiring proof of Covid vaccination for travellers entering the country.

The move follows the news that China will relax its travel restrictions from 8 January, meaning inbound travellers will no longer be required to quarantine.

As shared by the Bangkok Post, Public Health Minister Anutin Charnviraku said: “New measures are necessary because Thailand is a major destination for travellers from many countries including China but the measures must be non-discriminatory.”

“The principle is there will not be any discrimination against a particular country because Covid-19 is spreading in all countries and the strains are similar,” he added.

The decision to reintroduce the requirement was made on Thursday 5 January, after a meeting between officials including representatives from the ministries of Public Health, Transport, Foreign Affairs and Tourism and Sports.

It has not been announced when these rules are set to take effect, although reports suggest this change will be enforced ahead of Chinese travellers arriving in Thailand. The Bangkok Post stated that the first flight scheduled for arrival from China is on 12 January.

As reported by China Briefing, China will “resume the issuance of passports for Chinese mainland residents, ordinary visas and residence permits for foreigners, as well as tourist visa exemption for short-term travellers.”

This will be the first time China’s borders have reopened since 2020.

The Foreign Office advice has yet to be updated with further information for British travellers.

The requirement to provide proof of Covid vaccination upon arrival in Thailand was removed by authorities in October 2022.

Other countries including the UK, Italy, the US and Japan have announced precautionary measures following an increase in Covid cases in China and ahead of border measures being eased.

The UK Foreign Office (FCDO) advises that, due to China’s borders reopening, a series of temporary restrictions are set to be implemented. These included the requirement for people travelling from mainland China to England on direct flights to take a Covid test before departing.

The FCDO states: “The government is working with international partners at pace to determine scope and will announce further details in due course.”

Officials in Thailand are urging people with…