Think Like a Spy at the National Cryptologic Museum 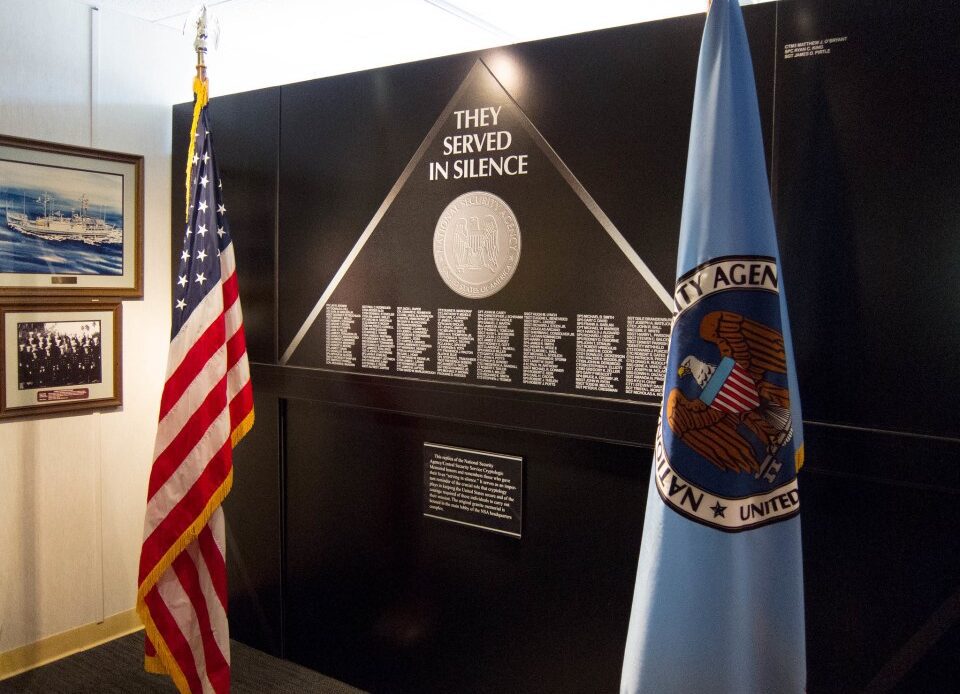 Cryptology may seem like an obscure line of work, but there is no question that sending, receiving, and decoding secret messages has played a major role in more than one stunning military victory. The National Cryptologic Museum—which is located next to the National Security Agency’s headquarters in Fort Meade, Maryland—offers visitors a chance to learn how a seemingly insignificant string of words or symbols can decide the fate of entire nations. 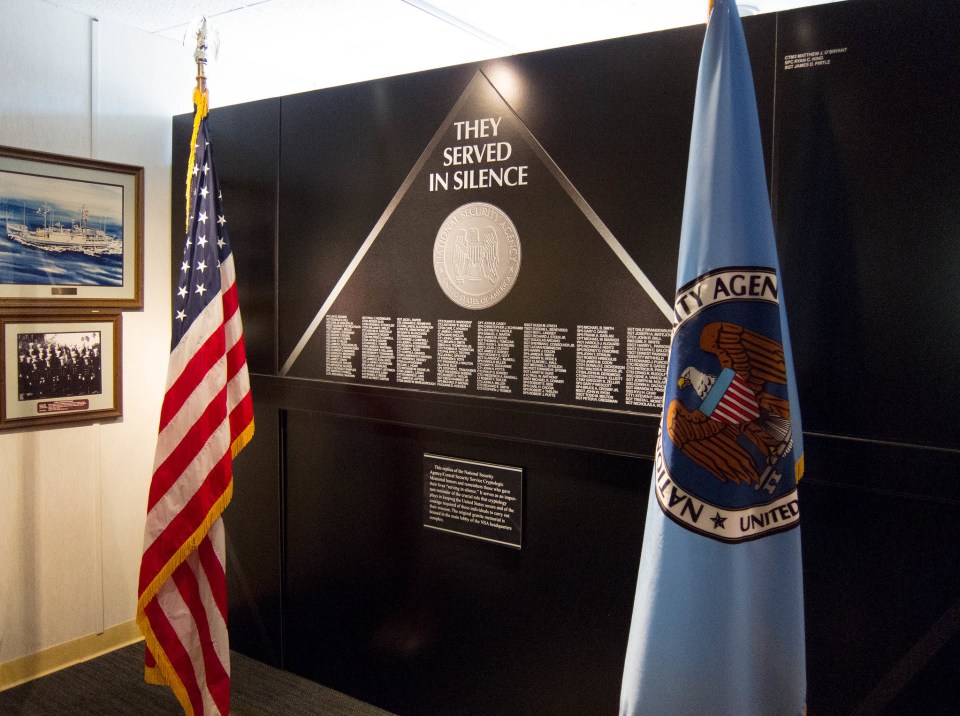 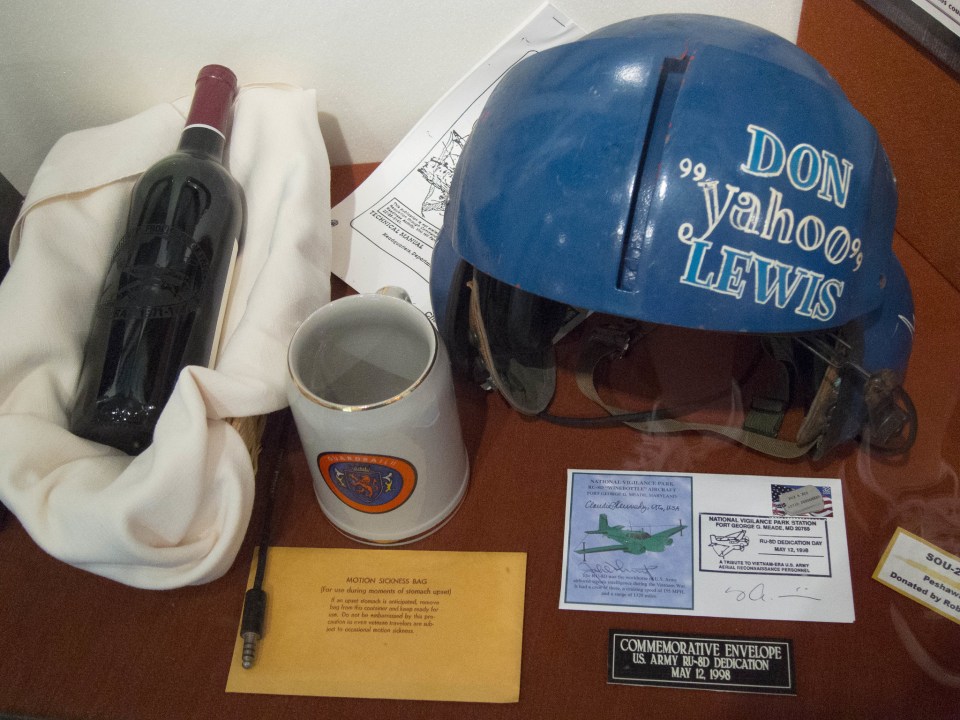 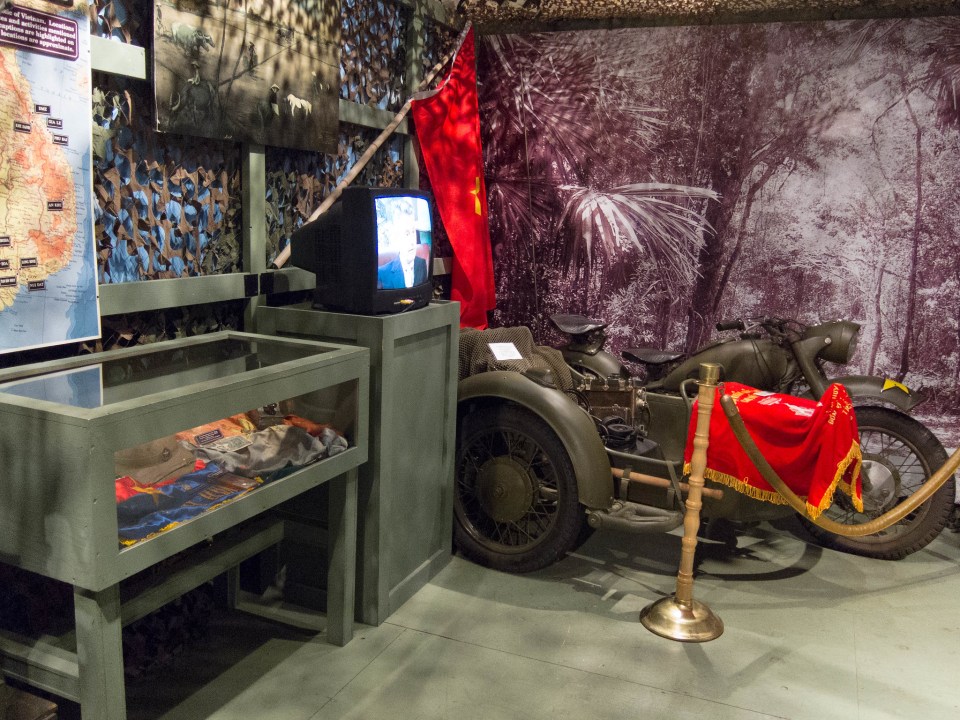 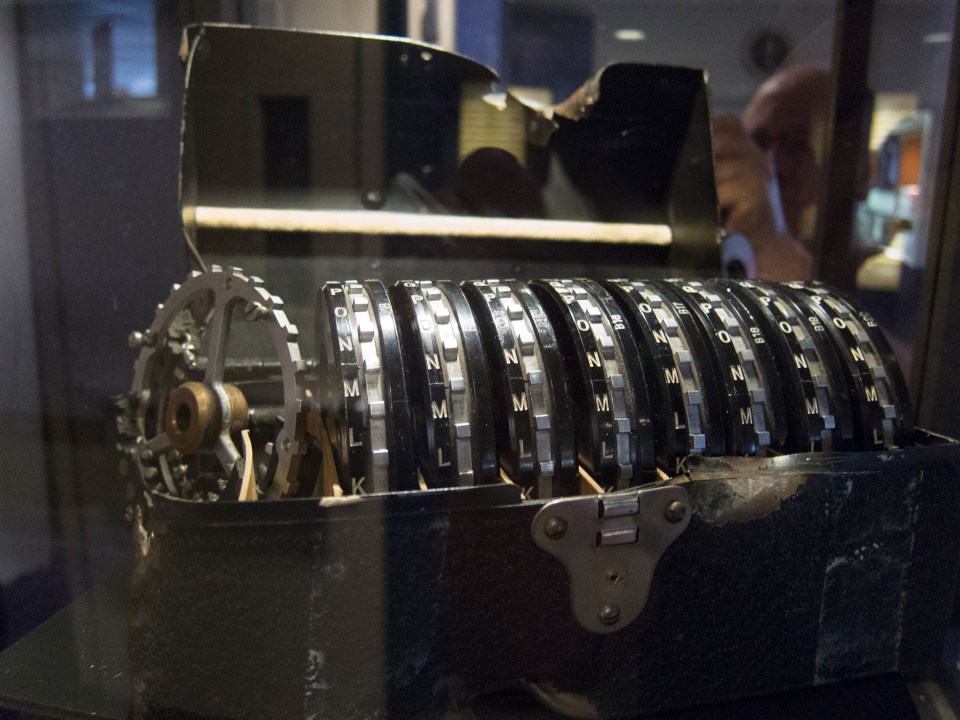 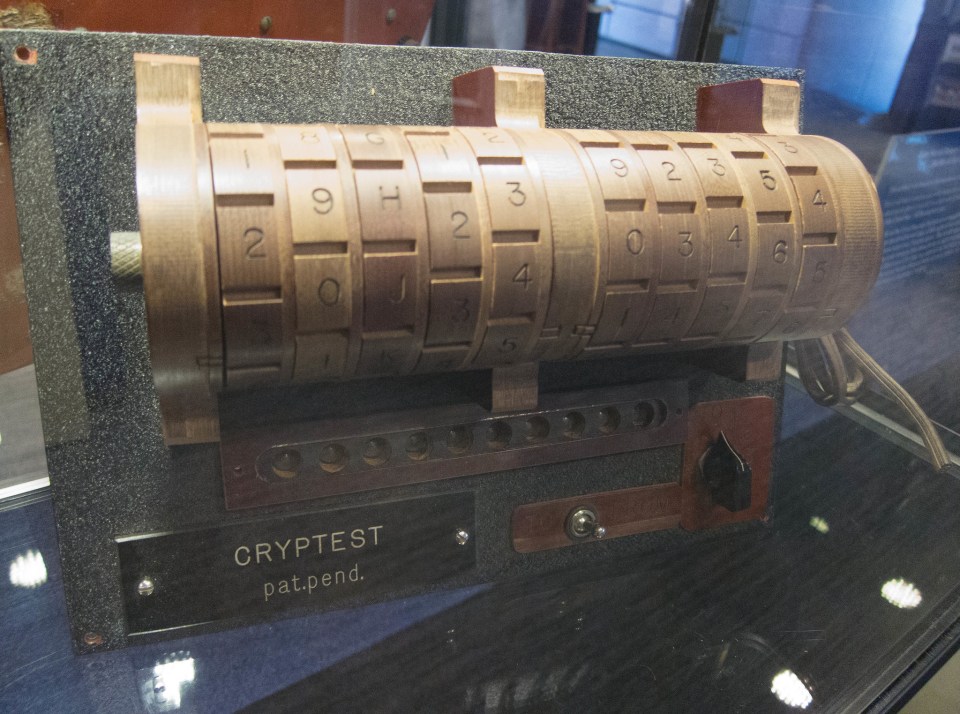 Cryptology is undeniably technical, but it is exciting to consider how secret communications have shaped world history. Imagining yourself working around the clock to crack a secret code or create one is the stuff that thrillers are made of. Spending an afternoon surveying authentic spy tools will certainly fuel your imagination.