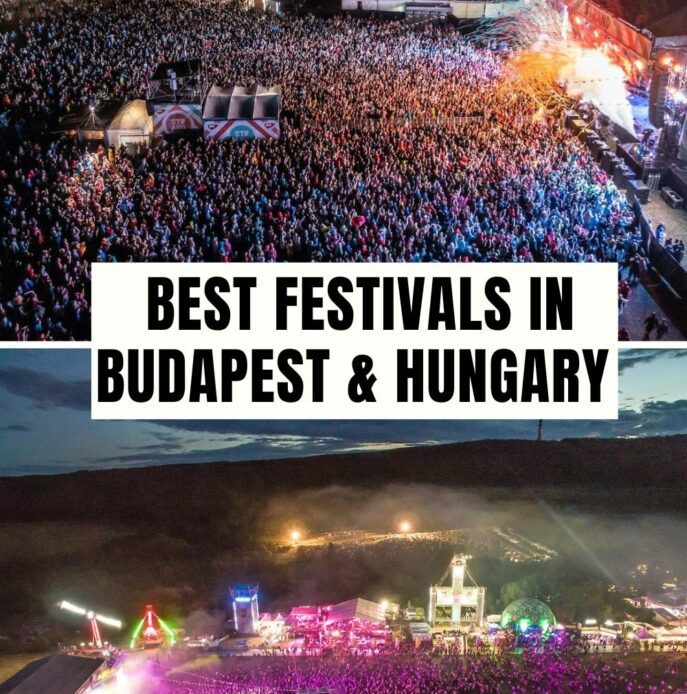 Looking for the best music and cultural festivals in Budapest & Hungary in 2023!? Well, you’ve come to the right place!

There’s a reason Budapest is on everyone’s lips – whether they are planning their next Euro trip, or returning from beating the well-worn backpacker trail from West to East. It’s everyone’s favorite European city of the moment, partly because it’s super budget-friendly, but mostly because it’s incredible!  It’s as simple as that.

Whether you’re soaking it up in the famous thermal spas around the city, bar crawling through the famous ruins pubs, or taking in the sights from one of the cities main vantage points – there’s no denying that Budapest is a city everyone should visit at least once in their lifetime!

This is especially true for party addicts (such as myself), because Budapest festivals are definitely bucket-list worthy!  During the peak summer months, Hungary is filled with amazing music festival and traditional cultural events that will keep just about everyone happy. 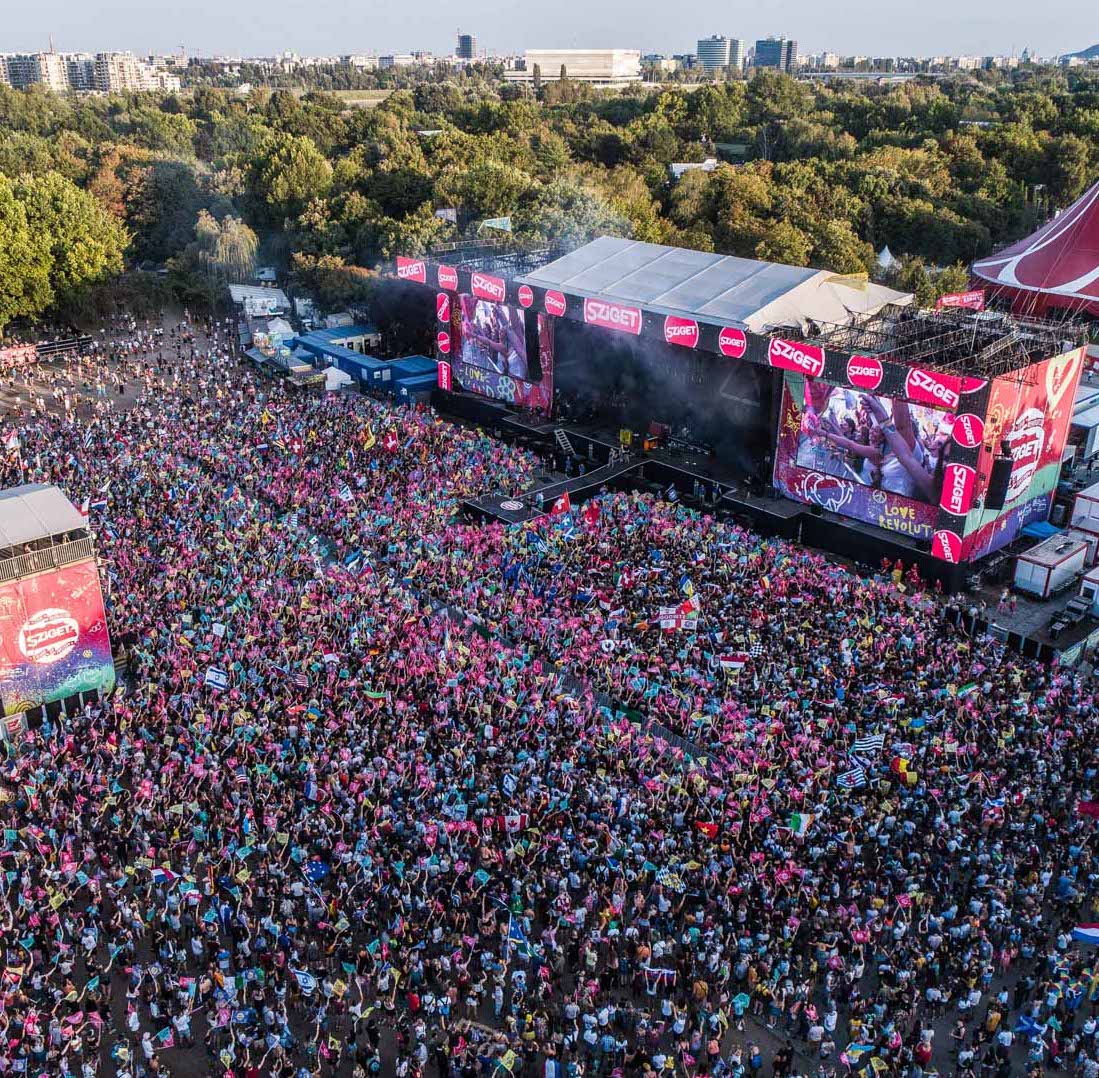 “Sziget Festival is one of the biggest multi-genre music festivals in the world, taking place in Budapest. Born out of the collapse of the Soviet Union, the festival has been going steady since 1993.

One of the true bucket list festivals, Sziget transforms Obuda Island into a fully functioning musical haven that welcomes over 550,000 people each year to witness a lineup that includes the biggest names in music. Recent past headliners have included the likes of Arctic Monkeys, Gorillaz, Kendrick Lamar, Muse, and Rihanna.

What makes this festival so special is the plethora of other activities that compliment the music, such as dance stages, a cinema, theatre, contemporary circus shows, sporting events, and even a beach where you can take a dip in the Danube.” 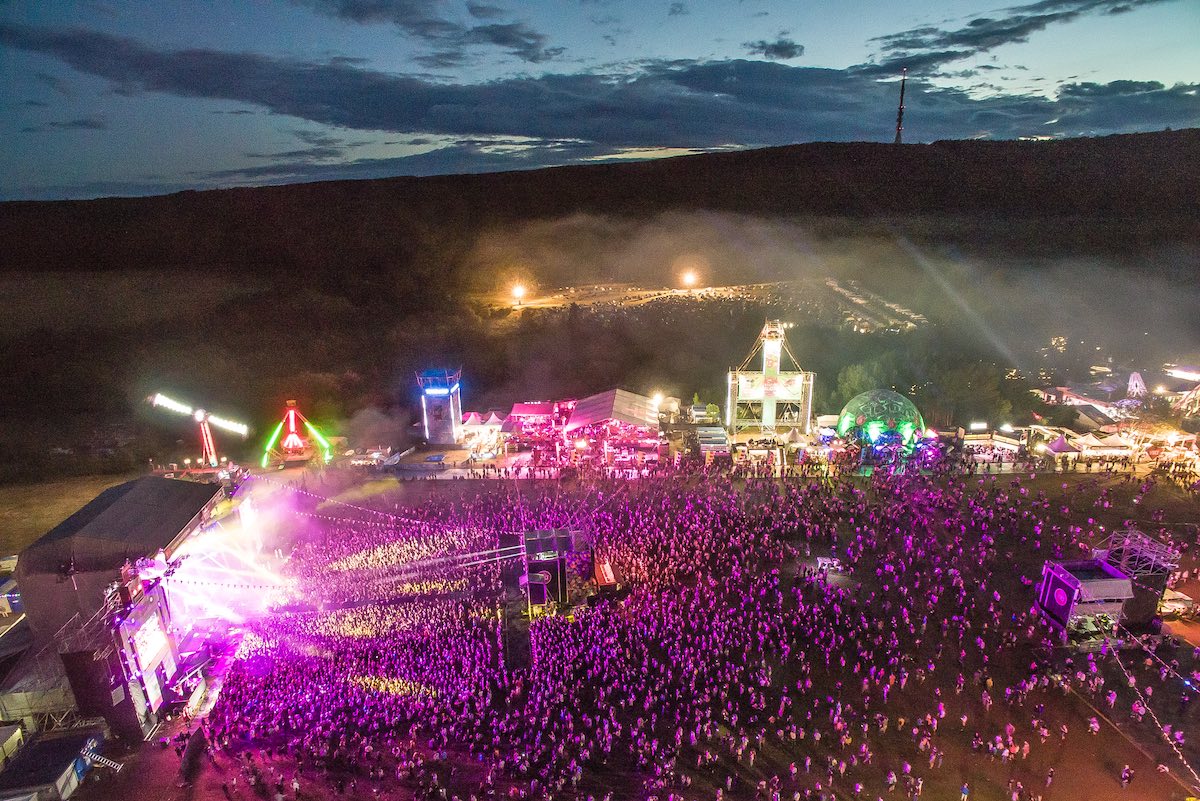 “VOLT Festival is one of Hungary’s biggest music festivals, taking place in Sopron. Getting its title from the pop culture magazine of the same name, the festival has been running annually since 1993.

Teaming up with Sziget to become sibling festivals, VOLT presents a…