48 Best Things to do in New Orleans 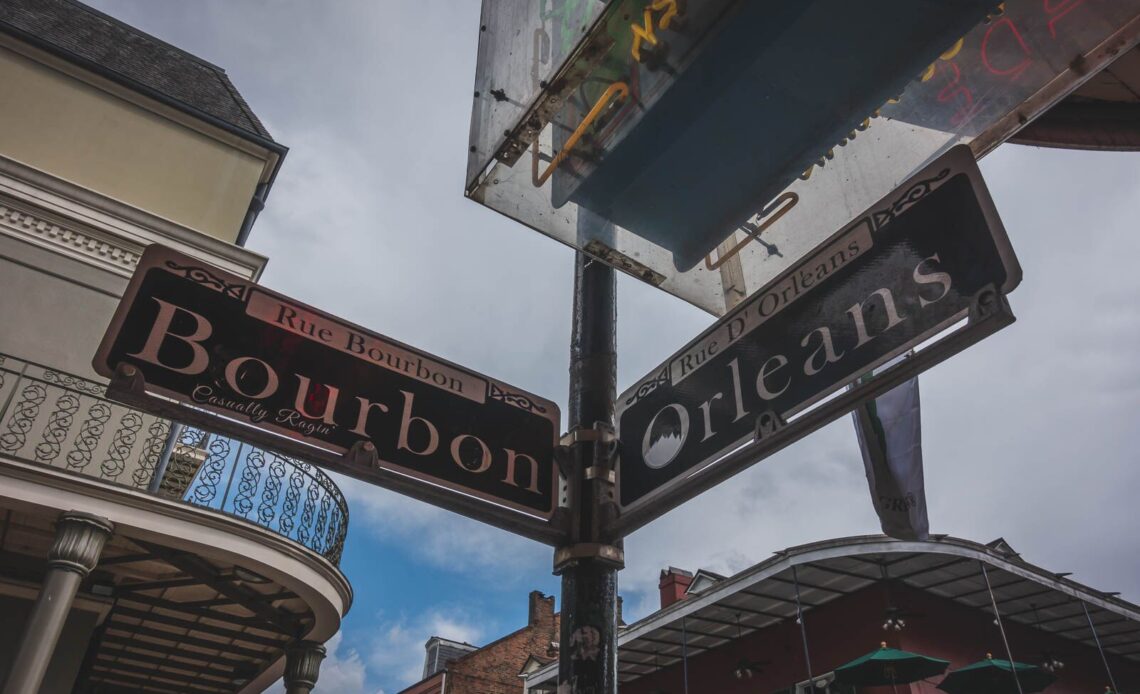 If you are looking for things to do in New Orleans, you will discover that there is a lot to choose from. While it’s known for Mardi Gras and its legendary 24-hour parties on Bourbon Street, New Orleans is so much more than just booze and boobs.

It has an amazing music scene, strong ties to Voodoo and the supernatural, rich Cajun culture, and a fantastic food scene. If you dig deeper beyond the bars of the French Quarter and you’ll discover a city steeped in tradition while embracing the 21st century. There are so many amazing things to do in New Orleans, you’ll want to go back again and again. (I know we do!).

Top Things to do in New Orleans (NOLA)

New Orleans goes by many names being lovingly referred to as the Big Easy, Crescent City, NOLA, or N’Awlins, but one thing is for certain, New Orleans is awesome.

While most people know of the French Quarter in New Orleans, there are several other amazing neighborhoods to explore. We have broken up this guide by neighborhood so that you can explore each NOLA attraction from Frenchmen Street to the Garden District and see what is in each place.

The French Quarter is the first place you must visit when traveling to Crescent City, it’s the heartbeat of the city and party central with talented street performers playing Dixieland Jazz and partiers out until the wee hours of the morning. It’s also where New Orleans got its nickname “The Big Easy.” But as the city’s oldest neighborhood, it has beautiful architecture to admire and plenty of New Orleans history to explore.

The French Quarter has that laid-back feel with music clubs and museums interspersed among the bars. As revelers walked down the streets with drinks in hand, we watched on in awe. It’s as if time has stood still in the French Quarter. Some of the most famous landmarks in New Orleans can be found in the French Quarter and you’ll end up finding that you’ll be spending a lot of time here. Let’s find out why.

Bourbon Street is the main street in the heart of the French Quarter of Crescent City and no trip to New Orleans would be complete without walking down this legendary thoroughfare. It’s loud, it’s busy, and it is the place to party. Balconies line the street making with hanging plants and intricate baroque ironwork. These balconies are the centerpiece…