Top 20 Music Festivals in Barcelona For Your Bucket List (2023) 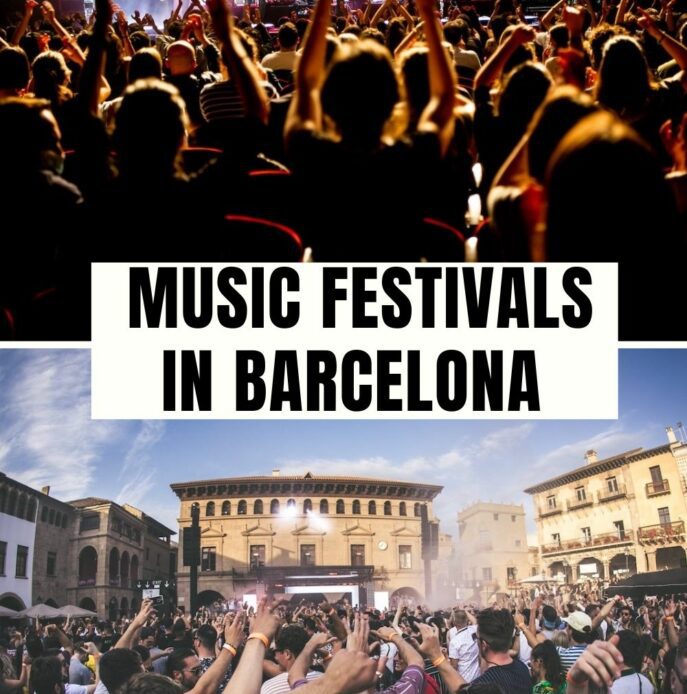 Looking for the best music festivals in Barcelona in 2023?  Well, you’ve come to the right place!

If there’s one city I cannot say enough about…it’s Barcelona. After all, I’ve lived there, immersed myself in the culture, marveled at Gaudi’s works, inhaled the local food, drank all the sangria, and partied maybe a little too much.  Spain’s “second city” is a true melting pot. Where old meets new, traditional meets contemporary. And music festivals in Barcelona don’t miss a beat, offering a world-class experience in one of the most picturesque places on Earth.

It’s easily my favorite city in the entire world, and the vibrant music and festival scene is one of the major aspects that make Barcelona so special.  I’ve attended several events on this list already while living there during the busy Barcelona summer festival season, but I know I’ll be back again soon to cross off a few more (I’m even contemplating buy an apartment and moving back)!

So take a quick read through, and watch some of the Youtube clips to get an idea of what to expect from all these incredible Barcelona Festivals! 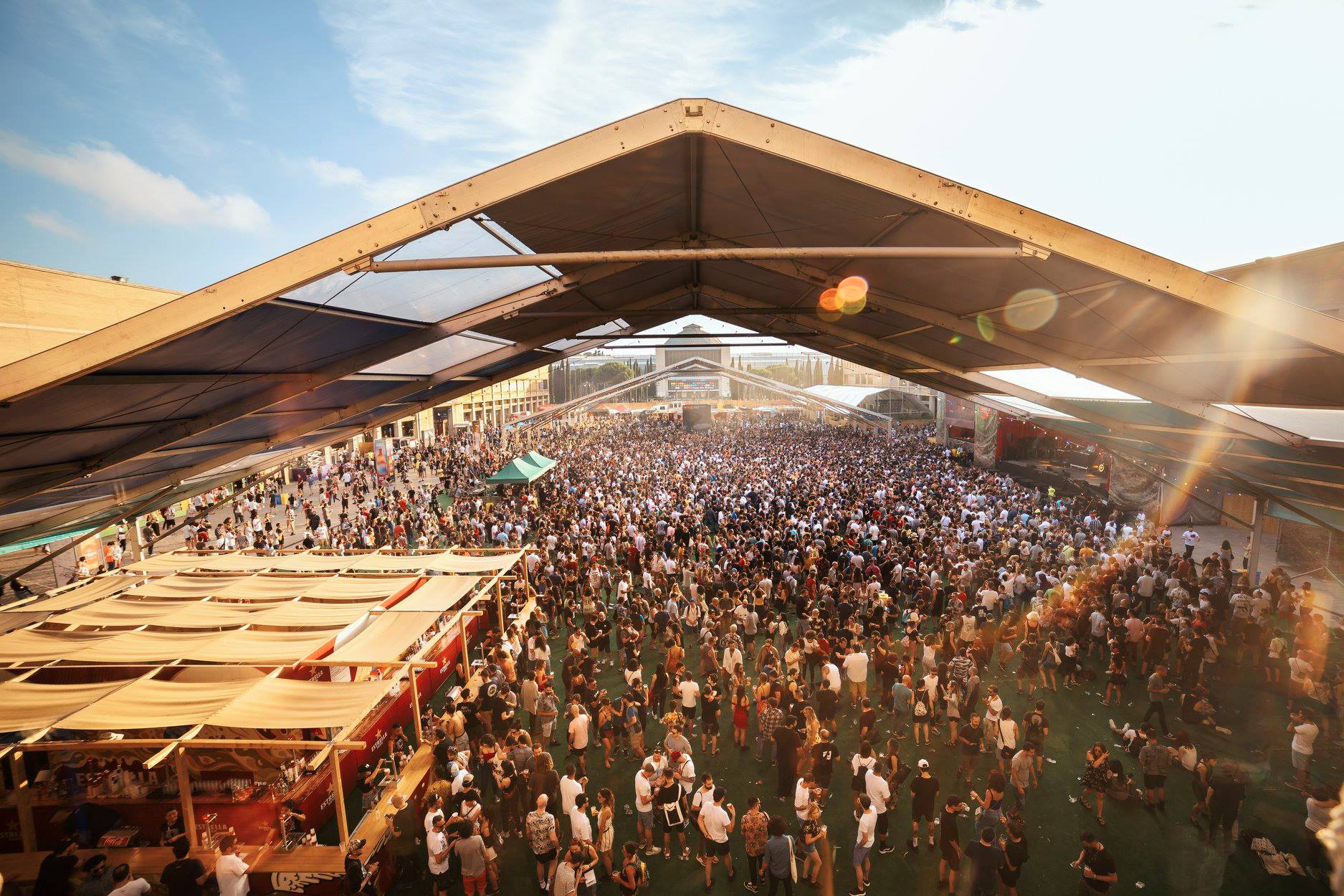 “Sónar Festival is an electronic and alternative music festival in Barcelona, Spain. One of the most celebrated and widely respected festivals of its kind anywhere in the world, Sónar has built a reputation for itself as a hub of experimental and engaging underground culture.

This manifests itself not just through an extensive musical program that welcomes big name acts alongside emerging talent, but also through a series of artistic installations, workshops, talks, debates and seminars. As such, the festival attracts not just music fans but also industry professionals, united in their shared desire to explore the musical and artistic cutting edge.

“There is simply no better city in the world for techno fans in Europe than Barcelona during summer time, and SONAR is the ultimate festival experience. So many different festivals and events all over Barcelona during Sonar and Sonar Off Week.” 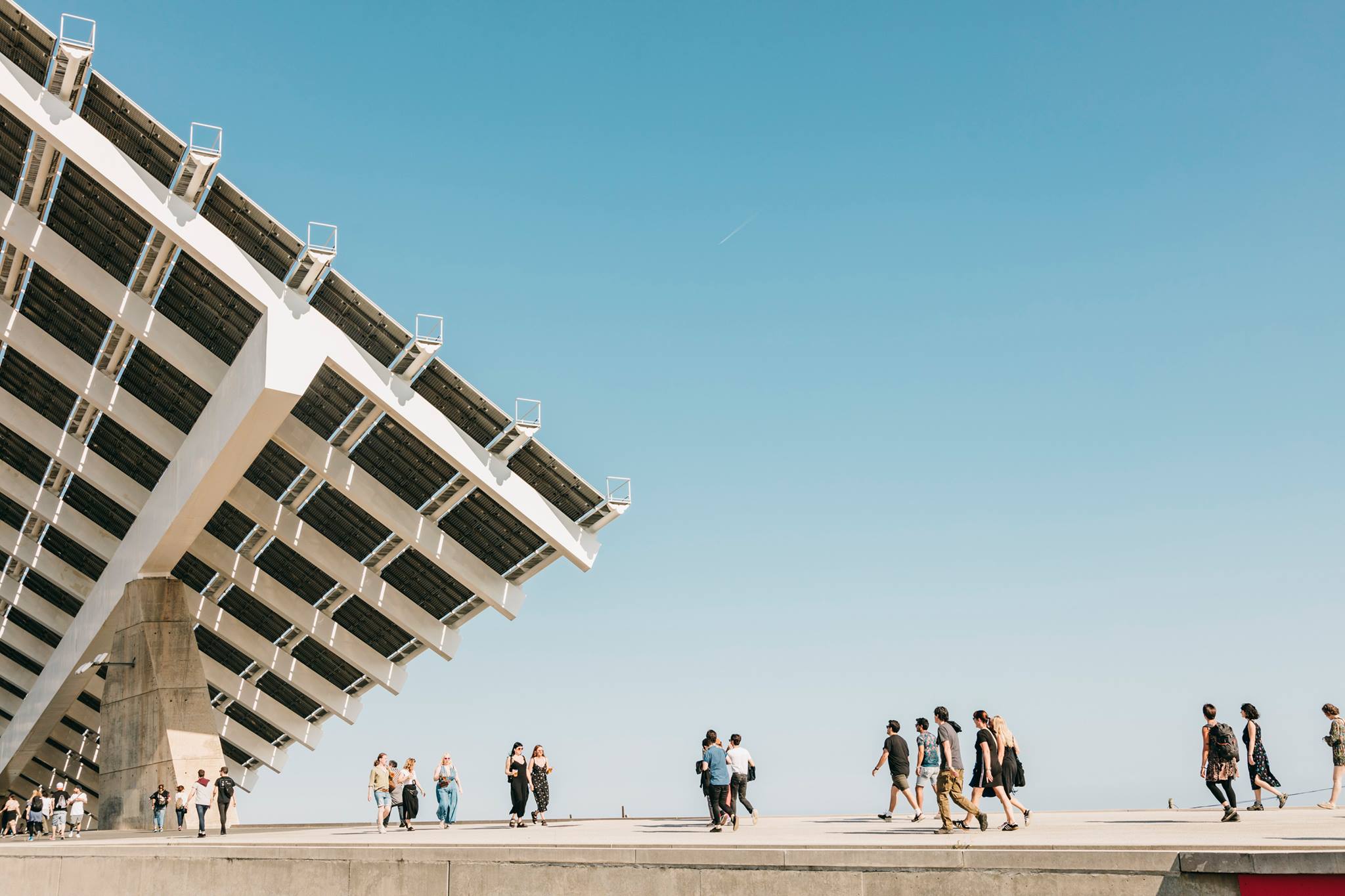 “In the 18 years since the first edition,…