A Complete Guide to the Japan Rail Pass 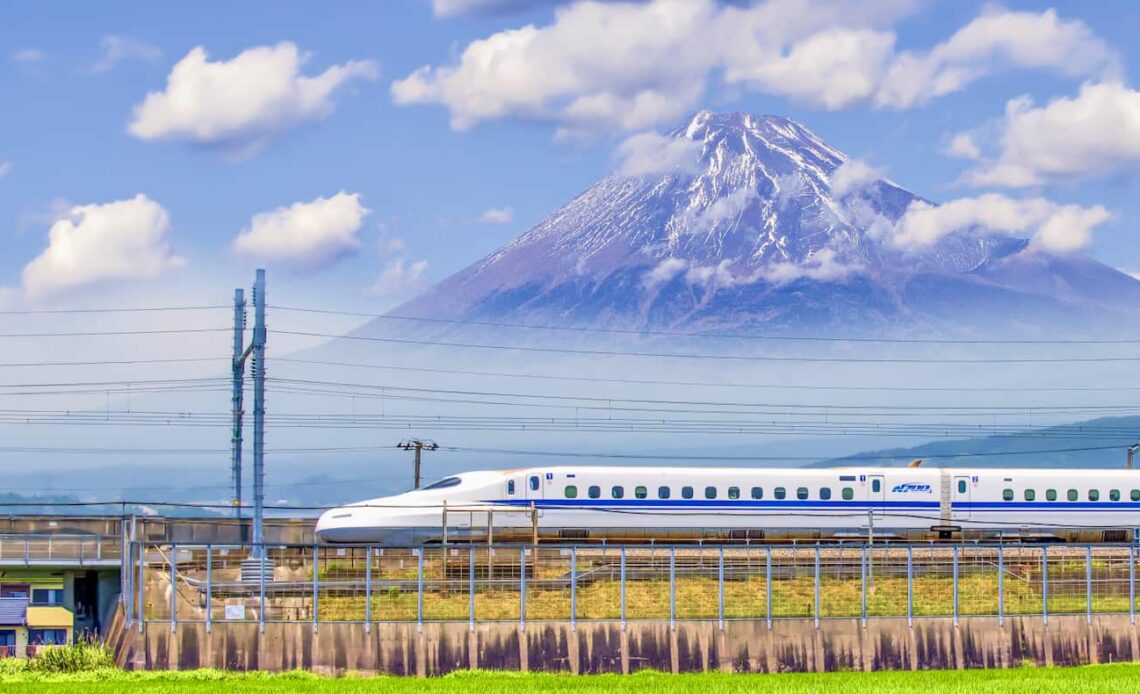 Japan is one of my favorite countries in the world. The serene beauty of the mountains and temples, the hustle and bustle of the sprawling cities, the exquisite food, and its long history make for a fascinating place to visit.

However, Japan has a reputation, especially among budget travelers, as being too expensive. “Better skip Japan and head to Southeast Asia, where your money goes further,” they say.

Yet you can travel Japan on a budget. Food, attractions, and even accommodation (it’s the land of capsule hotels!) can be found for a relatively low cost if you know where you look.

Yet one aspect of traveling in Japan that does live up to its costly reputation is transportation — particularly train travel.

Japan’s iconic bullet trains (called shinkansen) are beautiful, comfortable, convenient, and fast. They are world-class wonders of transportation, racing around at speeds up to 320 kilometers (200 miles) per hour. They run on special tracks separate from the other trains and are an impressive feat of engineering.

They’re super expensive. There’s just no way around that fact.

Thankfully, there is one easy thing you can do to cut your train ticket prices in half (or more): buy a Japan Rail Pass. You really shouldn’t be traveling around the country without one (and I’m pretty sure they price the pass and regular tickets out in a way that really forces you to buy one).

In this post, I’ll introduce the JR Pass and explain how it works, how much it costs, and answer common questions I get about the pass.

What is the Japan Rail (JR) Pass?

The Japan Rail Pass (also known as the JR Pass) was created to help travelers get around the country (similar to the Eurail pass in Europe). JR is the largest train operator in Japan, and the pass provides unlimited access to all its trains for a set price.

The pass comes in 7-, 14-, and 21-day options. Note that these are consecutive days, not travel days. So, if you want to travel around Japan for two weeks, you’ll need to purchase the 14-day option, even though you won’t be taking the train every day.

Several JR trains are included in the pass. The most popular is the shinkansen (bullet) train, which is the fastest train and goes to nearly every destination and region. The next fastest is the tokkyu (limited express). The kyuko (express) train comes next, followed by the kaisoku (rapid) and kakueki-teisha or futsu-densha (local trains that make…