Air Passenger Duty: How far would you go to avoid paying hundreds of pounds in flight tax? 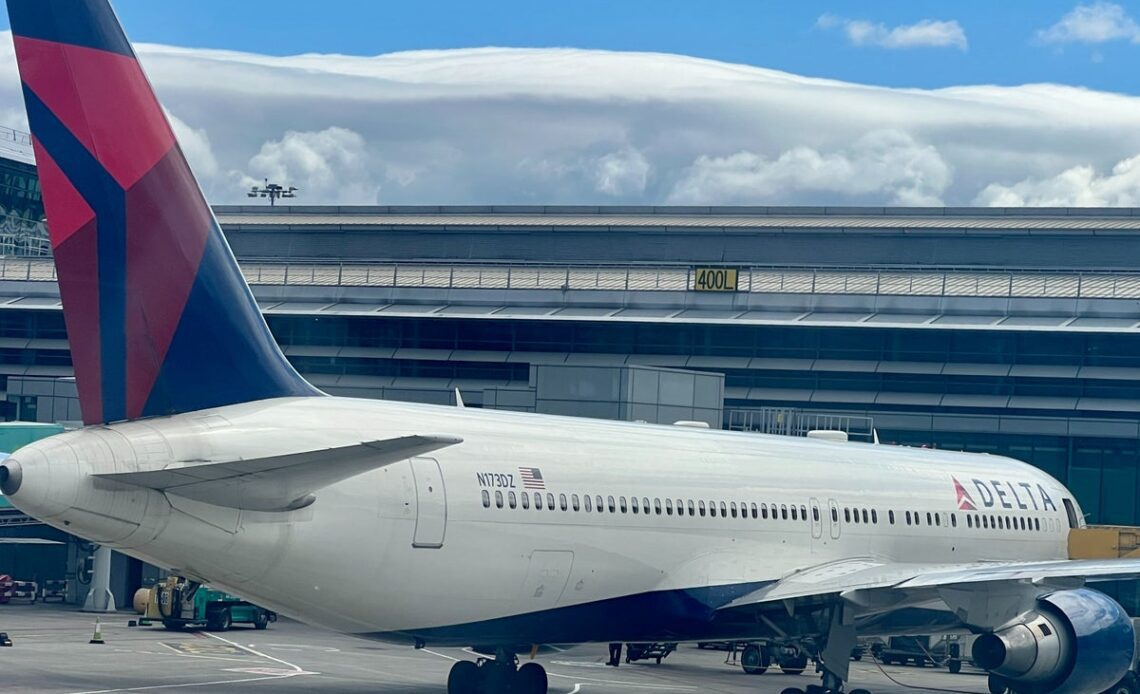 Ouch: a family of five flying to Thailand from April onwards in premium economy will pay £1,000 in tax for the privilege of taking off from the UK in a slightly more comfortable seat.

Almost three decades after Air Passenger Duty was launched – at a bargain £5 for European flights, £10 for long-haul – the tax system for flights from and within the UK is changing yet again.

The man who invented the UK’s tax on aviation was the-then Tory chancellor, Ken Clarke. APD has seduced all his successors ever since. The flight tax is absurdly easy to collect, because the airlines do all the hard work and send in the cheques every month.

APD is also impossible to avoid. Or is it? The rules are complex but travellers can certainly work them to their advantage.

First a quick reminder of what changes on 1 April. Cash may be tight for the Treasury, but 12 weeks from now the government will surrender £58m by cutting tax on flying within the UK. The rate of Air Passenger Duty for domestic flights halves to £6.50, with the leading beneficiaries being travellers shuttling between Edinburgh and London. It will lure passengers from rail to air.

Some of the cash will be clawed back by raising long-haul APD, and in particular penalising journeys in anything-better-than-economy for far-flung flights.

A new higher-tax band applies for flights to countries whose capitals are over 5,500 miles from London. That includes the key Asian hubs of Bangkok, Kuala Lumpur and Singapore – but nowhere in China or Brazil, because the capitals are under 5,500 miles even though key arrival points including Shanghai and Sao Paulo are significantly further.

The penalty for ultra-long-haul flights is not hugely significant: only 4.5 per cent more than the sub-5,500-mile tax, which itself is up 3.5 per cent on last year. But it takes the rate for premium economy (or business, or first) to £200 for passengers of all ages.

While only people 16 and over pay APD in the most basic class, for anything better the tax applies for anyone aged two and above. That family of five travelling to Thailand, if all the kids are in the range 2-15, would pay just £182 in economy – or 5.5 times as much for anything better.

So here are some ways legally to avoid tax.

APD is calculated on your final ticketed destination. So if you are flying Birmingham-Amsterdam-New…