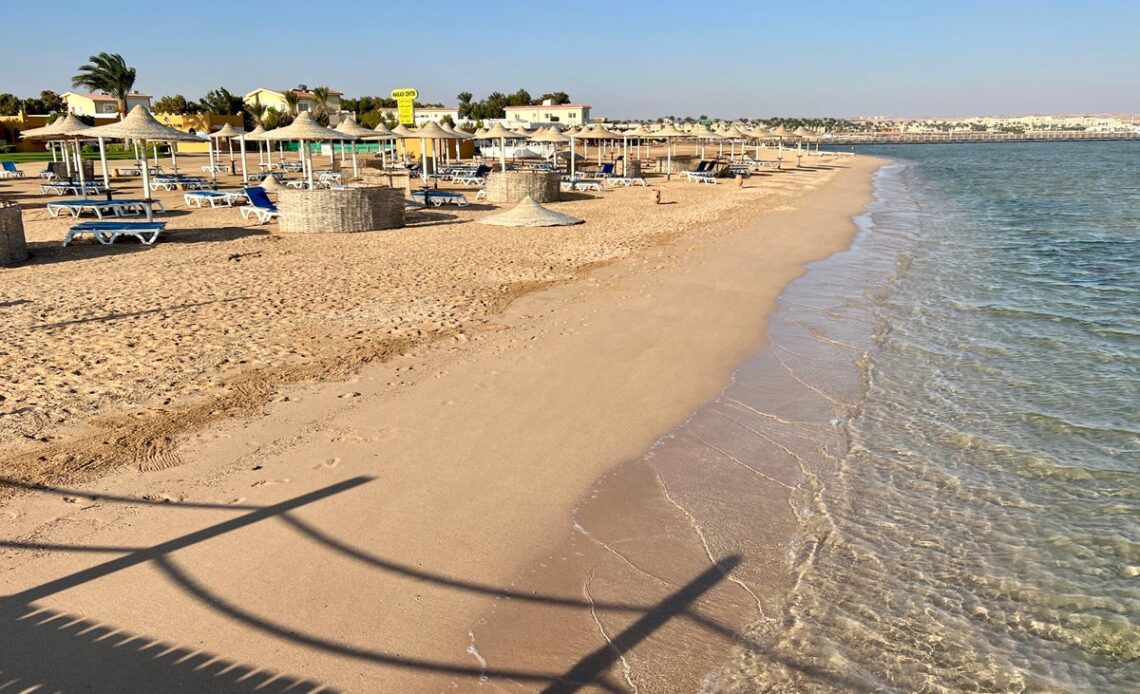 The stay-limiting rules which the UK requested with Brexit are triggering a move to non-EU nations for British travellers seeking to spend winter abroad.

A couple from Kent who have a second home in Spain are currently in Egypt. Brenda and John Stewart-Davis spent the maximum 90 day at their Mediterranean villa before Christmas – at which point they were legally obliged to leave Spain and every other country in the Schengen Area for another 90 days.

“Normally we would have been in Spain from January to March,” said Ms Stewart-Davis. “We’re putting our property on the market.”

While the UK was part of the European Union, British citizens could spend as long as they wished in any EU nation.

But under the Brexit Withdrawal Agreement, the UK government negotiated for British passport holders to be subject to the standard EU rules for “third country nationals”.

The maximum stay is 90 days in any 180 days within the Schengen Area – covering almost all European Union countries, plus Switzerland, Iceland, Norway and Liechtenstein.

Ms Stewart-Davis said: “We bought a villa in Spain, to just go and relax by our own pool, with nobody interfering.” Until Brexit took full effect at the start of 2021, they spent six months from April to September in the UK and the other six months in Spain.

“But because now with Brexit, obviously we’re restricted with the 90 out of 180 days,” said Ms Stewart-Davis.

The couple are on a month-long holiday in Egypt – which has a maximum stay of 60 days for holders of tourist visas. They could also visit Cyprus, Bulgaria and Romania without infringing their Schengen tally as each of these nations has an individual 90/180 rule.

There are no limits on the length of stay in Ireland for British citizens.

Many property owners in Spain have applied for residency status or for an investors’ visa. But the rules are complex.

On a Facebook group, “After Brexit in Spain,” Terry Henney wrote: “Since we moved to USA to look after our grandchildren and help our kids, we dreamt of eventually returning to our beloved Spain. But Brexit has made that impossible.”