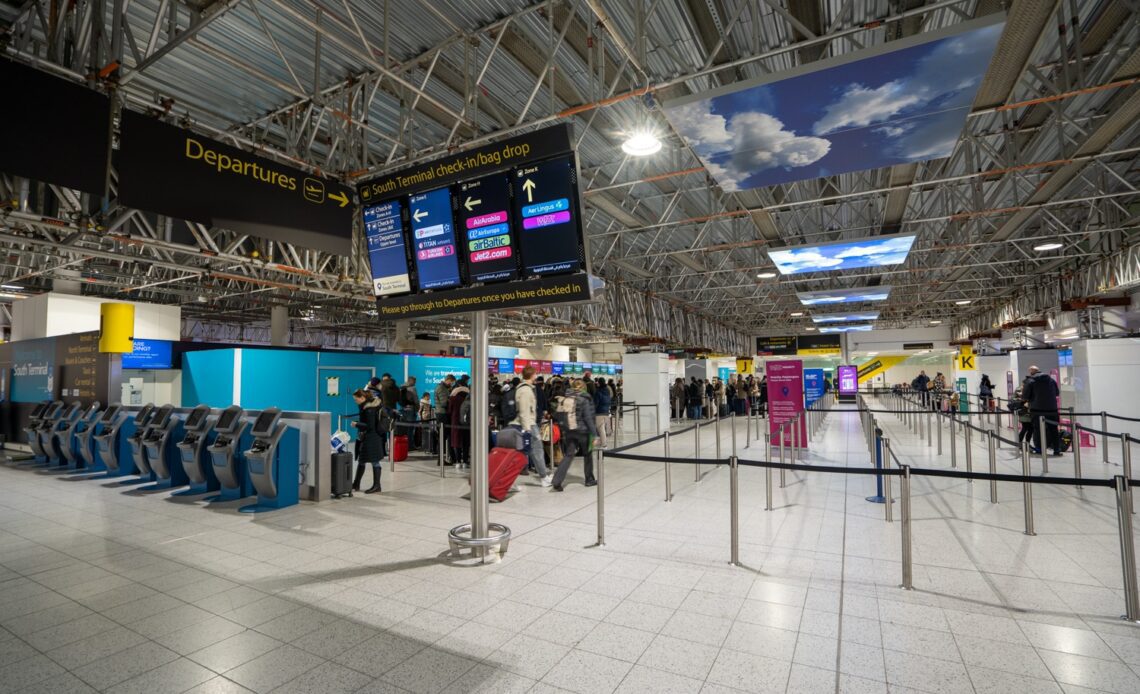 ​​I recently had the pleasure of trying out one of Aeroplan’s newest airline partners, Bamboo Airways, on their flagship Dreamliner business class product.

This little-known Vietnam-based airline first took to the skies in 2016. Its initial focus was primarily on domestic and regional routes, but is quickly growing its network to include long-haul routes as well, with a view of launching flights to North America in the near future.

Naturally, I couldn’t resist the chance to try it out on this journey between Europe and South East Asia.

Bamboo Airways’s lie-flat business class product is exclusive to its Boeing 787-9 Dreamliners, which the airline operates on long-haul international routes between Vietnam and London, Frankfurt, Sydney, and Melbourne.

There are currently just three Boeing 787-9 Dreamliners in its fleet, with 10+ still on order as the airline gradually expands its long-haul destinations.

Indeed, Los Angeles and San Francisco are listed on the airline’s website as upcoming new routes, which means that Bamboo Airways business class might be a convenient way to fly from the West Coast to Asia and beyond in the future.

Taking advantage of the “Asia 3” Aeroplan sweet spot, I booked this flight for 92,500 Aeroplan points. The total routing on booking was Newark–London–Hanoi–Singapore, which priced out at 87,500 points, plus an additional 5,000 points for a stopover in London.

Indeed, this is one of the most attractive uses of Aeroplan points, as it lets you take the long way around to get from North America to Asia. Flights with partner airlines of up to 11,000 miles in distance between North America and the Pacific zone price out at 87,500 points, with the option of adding a stopover at any point along the way for just 5,000 points.

Bamboo Airways has several check-in counters at the South Terminal at London Gatwick, which are easily accessible once you arrive at the airport.

I arrived at London Gatwick about an hour prior to our 11:10am departure. The business class check-in was empty, and the quick procedure made for a seamless and effortless start to my journey.