5 days when all US national parks are free in 2023 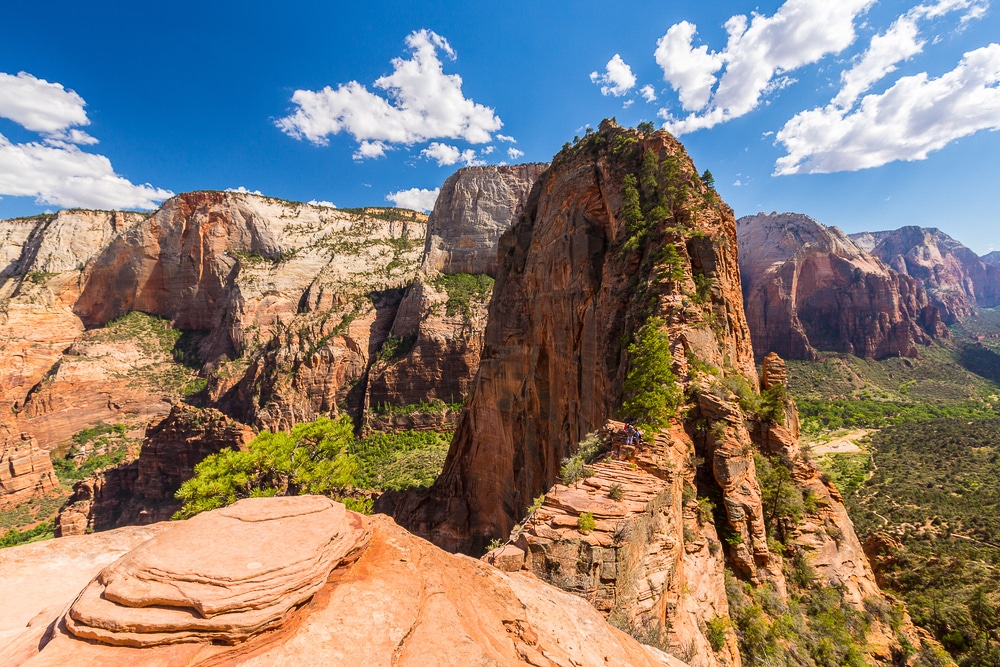 Put these dates in your diaries. Over 400 US national parks are free to visit on five days this year

Visiting one of America’s iconic national parks is always a great idea and it’s even sweeter when it’s free. The National Park Service (NPS) has announced five days in 2023 when entrance fees will be waived at every site around the USA.

There are over 400 NPS-managed sites across the US representing all 50 states, the District of Columbia and the unincorporated territories of American Samoa, Puerto Rico and the US Virgin Islands. The list includes all 63 national parks as well as hundreds of other units such as national monuments, historic sites, preserves, reserves, rivers, parkways and recreation areas.

“National parks are America’s best idea, and there are more than 400 parks available to everyone, every day. The fee-free days provide a great opportunity to visit a new place or an old favourite, especially one of the national parks that normally charge an entrance fee.”

While most NPS sites are free to enter year-round, many of the most famous – and most visited – national parks charge an entrance fee. In recent years, America’s public lands have reported record numbers of visitors which forced several national parks to introduce reservation systems to counteract the unsustainable rise.

While some national parks have lifted their reservation systems, others will still be in place during the fee-free days and are likely to be even busier than usual. Use the NPS website to plan your visit and check whether you will need to make a reservation.

The following 109 NPS-managed sites usually charge a fee but will be waiving it on the five nationally designated days this year. Those not on the list below are already free.