Heathrow still one-quarter down on pre-pandemic flights during 2022 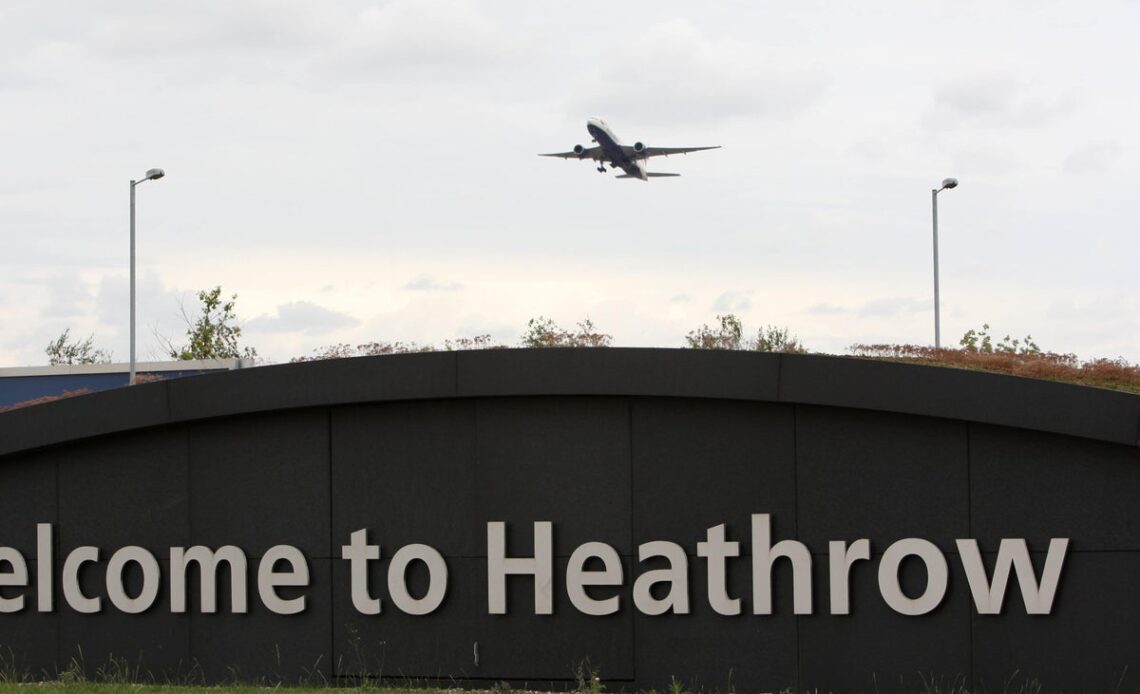 London Heathrow airport handled only three-quarters of pre-pandemic passenger numbers during 2022 – and has warned that Covid testing could set back further recovery.

Britain’s busiest aviation hub handled 61.6 million passengers last year, which was 76 per cent of 2019 levels. The figure for 2022 represented a threefold increase on the previous year, which Heathrow says is “the highest passenger increase of any airport in Europe”.

During the coronavirus pandemic, the UK imposed tighter restrictions than any other major European nation.

Last week Covid testing was brought back for travellers from mainland China to the UK, the vast majority of whom arrive at Heathrow. Optional testing on arrival is also taking place.

Heathrow’s end-of-year performance announcement hit out at the UK’s imposition of tests, saying: “We are concerned that the recovery of the aviation sector, which is critical to the economy, could be set back by the reintroduction of testing for travellers in the UK and elsewhere in response to increasing Covid levels in China, even though governments acknowledge there is no scientific basis for doing so.”

Over Christmas there had been concerns about strikes by members of the PCS union working for UK Border Force, who walked out on seven days from 24 to 31 December.

But in its statement, Heathrow said: “Arriving travellers reported a friendly and efficient journey through immigration in spite of industrial action.”

During December the airport handled an average of over 190,000 passengers per day – down 12 per cent over the corresponding month in 2019, which was the busiest-ever end to a year.

Over the Christmas peak, 92 per cent of passengers passed through security in under 10 minutes.

Heathrow’s chief executive, John Holland-Kaye said: “2022 ended on a high with our busiest Christmas in three years and a smooth and efficient service for passengers, thanks to the hard work of our colleagues and close planning with airlines, their ground handlers and Border Force.”

The busiest route from Heathrow was to New York JFK.