How to visit Río Lagartos: a complete guide 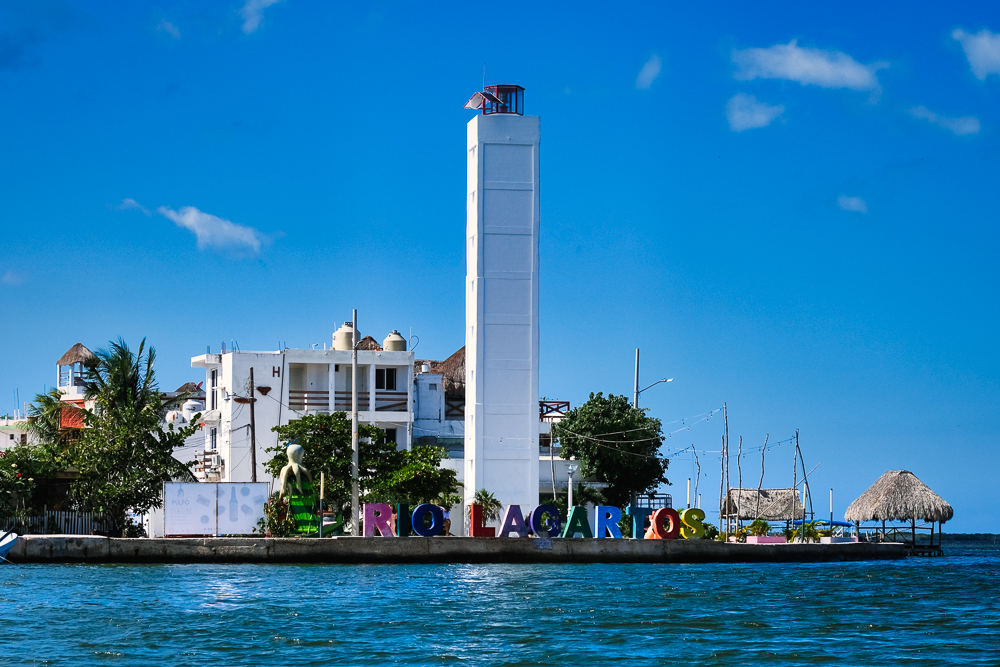 Our guide on how to visit Río Lagartos, Mexico’s Biosphere Reserve home to flamingos, crocodiles and a not-so-pink lake

When 16th-century Spanish explorers first arrived on the northern shores of the Yucatán Peninsula in Mexico, they found a mangrove-lined estuary which they named Río de Los Lagartos – the river of the lizards.

Now a UNESCO biosphere reserve, the coastal lagoons feature a network of smaller estuaries, mangroves, marshes and savannahs that are home to over 500 species of vertebrates, several of them endangered. Thanks to conservation efforts, species numbers have stabilised recently as harmful agriculture activities using ‘slash and burn’ methods have been reduced.

The wetlands, along with the sleepy fishing town of the same name, may not be on everyone’s Yucatán itinerary but the area is drawing a growing number of visitors thanks to its peaceful waters, abundant birdlife and visible population of crocodiles that gave the region its name.

We visited the tranquil waterways during our trip to the Yucatán Peninsula. We took a boat tour of the wetlands and have put together a guide on how to visit Río Lagartos with the latest information on how to get there, where to stay and what to see.

We took a boat tour around Río Lagartos

The brackish waters of Río Lagartos are home to hundreds of saltwater crocodiles. Said to be one of the closest living relatives to dinosaurs, there are two species of crocodile found in the coastal lagoon. We saw both during our visit.

The American crocodile is the most common of the four extant species of crocodiles found in the Americas. Reaching lengths of six meters and weighing as much as 907kg, these crocodiles can be found along the coasts of South Florida, Mexico and as far south as Peru and Venezuela.

The rare and more modestly-sized Morelet’s crocodile can also be found in the waters around Río Lagartos, although they often move location during the rainy season (June to October) as they usually prefer freshwater. Morelet’s only grow to around three meters long and weigh 250kg – relatively small compared to most other crocodile species!

The crocs are often fed titbits by local fishermen so have become somewhat habituated to the small skiffs ferrying tourists around the waterways. As such,…