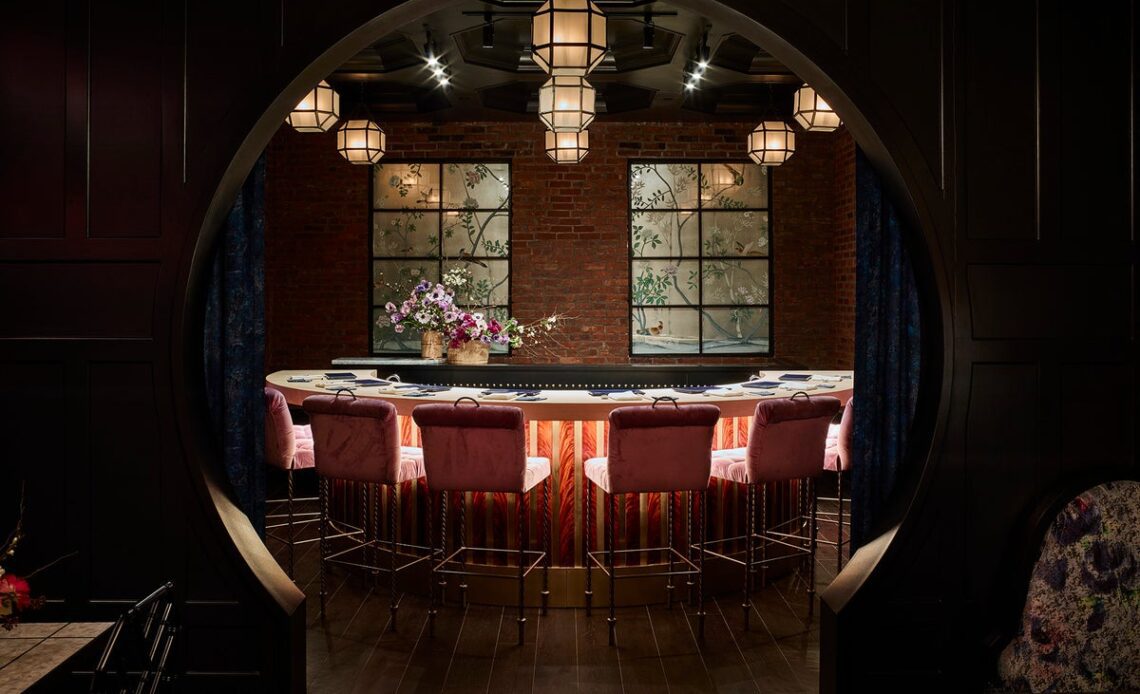 A New York food fan has set a world record for the most Michelin-starred meals eaten in one 24-hour period.

Manhattan-based Eric Finkelstein, 34, dined at 18 different restaurants awarded the prestigious chef’s award in 11 hours, in a mission that was 14 months in the planning.

Mr Finkelstein went on the swanky-restaurant trail on 26 October 2022, with the feat recognised by Guinness World Records last month .

The IT consultant, who works in healthcare, told CNN: “The planning was more than half the challenge, just to get restaurants to agree to do it and then finding a logical route that worked.”

He said that during the Covid-19 pandemic, with New York’s restaurants shut down, he’d compiled a list of all the places he wanted to dine. Then the idea came to him to combine them in one ambitious record attempt.

The plan took 14 months because after initially getting 10 restaurants onboard, four of them lost their Michelin star between him arranging a meal there and the date of the attempt.

Luckily, some last-minute ringing around between the hitch and the date of the record-breaking feast managed to secure 12 more top-end restaurants.

He then moved on for caviar-stacked blinis at one-Michelin-starred Caviar Russe, before heading to Tuome for scallops with grapefruit, and Scandi-themed Aquavit for a bowl of lingonberries. Duck liver mousse with pickled vegetables and plum was another highlight at Gramercy Tavern.

Next came swish Korean joint Oiji Mi in the Flatiron District, for steak tartare, followed by a stop at The Modern – a two-Michelin-star, four-time James Beard Award winner – for oysters. Lastly was omakase concept Noda, where he tucked into sea urchin and caviar.

Despite picking fairly light choices at each stop, Mr…