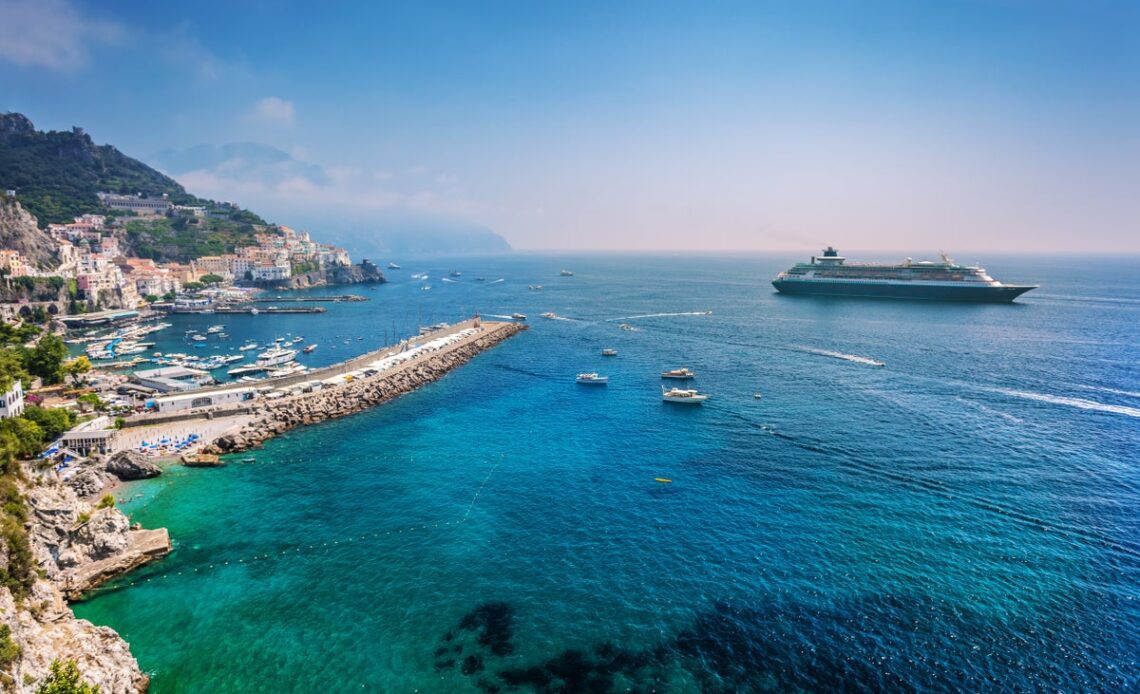 Solo travellers are paying almost 90 per cent more than couples when booking holidays abroad and in the UK, according to new research.

A study conducted by consumer choice brand Which? found that this discrepancy occurs even when travellers opt for a smaller room designed for single occupancy and on all-inclusive trips.

Which? also noted that solo holidaymakers have far less choice than couples when choosing a holiday.

The Which? research analysed thousands of package holiday deals from Jet2holidays and Tui, the UK’s largest tour operators.

Findings show that, on average, a solo holidaymaker travelling with Tui could be facing costs that are 47 per cent higher than someone heading away as part of a pair. The standard cost for a solo traveller came out at £1,147, compared to £781 per person for two people.

Those travelling alone with Jet2holidays were looking to pay 36 per cent more on average than a couple. Solo holidaymakers paid £1,320 on average for a week away, compared to £970 each for a couple.

One Tui example highlighted by Which? was an all-inclusive trip to Majorca in June. When investigating the cost differences, Which? was quoted £840 per person based on two people sharing, with an upgrade to a larger room also offered for the same price.

In comparison, a holidaymaker travelling alone would be charged 70 per cent more, with the cost coming to £1,448 for the same package and without any upgrade offered.

The biggest price difference spotted was for a Mediterranean cruise with P&O, which would cost 87 per cent more to occupy a single occupancy cabin when compared with two people sharing a larger double room

The holiday is set to depart in May 2023, and Which? was told it would cost £749 per person for a couple, including flights. A single traveller would have to pay £1,198 for the same trip, 37 per cent more; however, this figure increased by an extra £200 if they selected a smaller single occupancy room.

Abta – The Travel Association recently reported that 11 per cent of travellers headed on holiday alone between August 2021-August 2022.

Deputy Editor of Which? Travel, Jo Rhodes, said: “Single supplements are a common expense faced by solo travellers, and are often used to cover the cost of one person…