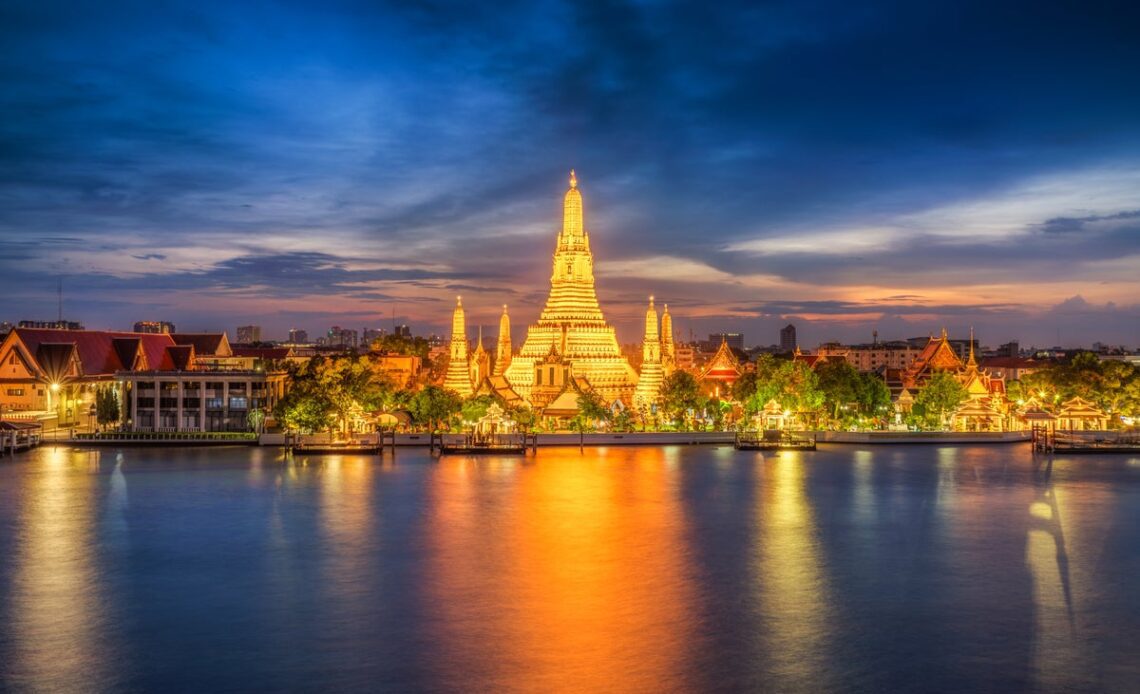 The country’s tourism minister, Phiphat Ratchakitprakarn, said that the funds raised will go towards helping visitors who’ve been involved in accidents and for developing tourist destinations.

The fee will be a one-off collected from air travellers on arrival in the country.

“Fee collection for tourists arriving by land requires further study, such as determining if the fee amount should be less than 300 baht because the average length of stay for these visitors is only one to two nights,” Mr Phiphat had confirmed when the fee was announced last year.

“Fees won’t be collected from foreigners with work permits and border passes,” the tourism minister confirmed this week.

The move was first proposed last year, before it was withdrawn by Thailand’s Ministry of Tourism and Sports while the amount charged and method of collection were finalised.

The proposal for the tax to be implemented from June 2023 is now being considered and will need final approval by cabinet members.

Meanwhile, Venice tourist tax was temporarily paused during the pandemic before being re-introduced in July 2022. Day-trippers can now expect to pay between €3 (£2.65) and €10 (£8.84) per daily visit.

However, Bhutan’s tourist tax is the highest globally. The figure rose by a whopping 300 per cent when the South Asian destination reopened its borders in September 2022.

Pre-pandemic, tourists visiting Bhutan had to pay the government $65 (£54), which was part of a larger a daily fee of $250 (£209) and that also included basic accommodation and a guide. But visitors are now required to pay a “Sustainable Development Fee” (SDF) of $200 (£167) direct to the government.

It was announced last week that Thailand is bringing back proof of Covid vaccination rules for travellers entering the country, following the…