Morden: end of the line, gateway to London’s exotic southwest 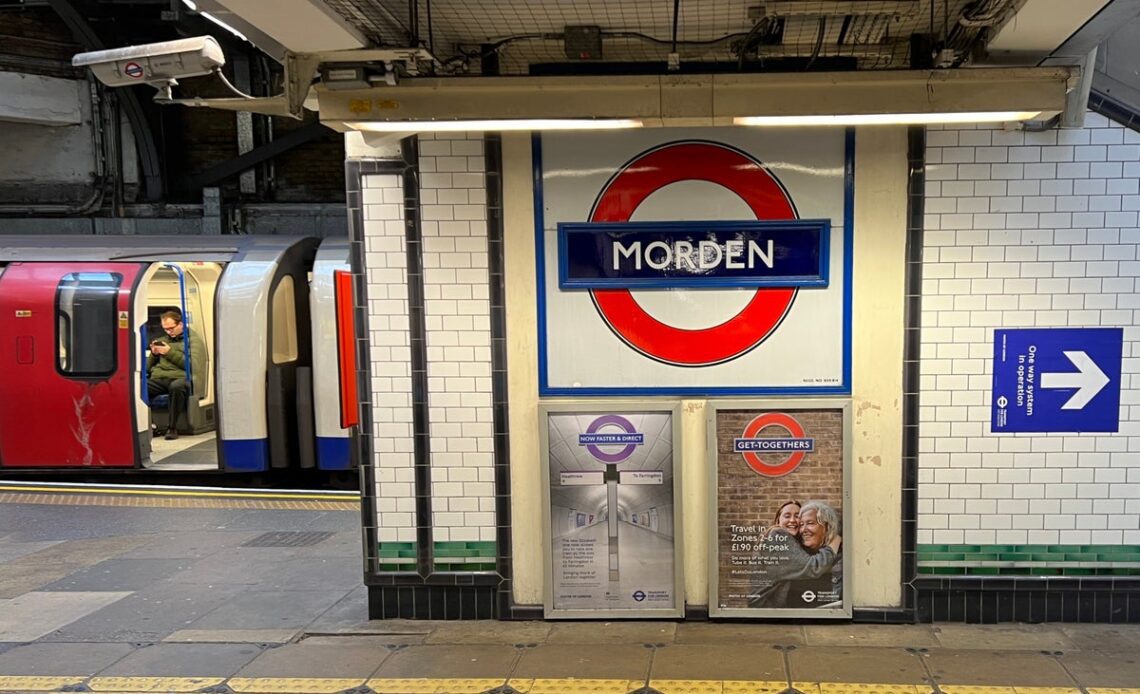 Simon Calder, also known as The Man Who Pays His Way, has been writing about travel for The Independent since 1994. In his weekly opinion column, he explores a key travel issue – and what it means for you.

Richard’s birthday is 12 December. I posted him a card in good time. Or so I thought.

On Friday – one month and one day after the big day – he called to thank me for the just-delivered item. Next year I shall make other arrangements with Richard’s card, perhaps arranging to deliver it myself (assuming the trains are running). I wonder how many people with similar experiences will ditch the Royal Mail after industrial action meant millions of cards sitting undelivered?

I don’t for a minute criticise the strikers, who thankfully are free to exercise their right to disrupt their businesses by withholding their labour. But I am sure that postal workers are, like their counterparts in the rail unions, aware that the disruption they set out to cause will have some permanent effects. As will the rail strikes.

Research conducted in 2018 in Montreal (which I have read so you don’t have to) concluded: “Medium-duration disruption of public transport service … significantly reduces demand for the affected service.”

After 30 weeks of intermittent rail strikes, lifelong train travellers may consider anything from reducing the frequency of commuting to, at the most extreme end, moving home. Plenty of us will have been obliged to find new ways to travel – and, I hope, made some welcome discoveries.

Here’s mine. Last weekend, towards the end of the last bout of strikes by members of the RMT union, I landed at Gatwick airport at 10pm and needed to return home to London. Normally that would be one of the easiest airport transfers: fast and frequent trains taking around 30 minutes to the centre of the capital.

But the walk-out meant tens of thousands of fellow passengers were scuppered. The queue for taxis from North Terminal stretched out of the door and around the block. Some desperate travellers were asking every driver leaving the short-term car park for a lift.

The travel gods were smiling on me: on the plane I met Dave, a former colleague, who volunteered a lift to a junction on the M25 on the far side of the North Downs.

With some judicious hitchhiking and a tactical Uber, I swiftly found myself in a location I had never…