The 25 Best Places to Visit in February 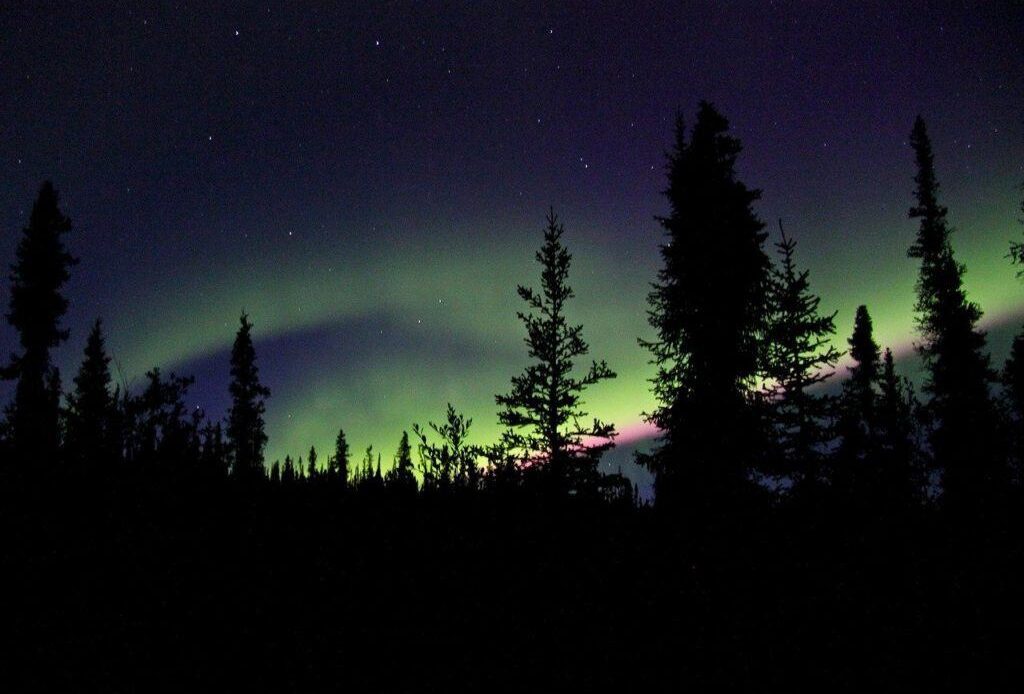 As winter continues in much of the world, and summer is in full swing in others, where in the world should you go in the month of February?

From peeping at the northern lights to warm places for those chasing an endless summer, these are the best places to visit in February:

Directly north of the American states of Minnesota and North Dakota sits the Canadian province of Manitoba. In its northeastern corner, on the Hudson Bay, lies the town of Churchill, which is famous for two things: polar bears and the northern lights.

The town is often referred to as the “polar bear capital of the world,” though they’ll be far out on the ice come February. No worries though, because Churchill is considered one of the top three places in the world for the aurora borealis! This month is the perfect time to visit, because the northern lights are at their most vibrant from January to March.

You can spend the days exploring via dog sled, bird-watching for hundreds of species, and checking out the amazing murals around town.

Namibia, in southwestern Africa, is home to the oldest desert in the world, the largest canyon on the continent, and the tallest sand dune on earth. Pretty impressive, right? It also offers beautiful starry skies, amazing wildlife (including lions and honey badgers), and even beaches. Its German colonial history makes for a unique Euro-African combination in towns like Swakopmund, while adventures like skydiving, dune-boarding, and safari-exploring await you in the rural areas.

February is a great time to go, thanks to clear mornings, warm nighttime temperatures, and a greener landscape from greater rainfall at this time of year.

If you’re looking for a February getaway to South America, Peru is a great option. While it is important to know that it’s one of the nation’s wettest months, this can be beneficial for a few reasons, namely, a warm…