Best things to do in Hamamatsu 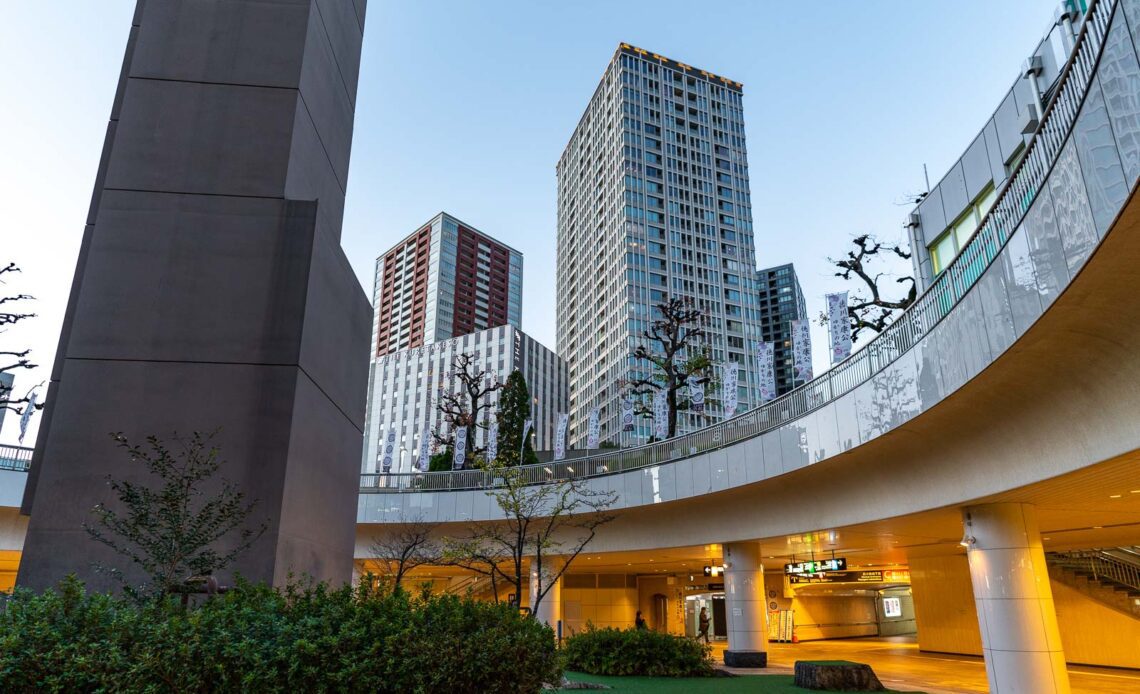 As I come out of the main train station at Hamamatsu, I spot a small crowd gathered in a corner of the plaza. Curious, I head over to see what’s happening.

It turns out there’s a boy band performing, with a simple set of speakers set up on the tiles in front of a garden bed. The audience of several dozen – almost all young women – are watching and filming on their phones while the four band members sing and dance (the only lyric I understand is “arigatoo” – thank you).

The black tracksuits of the boys (men?) has a splash of pink emblazoned with their band’s name: Cool-X. A quick search tells me that Cool-X is from nearby Nagoya and has been releasing its saccharine J-Pop since 2019.

Here in Hamamatsu, this is not an unusual sight. In fact, I’m told that it’s pretty common to see someone performing on the plaza most days. After all, Hamamatsu is known as the City of Music in Japan – unofficially at first, and officially as a UNESCO Creative City since 2014.

As I start to explore some of the best things to do in Hamamatsu, music initially plays a large part – especially at the Museum of Musical Instruments (which I’ll talk about in a moment).

This is because Hamamatsu is traditionally an industrial city, and some of the main manufacturers headquartered here are musical instrument companies. Yamaha is one of the most famous, but there’s also Kawai and Roland.

(The other best known company based in Hamamatsu is the automotive manufacturer Suzuki, while Honda was founded here but is now based elsewhere in Japan.)

And when the industrial blends with the artistic, as it does with these instrument companies, creativity is released – and it can be found across Hamamatsu, from the architecture (especially Act Tower, shaped like a harmonica), the cultural sights, and even the food.

But beyond the music and the artistic sights, there is lots to see in Hamamatsu, from its authentic heritage to its impressive natural reserves, making for an interesting stop for visitors to Japan.

It’s very easy to visit Hamamatsu, as the city is on the Shinkansen (bullet train) line between Tokyo and Osaka, and is about 1.5 hours from either. Although there’s enough to do in Hamamatsu to spend a couple of days here, the convenience of the Shinkansen stop means that, at the very least, you can spend the day here as you pass through.

The city centre has a few of the main Hamamatsu attractions, so you’ll be able to walk from…