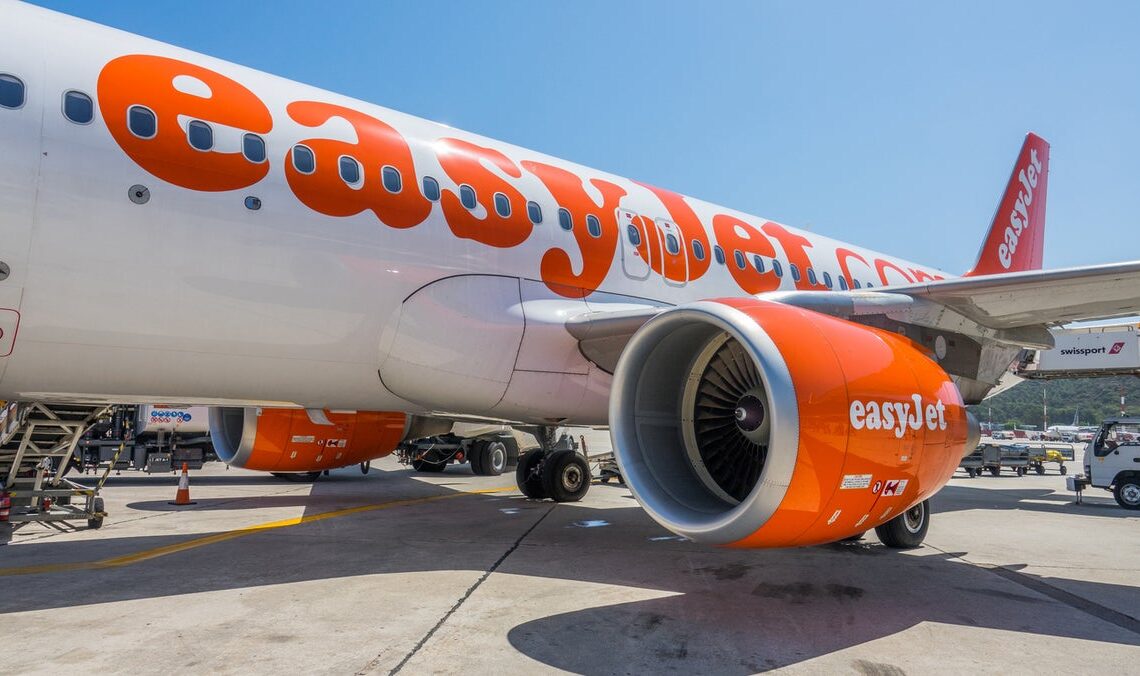 A man has been jailed after he got drunk on an easyJet flight and grabbed a flight attendant by the neck.

Colin Smith, 51, of East Yorkshire was sentenced to six months in prison after pleading guilty to assault and being intoxicated on an aircraft.

Mr Smith grabbed a female flight attendant around the neck with both hands, Minshull Street Crown Court heard on Monday.

Mr Smith said he was “nine out of 10 drunk”, admitting that he had consumed three-quarters of a bottle of Famous Grouse whisky he had bought in Duty Free on the flight, Manchester Evening News reported.

The incident happened aboard an easyJet flight from Manchester to Malta on 28 March 2022.

The court heard how the flight attendant had approached Mr Smith after seeing him still standing up after the seatbelt signs were switched on for landing.

The female crew member told prosecutors that she was met with a “vacant stare” before Mr Smith turned violent and grabbed her by the neck with both hands.

After he was restrained, the crew member said she had asked Mr Smith’s partner if he had any health concerns, to which they replied: “I told him not to drink that whisky”.

In a personal victim statement read to the Crown Court, the flight attendant said the altercation had left her upset and anxious.

The crew member also stated that she feared further violent outbursts from passengers in the future.

Defence attorney Colette Renton said her client’s memory of the incident were “fragmented”, adding that his fear of flying and recent bereavements had exacerbated his behaviour.

“He expresses his remorse and states that he wishes to apologise to the victim for the impact that his behaviour has had upon her,” she told the court.