How did Britain’s big four airports do in 2022? 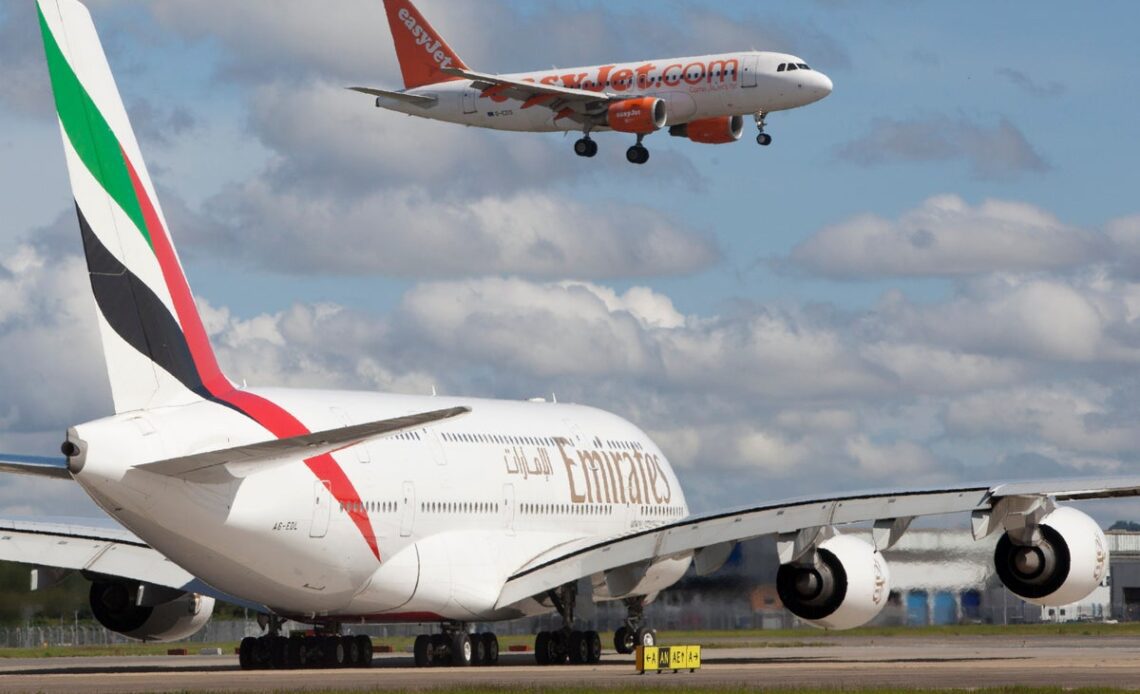 Thinking back a year, when Covid restrictions were still hampering international travel, may make you shudder. In January 2022 anyone arriving into the UK, regardless of vaccination status, was required to book a post-arrival PCR test in advance – and self-isolate until the result was known.

Only on 18 March were the UK’s international travel restrictions fully lifted (having done exactly nothing to inhibit the spread of the Omicron variant). That represents 20 per cent of the year – a proportion to hold in mind when contemplating how the UK’s key airports are doing.

During the pandemic pan-European carriers such as easyJet and Ryanair pivoted away from Britain, moving planes and crews to serve countries with less bizarre and constricting international travel rules. In contrast, airports have an annoying habit of staying where you put them: if a government decides to stifle their prospects, little can be done.

Britain’s biggest airports were hampered for the first one-fifth of the year. But how have they done since then? The numbers are in and I have crunched through them so you don’t have to. Starting with the UK’s busiest aviation hub.

London Heathrow welcomed 61.6 million passengers last year. That is 24 per cent fewer than in 2019 but three times higher than 2021. Heathrow says it saw “the highest passenger increase of any airport in Europe”. (Gatwick, up five-fold, disagrees.)

Robert Boyle – former strategy director for IAG, parent company of British Airways – was impressively close with the prediction he made in December 2021. His forecast for Heathrow was 60.9 million, just 1 per cent short. That was far sharper than the guesses from the airport (way too low) and its airlines (much too high).

Why were the companies so far adrift? Well, as Mr Boyle points out: when lobbying the Civil Aviation Authority over its decision on charges, it suited the airport to “lowball” the numbers, and the airlines to be overoptimistic. He predicts “75 million or better” for Heathrow in 2023. That’s just 7.3 per cent below the peak year of 2019. Someone tell the CAA.

Of Britain’s “big four” airports, Gatwick was clobbered hardest by the government’s response to Covid. In April 2019 the busiest routes were Barcelona, Dublin and Malaga, with Dubai and Orlando not far behind. But a year later, the leading…